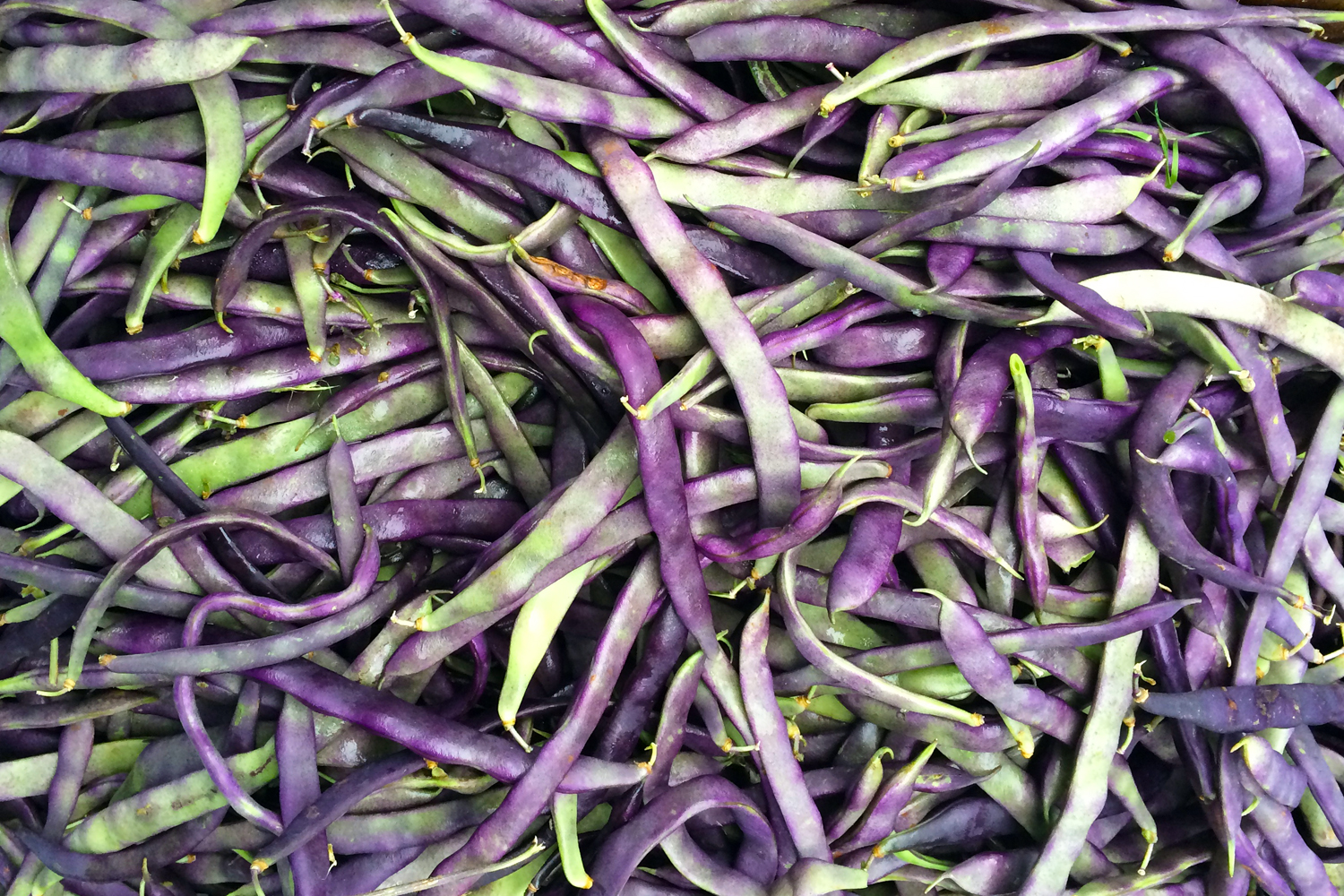 Another year, another Wish List. As I mentioned twelve months ago, I’ve been doing this for a while now, so excuse me if the wishes, ambitions, hopes and dreams seem a little repetitive.*

1. Great restaurants in Not London

There are a clutch of restaurants outside London that I’d like to make sure I day trip or weekend to during 2015. Some of these are fairly well known: The Kitchin and Timberyard in Edinburgh; L’Enclume; Paul Ainsworth in Padstow (and Nathan Outlaw’s new gaff too, when that opens); and The Sportsman.

But there are a few others simmering under the radar that I fancy making a beeline to sharpish. Silo in Brighton and Brassica in Dorset, for example.

2. Even deeper into Not London

During 2015 I’d love to get my teeth into some of Paris’ new wave, and I feel I only scratched the surface in Denmark and Sweden (top of my Skandi list include: Bror,Relæ, Frantzén, Faviken). A New York trip is long overdue. I also yearn for a return to Japan.

If I could travel to only one place, though, it’d be Osteria Francescana in Modena.

3. The best of London, new and old

I’m not ignoring London altogether – it’ll still be the focus of my eating out.

Our streets are still paved with gold, so no doubt there’ll be another 150 or so new restaurants in 2015. To repeat last year’s refrain: “Friends, we don’t need to rush to them all.”

Huge nod in the direction of The Bloodshot Supper Club, btw. And will Nuno’s Loft Project make a comeback?

4. A spot of cooking

I managed to do a fair bit of recipe development in 2014. Some of that was logged on this blog, but much of it was for elsewhere. More of that to come, I hope.

But perhaps some proper cooking too – it’s been a while since I was in a professional kitchen environment and I’m tempted to dip my knife in again. Perhaps a stage or two. Possibly some R&S pop-ups as well.

Things have been ramping up on the ‘pro’ writing front. I’ll be trying to do more of that this year. Maybe I’ll push the restaurant doodles too.

Have a smashing one.

* For what it’s worth, from last year’s list, I did indeed: eat in loads of (new and old) restaurants; travel (and eat); buy 98% of the meat consumed in my house from quality butchers; and cook lots of recipes from the papers. Not a bad return.