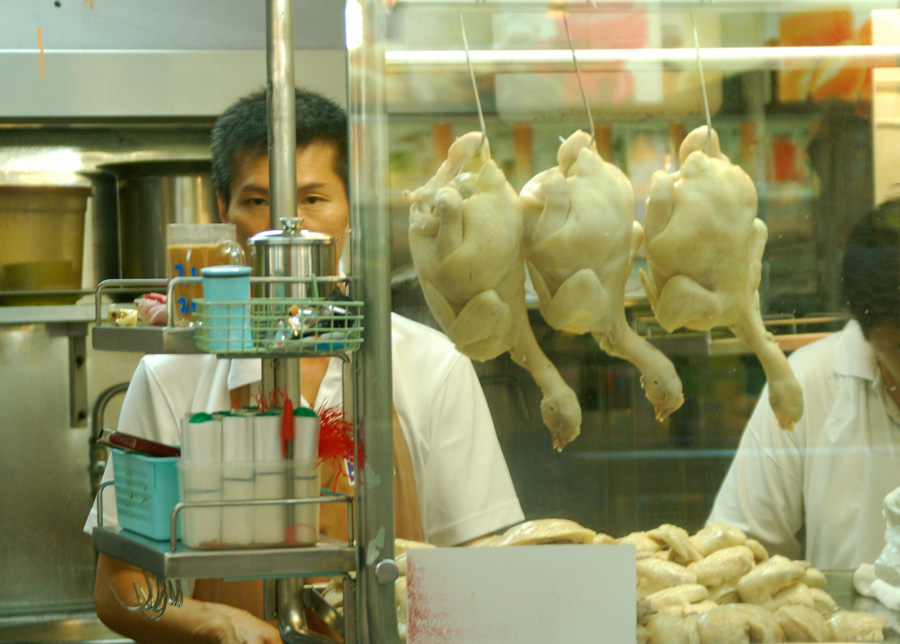 Crumbs. This is my fourth annual Wish List. Which means I’ve been doing the blog thing for too long. It also means there’s not much I can wish for that I haven’t wished for before – you know, some new restaurants, some old restaurants, a bit of gastro travel. So, at the fully acknowledged risk of appearing repetitive, here goes nothing …

1. A handful of awesome new restaurants

Apparently about 120 restaurants opened in London during 2013. It felt like way more. No doubt there’ll be a similar number this year. Friends, we don’t need to rush to them all.

Three I’m looking forward to are Som Saa, James Lowe‘s gaff and a touch of unashamed cash splashing at 3 Chapel Place. There are plenty of others with their PR lined up and raring to go, though it’s the clutch of independent, grafting unknowns that will spring out of nowhere – as ToastED, Mayfields and Peckham Bazaar did in 2013 – that really keep me interested in wa gwan.

I ate extremely well over the last twelve months but, looking back, there weren’t many starched table cloths. Whisper it – I think I miss the occasional night of fine dining.

Simon Rogan’s takeover of Claridges (due in the Spring) is the first big name opening for a while that I think will be worth hammering the redial for. I also fancy returns to Kitchen Table, Gauthier, maybe Dinner. Trips north to Sat Bains and The Kitchin are long overdue.

Speaking of trips, I’ve got a yearning for long haul food adventures. I know already that there’s an east coast Australia jaunt at the end of the year. But if someone would like to fly me to Chengdu, Portland Oregon and Japan, that would be lovely thank you please. (Shorter flights and trains to Copenhagen, Paris and Benelux are also welcome.)

I just think we should all try harder to buy and eat less meat (whilst spending more money on the stuff we get). The media’s been banging on for an age, but it’s easy to slip into discounts, deals and convenience. Last year maybe 25% of my home cooked meat intake came via a supermarket checkout. This year I’m going for 100% quality butcher bought. I’ll also try to only eat meat in restaurants I know source well.

Who am I kidding. I’m sure I’ll keep buying tens of recipe books a year without using them beyond the odd flick for inspiration. But I do intend to more regularly utilise the extraordinary number of recipes published every week in our newspapers. Which of the weekly food writers is the most innovative, most regularly provides tempting ideas or simply writes and teaches best? Or do they all share the load? Testing them out could make a nice experiment (or, at worst, a short lived resolution).