I have been surprised by the relative dearth of London blog reviews of Tonkotsu, which is an offshoot of Tsuru (a mini-chain of unfussy Japanese restaurants in the City) dedicated to ramen noodle soup; from a quick Google, it looks like there have been only one or two.

Tonkotsu raised its spectre at the end of 2011 with some teasing tweets. They followed those with a series of fully subscribed and well received test events at the beginning of the year, and then, eventually, a seemingly manic opening week or two at the end of June. Plenty more tweets ensued, this time from people on their way there, but almost no reports of what was on offer and what it tasted like.

Was this because Tonkotsu was, hold your breath hype fans, disappointing?

Nah, can’t have been; I went the other day and thought it ticked all of the boxes.

Tonkotsu is on Dean Street, which is near as damn it the epicentre of Soho. This small ramen bar is next door to, opposite, and generally surrounded by, a plethora of fashionable restaurants, all attracting a bustling evening trade. It’s also walking distance for any media workers who want more than just a sandwich at their desk for lunch. Tick.

There’s a cosy room at street level, lit sympathetically and decked out in a kind of urban warehouse way (bare wood, scaffolding legs for tables, steel grids only just disguising the exposed fixings in the ceiling). It looks good and fosters a convivial atmosphere. There’s extra seating upstairs for when it’s busy. Tick.

At the entrance is a counter, behind which the chef cooks up stock, boils noodles, and puts the ramen bowls together. Which is just like the ramen bars across Japan. Tick.

They serve tasty gyoza and other side dishes. Fried chicken marinated in ginger, soy and garlic was particularly good. So that’s another tick.

There’s a small selection of British craft beers, along with Japanese beer, sake and whisky. Tick.

And the really important check point is, of course, the ramen. Which is based on stock cooked down for hours and hours from pork trotters and chicken bones, so there’s real depth of flavour and a pleasing viscosity that comes from the slow breakdown of the collagen in the pork trotters. There was a comforting level of creaminess and salt in the eponymous Tonkotsu dish, and a modicum of heat in the spicy one (Tokyo). More heat was easily available in the form of a punchy garlic and chilli paste. Noodles were springy. Egg halves were gooey and soft yolked. Pork, whether shredded and spicy, or pale and sliced, was spot on. So, tick, tick. Tick, tick, tick. Tick.

Basically, I thought Tonkotsu served up a great little meal and I’ll definitely return. There was a good balance between authenticity (at least based on my limited experience of a couple of weeks spent in Japan) and the desires of Western palates and central London aesthetics. I suppose those side dishes might be a little dear, but they’re not unreasonably priced, and £9 and £11 for the main event is about right for the best bowls of ramen that I’ve had in London (the Tonkotsu and the Tokyo, that is – there’s a vegetarian one that I can’t vouch for).

Both the place and its food are simple and no frills, but are also effective and classy and do, I suspect, exactly what the owners intended. Maybe a couple more ramen options would be good, but perhaps they’ll be added over time.

I’ve no idea why there have only been a few write-ups so far. But that at least means that this post is neither totally redundant, nor overly keen. Tick.

At £9-11 if you just have a bowl of noodles it’s a cheap and totally satisfying meal. Sides and beers will move you to £25-30 per person territory. 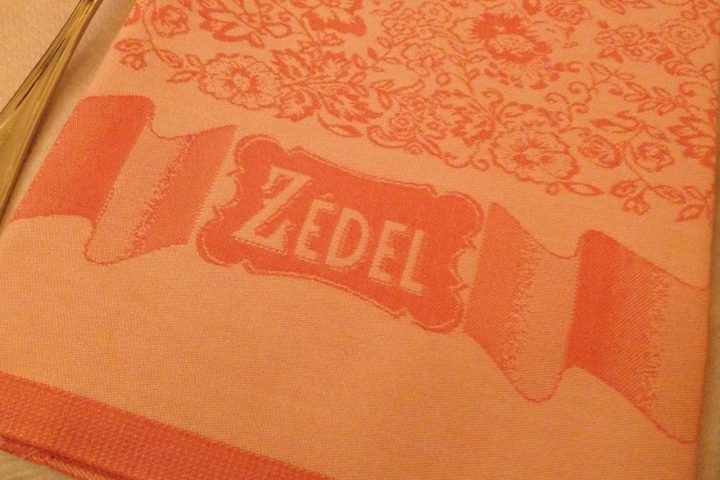