It doesn’t feel that long ago that I started a chef’s course at Westminster Kingsway college. In fact, and somewhat depressingly, it’s been six months and is now all over. A real shame … mostly because I now need to stop pretending I’m retired and start earning money again.

The course exceeded my expectations. There were just four students on it. Which meant we got as good as one-to-one teaching and guidance, and that what we covered and how much time we spent on different things was flexible and geared towards our interests.

Our chef-tutor was excellent. Her style was very much to encourage us to push ourselves and to cook and present in ways that interested us, rather than just dictate that things can only be done one way. The techniques and recipes were grounded in classic French cuisine, but the onus was on us to take inspiration from more modern cooking to make the dishes contemporary. I’ve definitely been developing my style of cooking in a way that I wouldn’t have been able to under more regimented teaching.

Ninety percent of the learning was practical; it wasn’t theory or demonstration led and we spent around 30 hours a week in the kitchen. This meant we got lots done. We learned to butcher whole lamb, pig, deer and goat carcasses, and all smaller furred and feathers critters too. My hands still kind of smell from spending 3 weeks gutting and preparing fish. Time spent practicing these skills felt particularly useful. I also found the six days or so spent just making bread, croissants and sweet dough things like doughnuts very satisfying.

Chef tried to make the learning experience as wide as possible. She ensured we had access to interesting seasonal produce and often brought in her own foraged goods.

We were also taken on various trips, including to farms, butchers, the London markets and a deer park. Most of these were really useful, not to mention enjoyable. A couple were pretty inspirational.

I even discovered the world of Culinary Arts competitions: my classmate June and I are the British Culinary Federation’s 2012 ‘Student Cook and Serve’ champions. Which is nice.

All in all, I’m very pleased I decided to do a chef’s course and that I chose the one I did. The fact that it was flexible and not over structured suited me. It has given me the opportunity to do things that I wouldn’t have done on my own and I’ve definitely become a better cook. That I only put on half a stone is fairly remarkable given the amount of butter and cream consumed.

It’s fair to say I’ve become a bit of a food photo addict over the last few months. I blame being encouraged to make a record of everything cooked on the course. Indeed, the reason for this post is partly so I’ve got a relatively small selection of them in one place. The gallery below gives some sort of idea of the things I’ve cooked, places we went to and people we met. If you’ve the inclination, click on any of them to view the photos in full. Alternatively, click on the Instagram button at the bottom right of the website for an even larger selection of pictures taken during the course (and beyond). 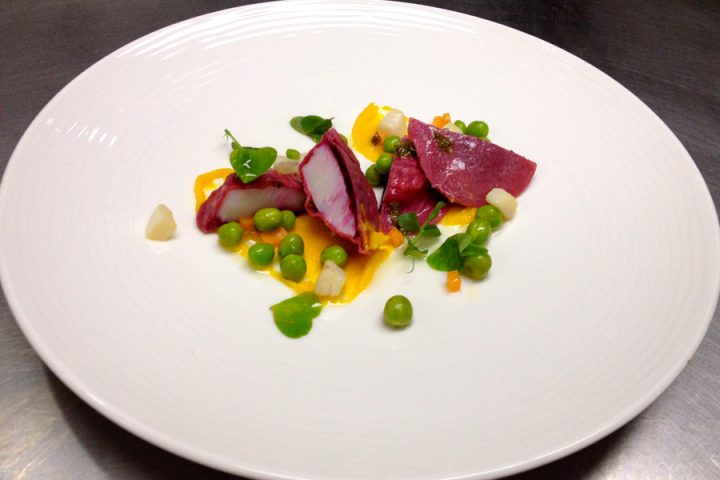 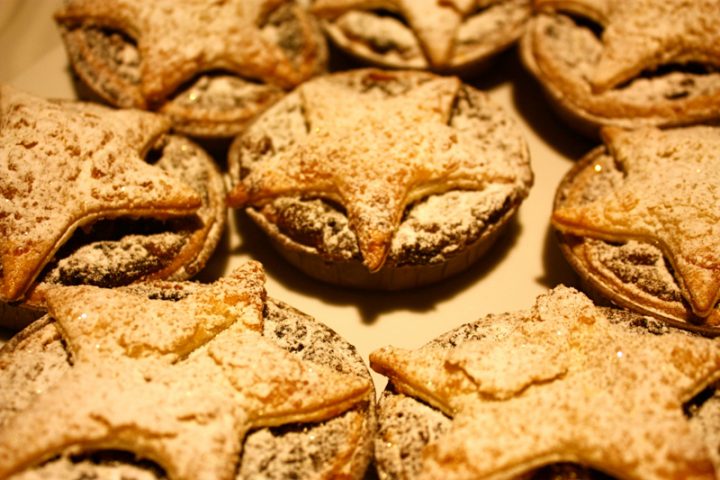