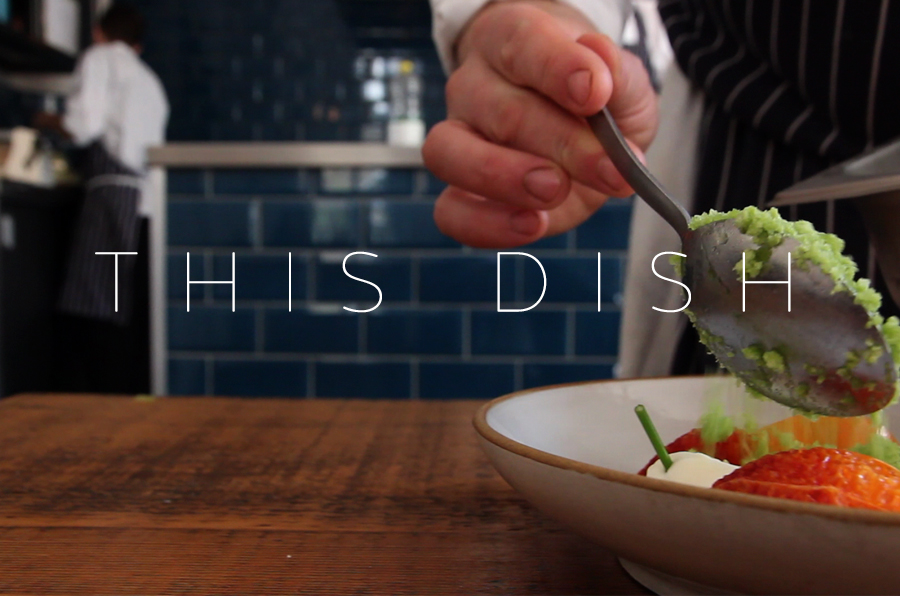 The Clove Club has been impressing critics and diners alike since it opened in March this year. No doubt it’ll continue to do so – whilst getting better and better – until the protagonists fancy a change of beat.

The influences on the chef, Isaac McHale, have been broad: examples include working during his teenage years in restaurant kitchens in Glasgow; time spent at The Ledbury, at Marque in Australia and at Noma; a fondness for Asian cuisine and techniques, in particular Japanese; and cooking with James Lowe throughout the Young Turks collaboration. You can see glimpses of all of of these in his cooking, though the result is definitely ‘Isaac’.

Unifying everything is a firm eye on the seasons: the blood orange, wild fennel and sheep’s milk yoghurt dessert we filmed back in April was a very definite celebration of Spring flavours.

I hope you enjoy the video. There’s lots of extra detail in the Soundcloud edit of the interview too – do have a listen.

This is the fourth episode in a series of short films and interview podcasts titled ‘This Dish’. The aim of the series is to shed a little light on the food being cooked by some of London’s top young chefs – sometimes there’s more to meat and two veg than meets the eye. Hopefully you think it worthwhile.

To find out more about the project, have a look at Episode One, which features Arnaud Bignon from the Greenhouse Restaurant, and his sweetbread, artichoke, parmesan and coffee starter. Then look at www.ThisDish.co, which is the repository for all of the films; it currently also features a great hogget, monk’s beard and anchovy dish by Nicholas Balfe of Salon, Brixton, and a beetroot, sour cream and liquorice dessert by James Knappett of Bubbledogs Kitchen Table. 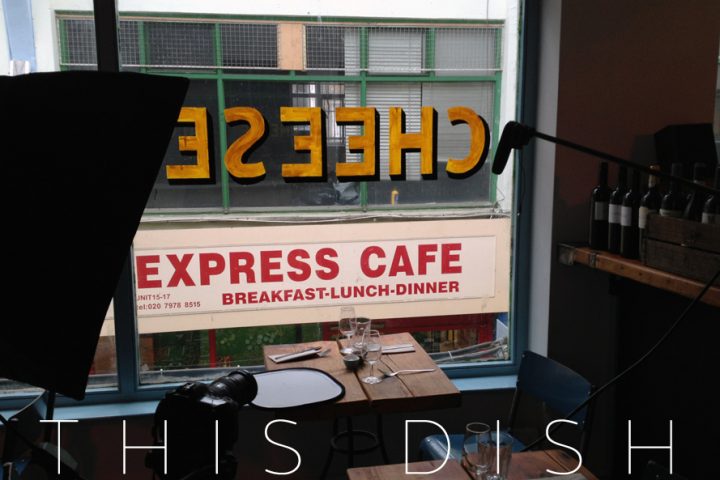 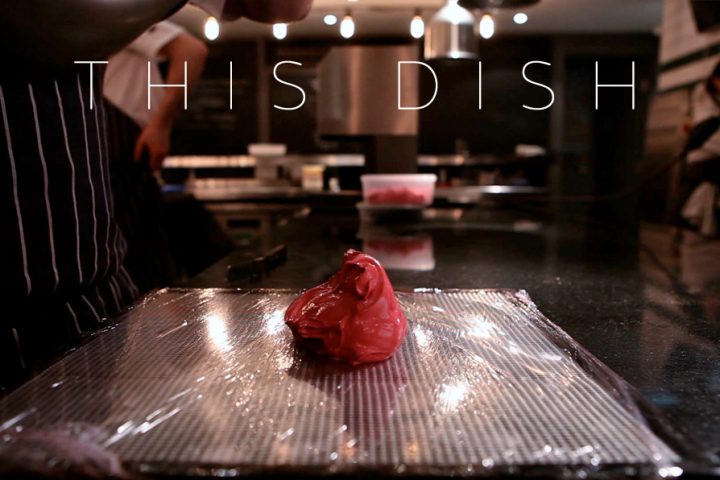