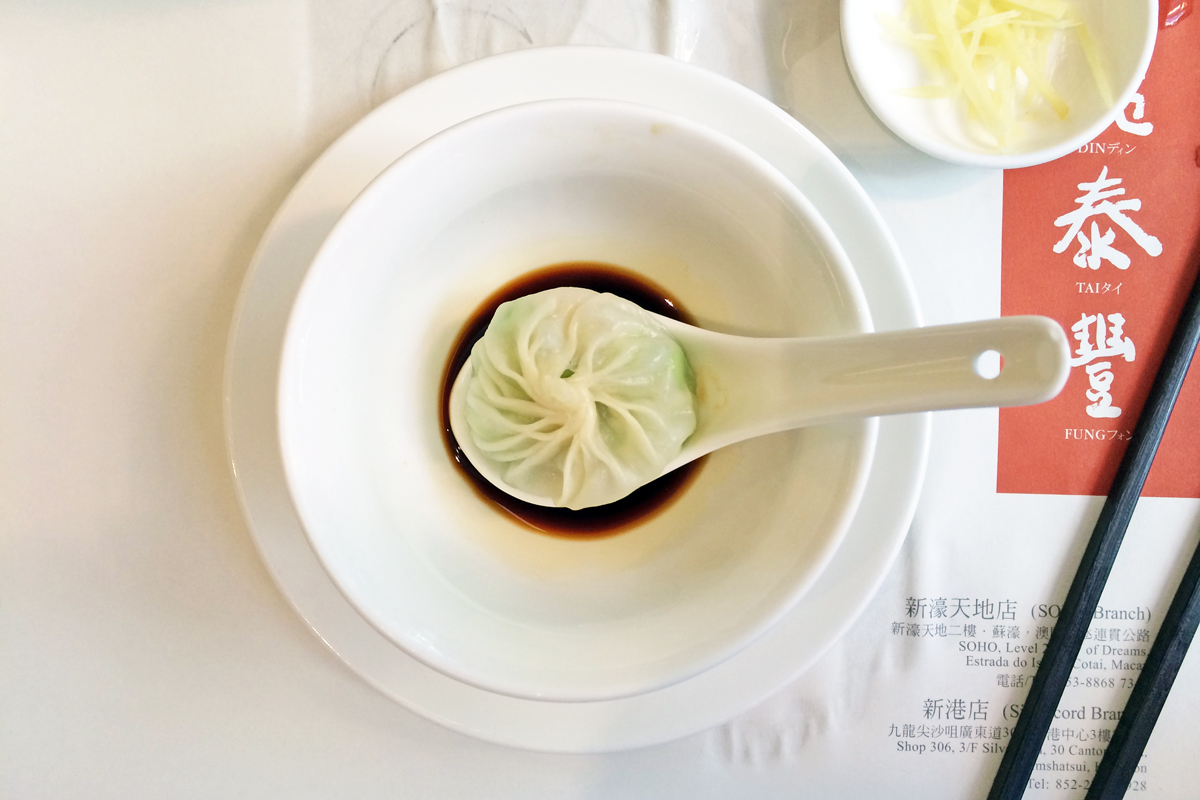 I’m going to devote a bit of space and more images than usual to Din Tai Fung, because I took some of my most memorable Hong Kong bites at a restaurant bearing that name.

Din Tai Fung (DTF) is an uber chain that originated in Taipei. There are loads of them now, mostly across Asia, and Hong Kong (HK) has two. A number, including one in HK, have attracted Michelin stars. But we’re not bothered about that. At all.

What we’re bothered about is the fact that DTF are justifiably famous for their Shanghai dumplings, or xiao long bao (XLB). Which basically means they’re famous for The Best Dumpling (TBD) that you can order.

In the past I’ve found it difficult to explain what makes an XLB good or bad. DTF is now my reference point.

The folds of an XLB sit on top of the dumpling and spiral into the centre. DTF’s version really is more hypnotic than most.

Watch this short video I took to see a little of the filling and folding process. Nimble and skilled fingers create things of beauty. Mesmerising.

Goodness knows how many XLB this particular branch make each day – in the mid to high five figures at least. It’s both amazing to think that the level is consistently so high … and also totally unsurprising, given the repetition.

Every time an XLB sticks in the steamer and bursts as you try to lift it, a kitten dies and you lose the soup. Which is terrible (the loss of the soup bit).

So you’ll be glad to know that none of the 24 XLB we had burst. None stuck to the base of the steamer (perhaps aided by a cloth rather than paper layer?). None slipped from the chopsticks as they were picked up. In fact, the casing for these dumplings had a remarkable tacky quality that the chopsticks near bonded with, yet felt silky smooth the moment it touched the lips.

Traditionally you dip the XLB into a 2:1 soy and vinegar sauce that’s got a little ginger infused in it. DTF’s saucing is DIY – perhaps to open up the condiments to the rest of their menu and avoid waste. I have to say I’d have liked it if there was a house sauce already made up. This is my only quibble.

Actually, no, DTF’s tea pots are maybe the crappiest pouring, most useless and unfit for purpose tea pots ever. EVER.

In an ideal world, the case of the XLB is paper thin, yet strong enough to hold the gelatinous soup that cooks out of the dumpling’s filling as it is steamed, and sags in its base as you lift it. The best ones are actually quite a delicate mouthful. The worst are thick and bloating.

You’ll have guessed already that DTF’s cases were neither thick nor bloating.

Of course an XLB is only as good as its filling and, crucially, the derivative soup must be flavourful and ever so slightly viscous.

As it happens, DTF offer a number of interesting XLB options, including shrimp and greens (‘steamed angel loofah’), which was refined and subtle, pork and black truffle (didn’t try it), and crab roe and pork (delicious, though the stock/soup too thin for my liking).

But for all the showboating, the XLB with the most satisfying soup and umami packed filling was their standard, no gimmicks, plain pork option. We had a second basket of these for dessert.

No doubt other places make stand out xiao long bao too. But it’s fair to say that that those produced at DTF are a benchmark of quality. Missing them already. 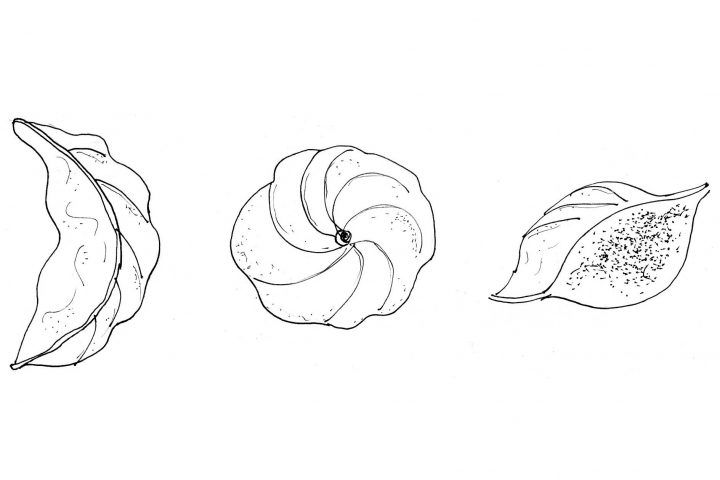 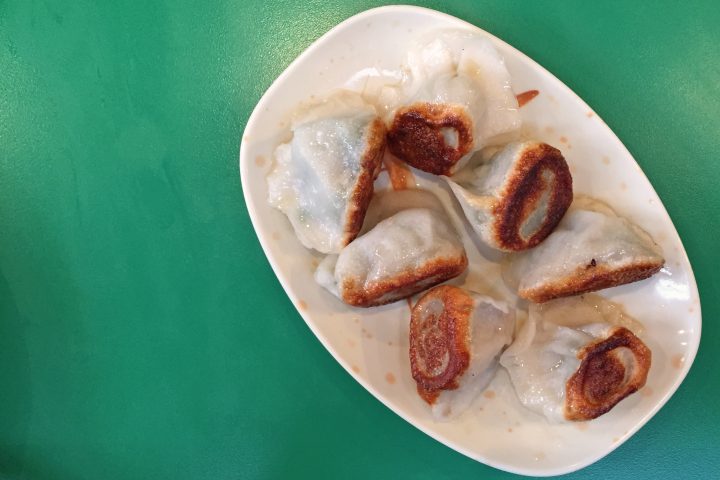 2 thoughts on “The XLB at DTF”