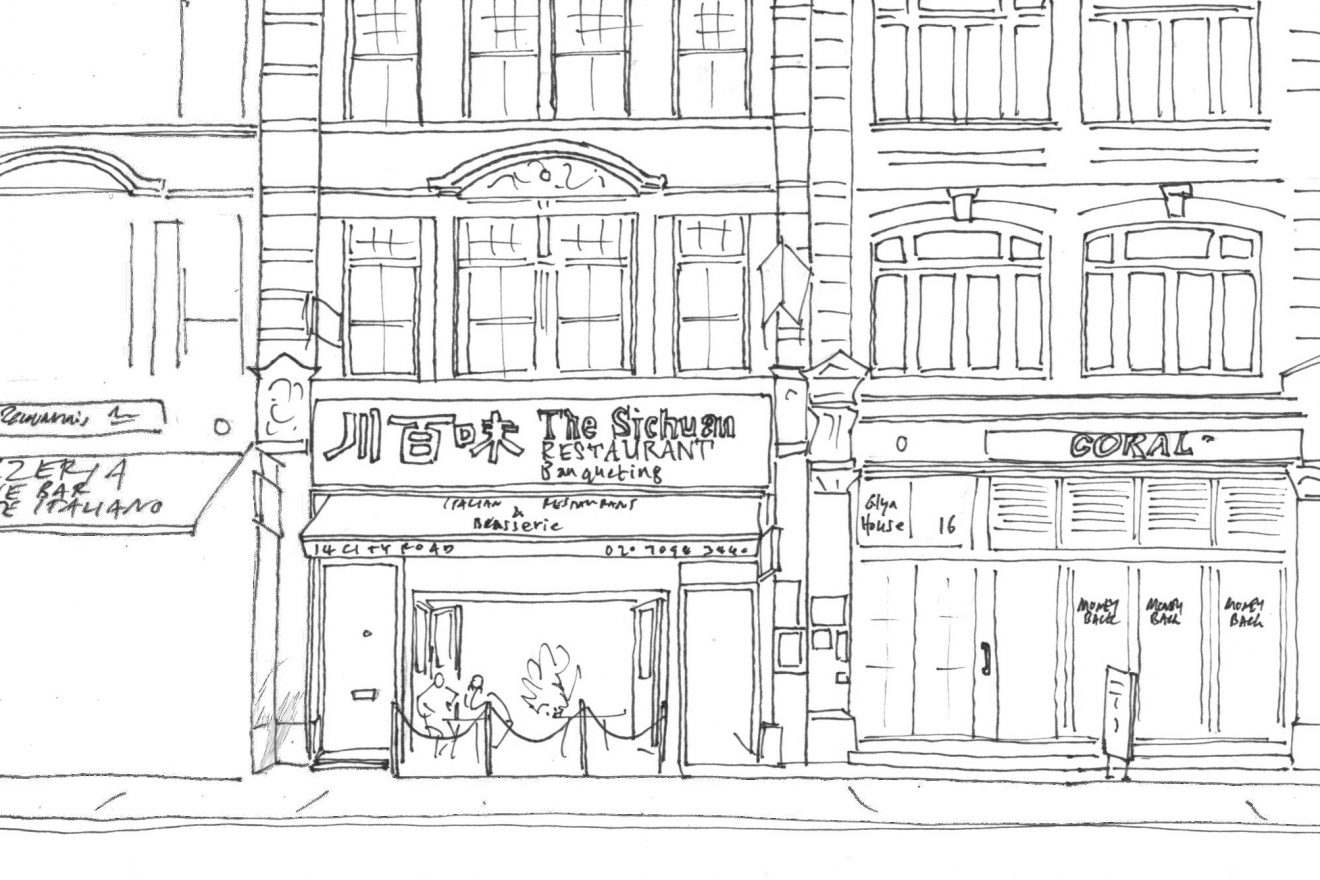 Do you remember the good old days? You know, when we found out about new restaurants via the newspapers. Ah, those were happy times: less hype, less ‘social’, more European.

Twenty-odd years ago, the first thing I’d do when Dad brought The Times home on a Saturday was grab the glossy magazine, flick to the back, skip Bob Crampton and head straight to Jonathan Meades to catch my fill of dour, jaded, vaguely food related comment. And then some young upstart called Giles arrived who taught me loads about which restaurants were great, which were crap, and how to write about birds and booze and shagging and stuff. And I imagined going and eating in those places, and how cool that would feel.

As I grew up and moved out, I continued to read Coren, though also cast my eye over Jay Rayner, AA Gill, Matthew Fort and the rest (the benefits of a collegiate common room strewn with papers, mixed with the ease of an arts degree). Marina and Fay too, obviously, when growing up meant moving to the land of Metro and the Evening Standard.

All the time these people pointed me and everyone else in the direction of THE new places to eat – places you’d never heard of until reading that review.

That changed seven or eight years ago with the arrival of the much maligned Restaurant Blogger – euuuurghh, those pesky keenos. The critics began to battle each other and the bloggers to be the first to review; with the bloggers technically having the advantage of publishing on the internet, and without an editor slowing things down.

Frankly, it wasn’t pretty, and I’m not sure anyone gained.

For what it’s worth, though, it feels as though reviewing has chilled out a bit now: blogs aren’t such a big deal any more; people are more relaxed/resigned to the fact that Twitter and Instagram will always get there first; and it seems the critics are making a discerning effort to avoid the newest London ventures, pace their visits a bit, allow places settle, occasionally even head out to the provinces …

Imagine my surprise in April, then, when old Gilo gave a booming review to a newish London restaurant I’d not seen or heard of – not in the press, not in any press release, nor on t’internet. (Imagine Rayner’s surprise and annoyance, too, when he saw Coren beat him by a whole month to acclaim a venue filled with pork belly and spice. Hah.)

The restaurant in question, The Sichuan, sits between Moorgate and Old Street in a line of grotty bars and restaurants. It’s not obvious that this particular venture is only six months old; until you peer closely, and see that the red header board sits above an old canopy that remains incongruously Italiano. In a shocking turn of events, it appears the people cooking at and running The Sichuan have ignored modern convention, eschewing interior designers and restaurant PRs, and choosing instead to focus on the food.

Turns out this maverick approach works. Not least because the chef is clearly of some quality: Zhang Xiao Zhong, a third generation chef from Chengdu, has been the founding head chef at BarShu, assisted Fuchsia Dunlop with her seminal Sichuanese cookbook, Every Grain of Rice, and later set up the kitchen at Hutong at the Shard. If you know anything of those name-drops, you don’t really need to visit to also know that The Sichuan will be among the best of its genre in Britain.

But visit you should.

Ignore the Ang moh appetisers at the front of the menu (spring rolls, salt and pepper squid), and head to cold Sichuanese specialities like black fungus, and the corn fed chicken with ‘special sauce’ – a quite brilliant round mound of sliced, tender, juicy chicken cloaked in a glaze of lip smacking sesame and chilli oils. Chopped aubergine with salted chilli was pleasingly astringent, and I’m still annoyed about being blocked in my request for thin slices of pig’s ear in chilli oil.

From then the menu is extensive and bewildering, though does have the common thread of dried chillies and saliva drawing, tongue-numbing Sichuan peppercorns running through most of the dishes. Red-braised eels with garlic will appeal to some, others might prefer boiled fish in chilli oil, and a minority will plump for the ‘mouthwatering frog’ in a sea of red spice (good on you).

There are plenty of things we (I) regret not trying; like beef tendon and minced pork, dry-fried lotus root, and the house special Chengdu grilled fish, about which Rayner effuses. But that’s reason to head back, isn’t it? Alongside the fact a filling meal for 5, with a couple of cold beers to quell the spice, fell shy of £35 a head. Not to mention The Sichuan’s pleasing position as a newish restaurant that you didn’t first read about on Twitter.

The Sichuan in 3 words

£30-40 per person should leave you well fed and watered

2 thoughts on “The Sichuan”