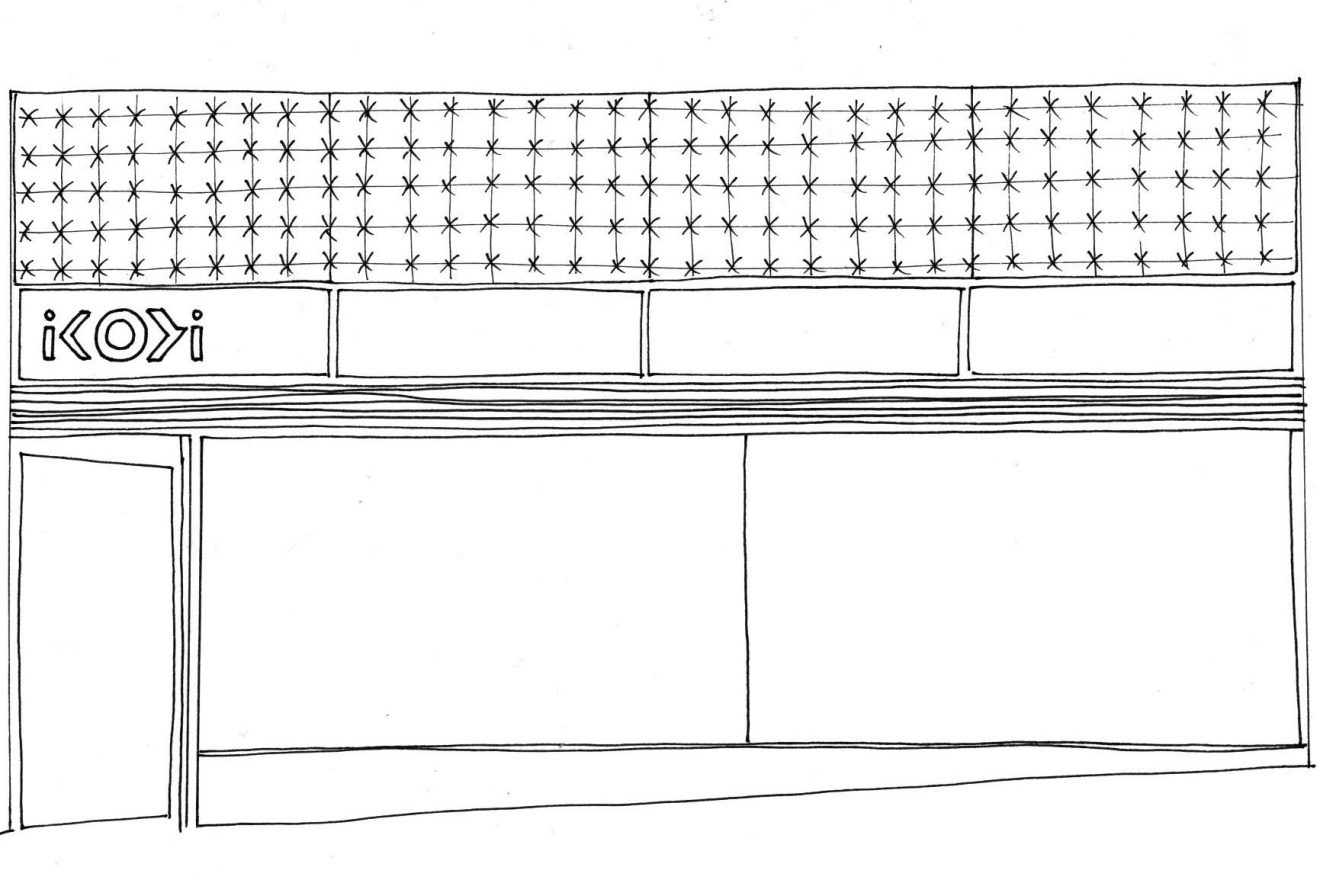 Restaurants are over, guys. Forget about it. Chefs and front of house are spread too thinly, rents and rates are impossible to meet, the market’s completely saturated. Plus, f*ck, Brexit. Hell, if Strada on Clapham High Street has had to close, what hope the plucky independents? …

There’s no smoke without fire, that’s for sure. Yet on a wet and cold Wednesday last week the infernal carnage seemed a long way away as I witnessed three overfull zone two restaurants going great guns (Black Axe Mangal, Xian Impression, Westerns Laundry). And in the likes of Sabor, Londrino, Ikoyi, Nuala, Smoking Goat and soon Brat, it feels as though there’ve been some genuinely impressive additions to the scene in recent months.

This deserves its own post. As indeed all of the restaurants mentioned in these notes do. I’ve just not got round to devoting the time to a comprehensive write-up (plus am a little out of practice).

In short, though, the food at Ikoyi is precise, innovative, impressive and quite unlike anything else on offer in London right now. And if you like food, if you like eating out, if you like experiencing new flavours and witnessing talent at the stoves in a contemporary, relaxed but professional environment, you should go.

You’ll have heard of only fifty per cent of the ingredients and finishes on the menu (unless your exposure to dambu nama, moin moin, banga asaro, miyan taushe, sinasir, ogbono and zobo has been greater than mine), but throw yourself into a thoroughly modern interpretation of Western African flavours, crossed with European base ingredients and top-end technique honed at Dinner and Noma. If that confuses rather than tempts, be assured the food at Ikoyi is thoughtful and exotically spiced, but ultimately flavour comes first.

Bites of note: plaintain with smoked scotch bonnet was the most extraordinary ‘snack’ in memory; smoked crab jolloff rice provided a soft, comforting pause in a sharp and refined meal; monkfish loin, with two different, fruity, tangy chilli sauces, was one of those dishes you slow down to eat lest you finish too quickly; and I really wish I’d had the Iberico pork steak and all the spiced things that accompanied it.

Ikoyi’s obscure and all too subtle setting on the more innocuous thoroughfare of London’s second most lifeless new restaurant quarter is a real issue (St James’s Market); having no relevant footfall only works if you also have enough people making the effort to get to you.

On which note, I suggest you do detour to the wilds of Piccadilly Circus. Prices are proper, but your bill will be no more than places of comparable quality (Lyle’s, Typing Room, Portland, whichever of Atherton’s is best).

Has anyone said this yet (are we allowed to say this yet?): chicos, Nieves Barragán Mohacho’s new restaurant is basically just like Barrafina but with colourful tiles.

WHICH IS NO BAD THING. Why wouldn’t we want another place to sit at a counter (once a spot has been found) eating exquisite small plates of stuffed squid slicked in jet black ink, rich bisque arroz topped with perfectly fried fish, and oozing salt cod tortillas? The offer is pretty much the same as Barrafina — broken down by ingredients so you choose from a few meaty options, fishy bits, vegetable focussed dishes, plus market seafood on ice — and it’s delivered in a similarly engaging latino style.

The thing that’ll set Sabor apart is its upstairs asador, which opened last night: suckling pig and octopus; suits parties larger than two (which is the optimum number for the downstairs counter style); bookable; bound to be superb; can’t wait to try it.

Absolutely heading back here. The concept is refreshingly simple: “we just want to cook good ingredients well and serve them to people in a comfortable environment”. And crucially, Nuala does that.

A rib of beef to share with dripping chips was of the very best quality — grassy, sweet, savoury and (this isn’t as trite or half-arsed as it seems) utterly bovine. Cooked over fire to a perfect, crusty medium-rare, it was bang on. But maybe more impressive than the food was the instant and intangible sense of hospitality and warmth that strikes the moment you walk in the door. It just feels good. Maybe it’s the faint hint of smoke, or generously spaced tables. More likely it’s that the people involved have worked in the best places and are putting what they’ve learned into practice.

Basically, this Dalston Lane offshoot of Soho’s Duck Soup and London Field’s Raw Duck is lovely. The room’s laid out like a highly covetable home kitchen (albeit one with a massive concrete counter top, an impressive rack of natural wines, more pickles than most households could get through, plus a clutch of East Londoners sitting around demanding to be fed).

In my head, globe artichokes are a summer thing — petals leisurely plucked and dunked into a flavoured butter or piquant vinaigrette, soft heart scooped out with a spoon and drenched in more of that dip, and crisp, cool rosé sipped between each suck and bite. Those must be Provencal artichokes, though, because the Italian ones appear to be peaking right now. And it ain’t nuffink like summer, is it?

This is an ingredient I mean to prepare for myself more often; every year I tell myself I should get in on the act and pair-down the big ones, deep fry the little fellas, or just whatever Rachel Roddy’s most recently prescribed from her kitchen in Rome. But I never do. My latest inspiration, which I’ll bookmark to recreate (but probably not get round to): Koya Bar’s artichoke sunomono — blanched and quartered baby artichoke hearts and thinly sliced, raw and so slightly bitter tops, both soaked in a light and sweet rice vinegar dressing, with strands of the ethereal herb shiso adding its hypnotic qualities. Bliss.

Artichokes — at your local greengrocer’s 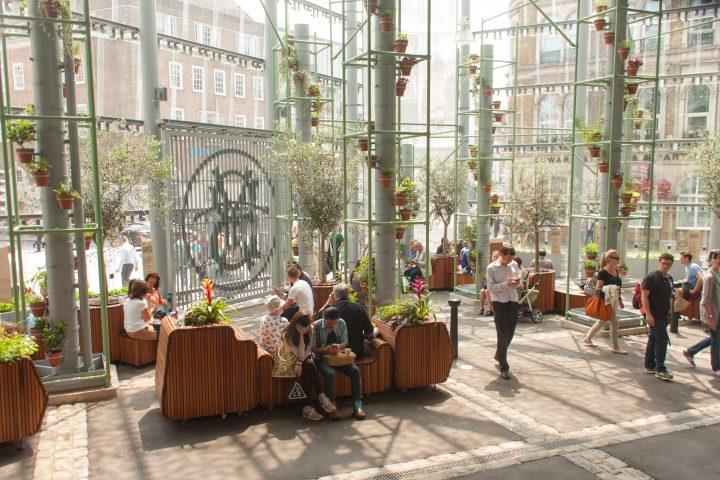