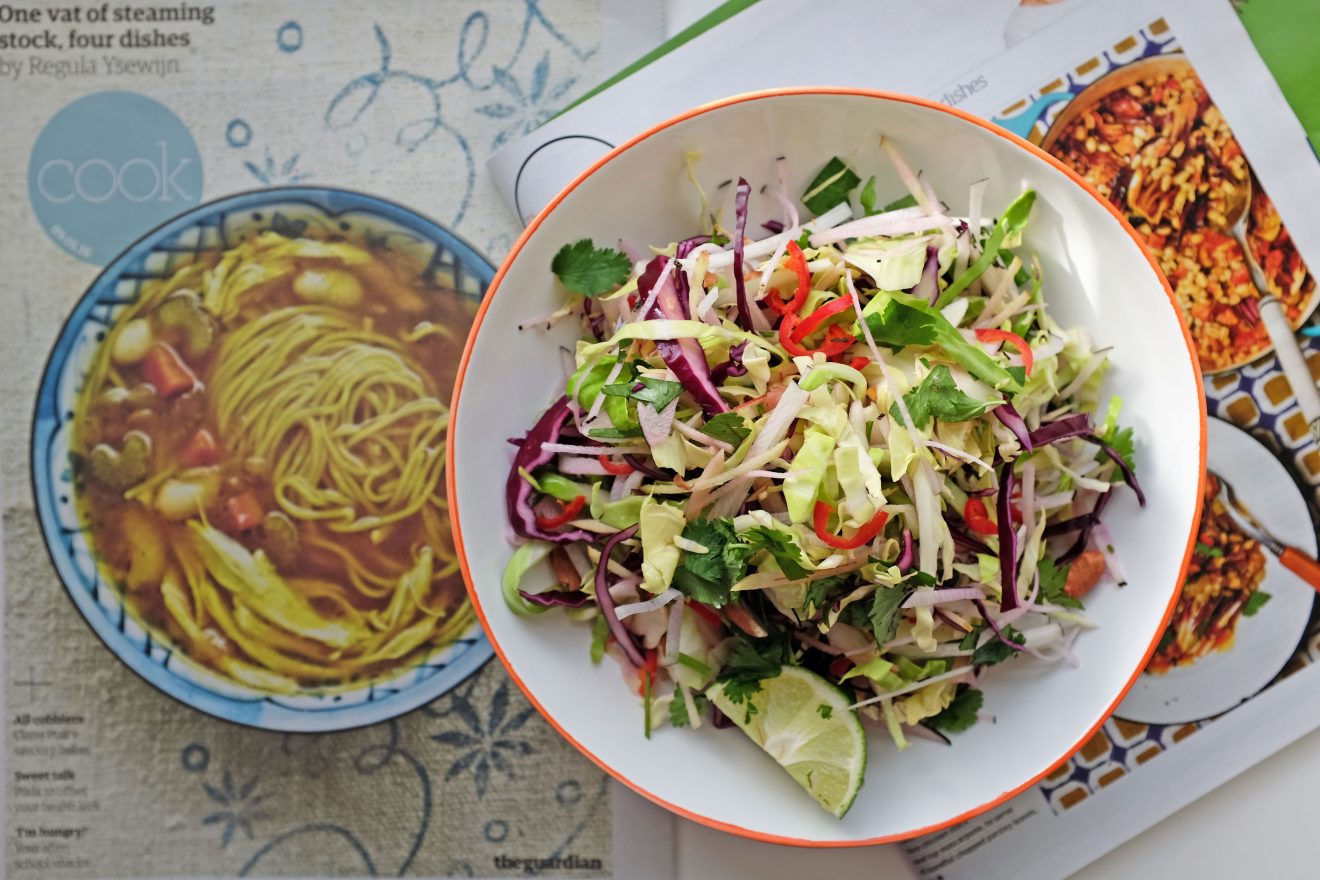 Just 11 days in, and it seems we’ve all dropped our resolutions: there was barely a hint of detox in the recipes this weekend; and I’ve resorted to the abridged note form of this digest, because – time.

Still, some really nice, cosy, food this week. Not least from the Guardian and Observer crew (I picture the writers all sat together on a squadgy sofa in front of a fire, baggy jumpers on, massive vats of comfort food and multiple cake stands … and not a spin class among them): 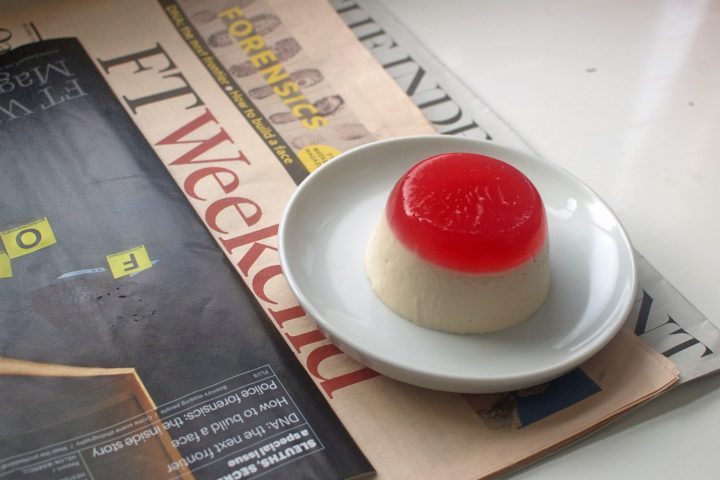 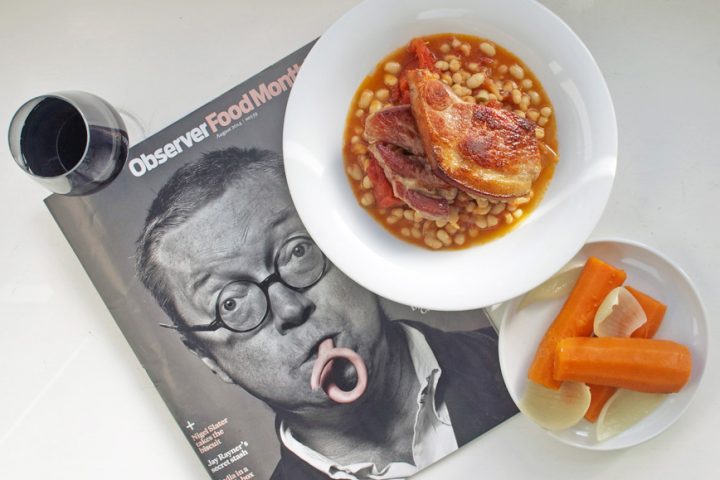