I’ll be back to my long winded gobby upstart self next week. But for now, here are some notes on the recipes and cookery columns that caught my eye this weekend: 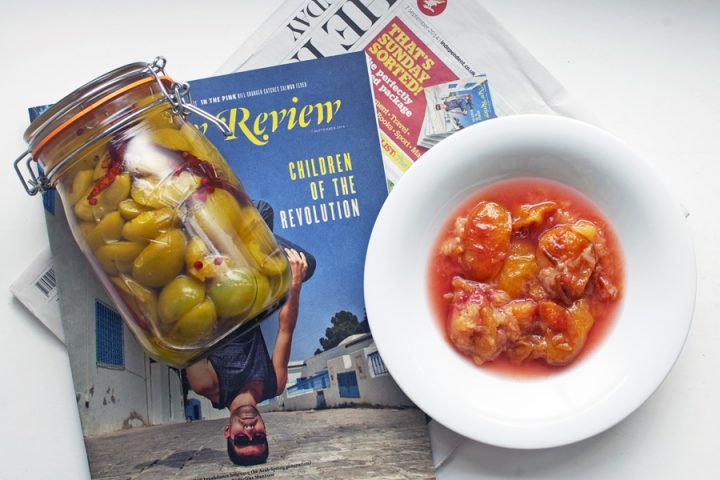 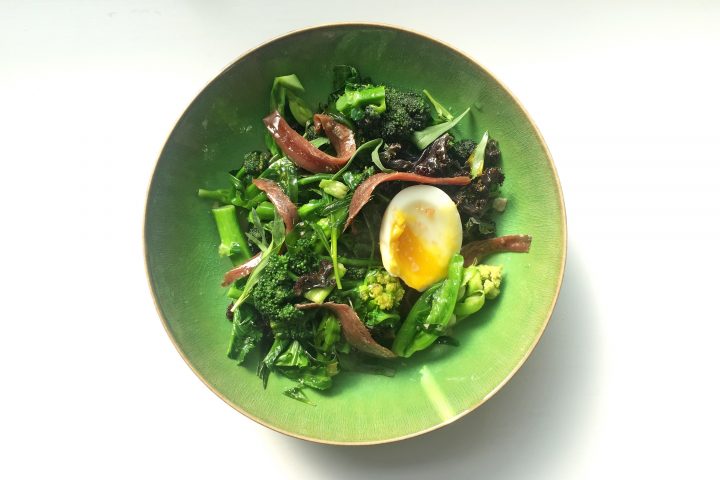