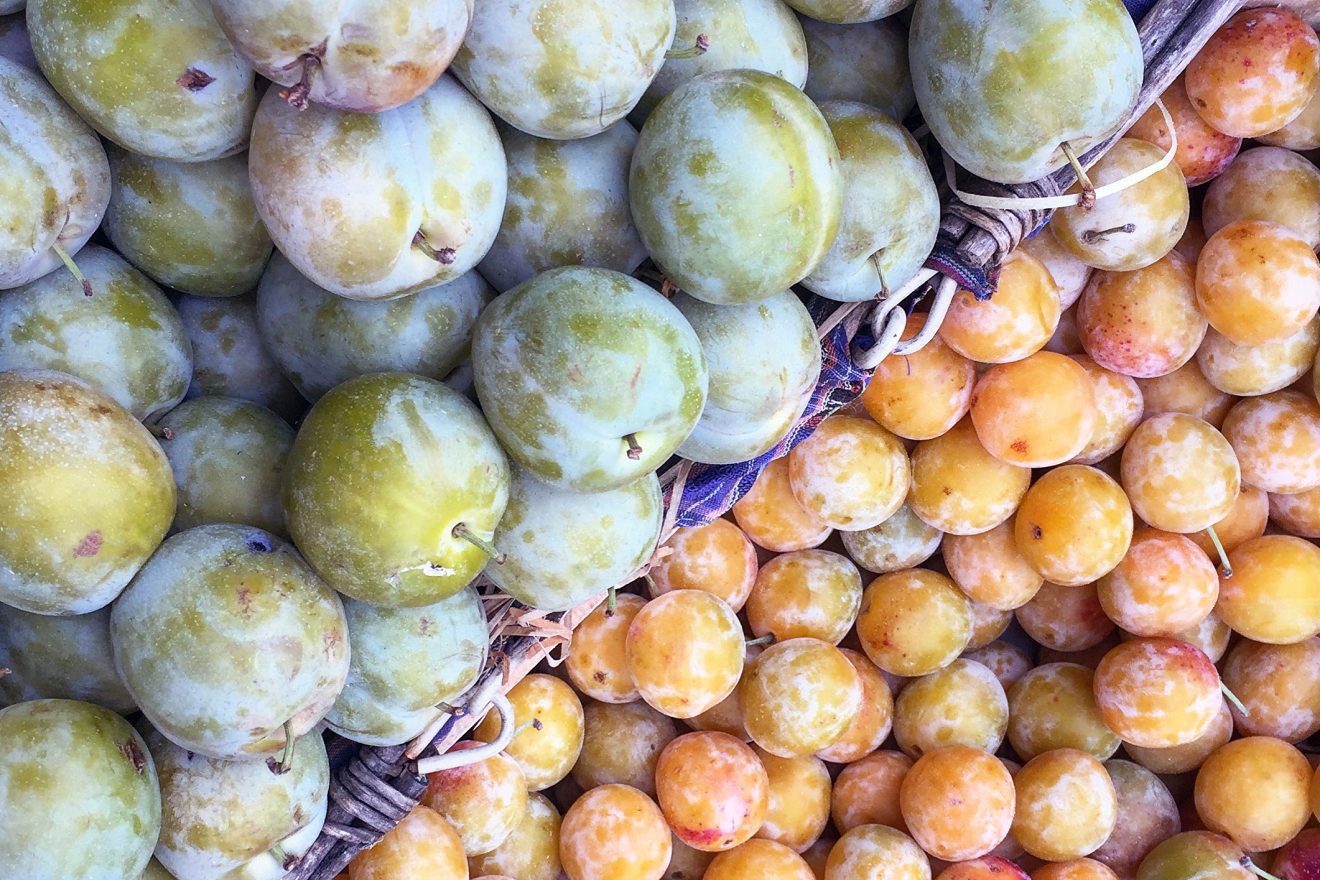 This week’s #Supplemental falls short of being comprehensive. Because: busy.

So without further waffle, and with only the occasional comment, here are the columns, features and recipes that grabbed my attention at the weekend.

Hmm, that was more waffle than intended. So perhaps it’s apt to draw things to a close by asking: for all the staged photos and inviting prose, was Len Deighton’s compact and basic OFM ‘cook strip’ illustration actually the best thing this weekend? How to cook a pheasant covered in just a few cms of space.

Subscribe to the Rocket & Squash newsletter for fortnightly* emails. These bring together the latest blog posts, plus a few other things from elsewhere that you might find interesting. Sign up using the envelope button at the base of the site. *Technically there should be one tomorrow (22 September), but I have a sneaking suspicion it might slip to the 29th. 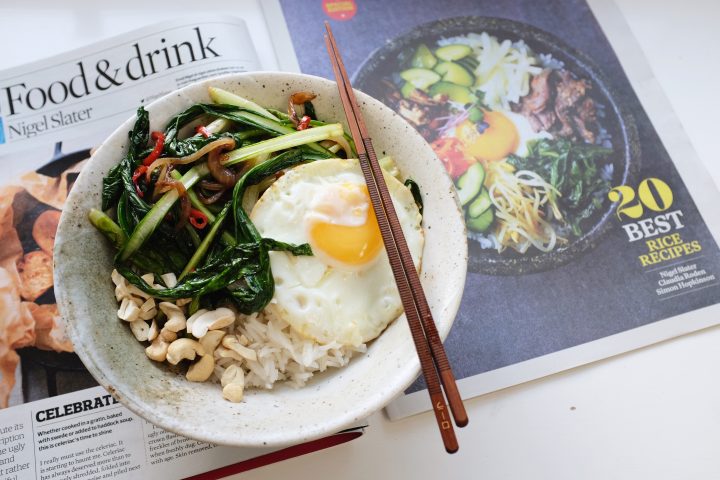 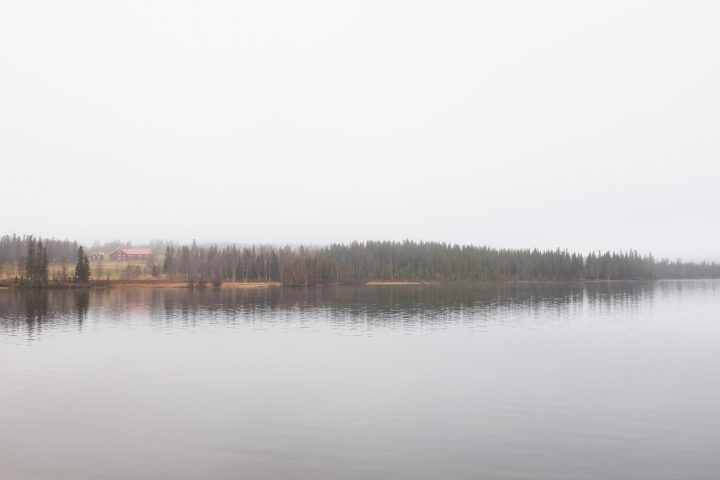