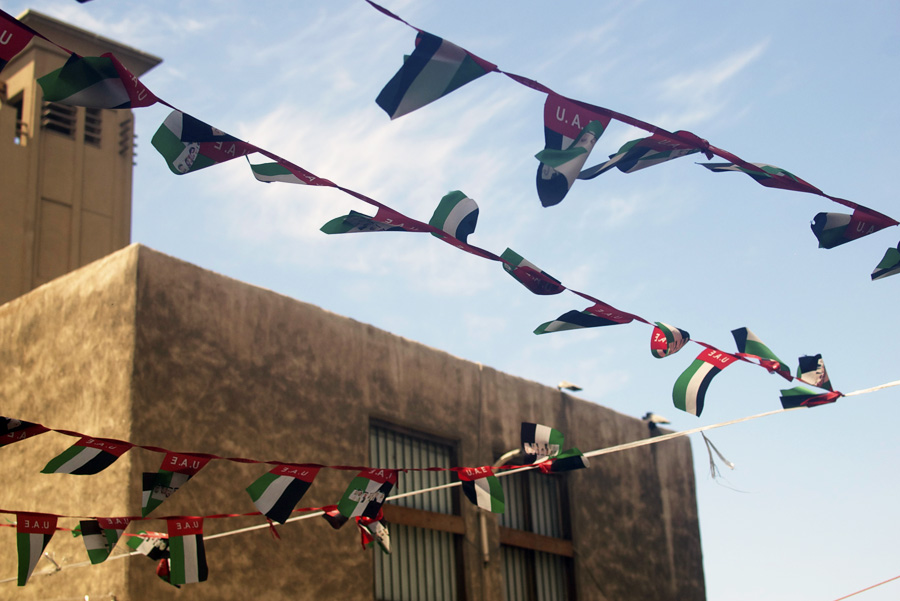 I’ve been abroad again. This time learning that the best food in Dubai is the cheap, ethnic stuff. I’ll get back to cooking the recipes next weekend. In the meantime, here’s a round up of what I read whilst waiting for the (delayed) QF001 home.

It’s pancake day tomorrow. Or Fat Tuesday, as some countries call it (Mardi gras …). So there were bound to be a few flipping batter recipes.

Yotam Ottolenghi started his lot in Saturday’s Guardian with a cheese, pistachio and honey number. This sounded jazzy enough, but to be honest I don’t think lemon and sugar can be beaten.

On Sunday, Gizzi hinted that she’s with me, but was obviously required to put some other recipes in the mix any way. Good to read her tip that it’s partly about a decent pancake pan. I also like the idea of a savoury pancake filled with kale, chilli and anchovy pesto and topped with an egg.

A few of the writers dished up some cracking air miles influenced columns this week. Travel broadens the waistband as well as the mind, doesn’t it?

Stevie Parle likes to tour the globe for ideas: I remember much of his first book was a collection of recipes picked up abroad; and the regularly changing menu in restaurant his restaurant, Dock Kitchen, often has an exotic theme. I saw a cracking Korean menu recently – something that was reflected in Saturday’s Telegraph column. Check out the Korean chicken wings, Jeon pancakes and glass noodle salad in particular.

Mark Hix had been inspired by a trip to Warsaw, which he recommends as a good place for a foodie break. If goose goulash, ‘wedding soup’ tripe braised in chicken stock and white wine take your fancy, I see there’s a Wizz Air return flight from London for under £50.

Angela Hartnett was this week’s HFW in The Guardian. The recipes were fuss free and Italian influenced, just like Angela. Quail with radicchio chutney and hazelnut pesto is one of my choices for the weekend menu. Wild mushrooms on toast with lardo will be feature as a weekend breakfast sometime soon.

If Nigel Slater was a recipe, he’d be a fish pie with a twist. Comforting, easy going, but decadent enough for a dinner party. On Sunday, Nige was a crab, haddock and prawn lasagna.

Sunday’s Torygraph provided another preview of Diana Henry’s new book Change of Appetite (“where healthy meets delicious”). The evidence points to a tome worth adding to overpacked kitchen bookshelves. A squid dish with freekeh and smokey almond sauce stood out.

To finish, a salutary tale. I brushed over Rowley Leigh’s sea bass on papillote in the FT, thinking it was a bit boring (and the photos unstyled). On closer inspection, Rowley was making the following point:

“The trouble is not just that chefs are in danger of wrong turnings if they only consider the visual in their food. There is a deeper problem. Food becoming pretty pictures is just another symptom, I fear, of our alienation from the process of food and our inability to deal with it …

… this is by way of a preamble to a dish that is something of an antidote to modern trends. It arrives at the table in a paper parcel and then has to be negotiated before it can be consumed free of bones. It is extremely simple to cook, looks like nothing at all and is, of course, aromatic, full of flavour and tastes of what it is. Pick the bones, as they say, out of that.”

Other recipes that I almost overlooked this weekend, but think should be highlighted include:

A gluten, egg and dairy free lime drizzle cake by Susanna Booth in Cook. The ingredient list and method make perfect sense – this will be far more joyful than the title sounds.

Bill Granger’s snack baking in Sunday’s Independent. I thought, at first, that feta spinach and pine nut buns were just a lazy roll of puff pastry – but in fact he was advocating a nice, slow, pastry making session. Good man.

Sweet potato with ginger and coriander 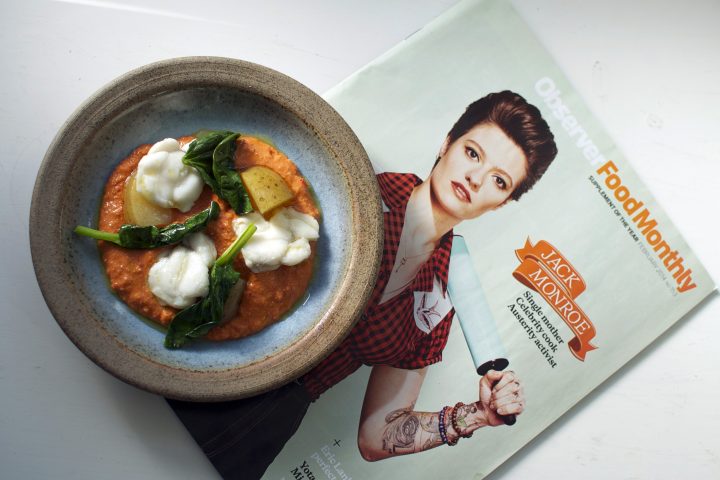 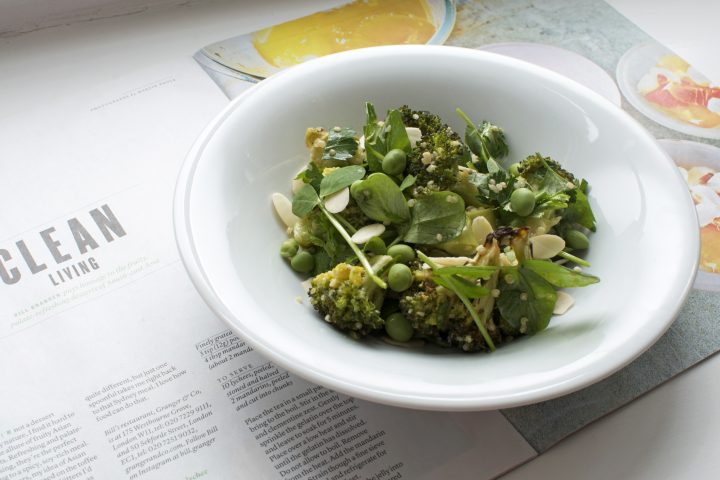 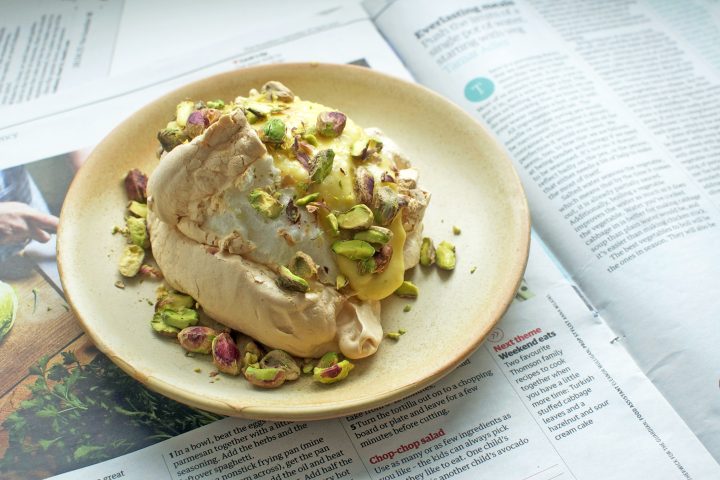 One thought on “Supplemental #5”