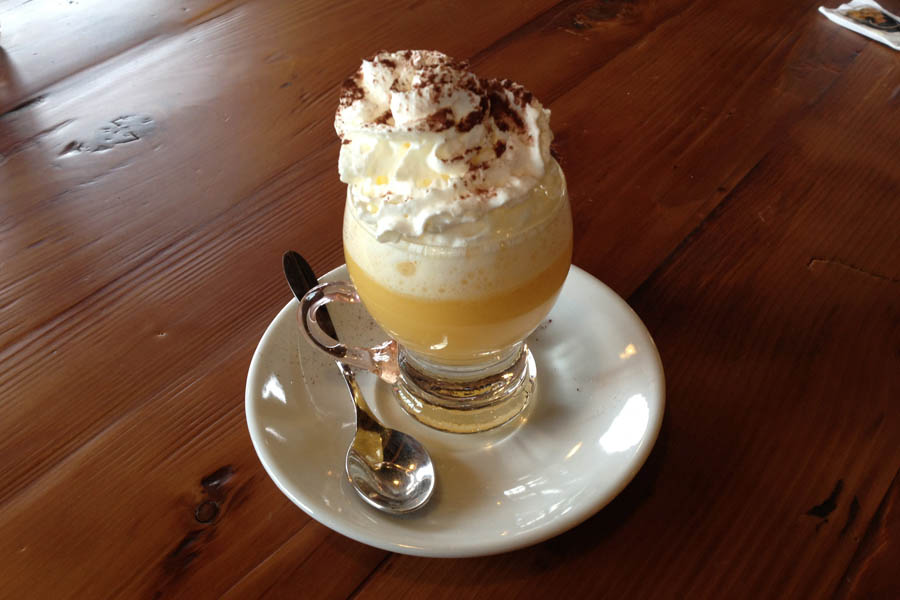 So, there was a slight #Supplemental hiccup over the weekend in that I accidentally found myself enjoying the snow and sipping bombardinos in Northern Italy. Fear not, though. This only means I haven’t been cooking – I still scanned through La Republica and La Gazzeta Dello Sport for recipes (senza fortuna) and had a good scroll of the iPhone too.

After two days of meat, meat, cured meat, stewed meat, grilled meat and a little bit of polenta, I agreed wholeheartedly with Rowley Leigh in the FT that it can be difficult to get hold of vegetables in Italian restaurants. I’d have been very happy to see his borlotti bean ‘la minestra’ soup on a menu. Instead, scurvy awaits.

A number of writers were keen to teach this weekend.

Stevie Parle’s Telegraph column informed us that you don’t always need to bake with butter. His recipes were olive oil based: a focaccia; a polenta and orange cake; Spanish biscuits and a parsnip cake.

Ottolenghi told us that you can use certain ingredients (citrus, yoghurt, nuts and seeds) to lift food. Each of his recipes looked superb: a spiced venison stew with guacamole; lamb siniyah (spice, tahini, slow cook); and a crusty topped apple and rhubarb pudding. He probably wins the column of the week prize.

Over at the Grauniad’s Cook supplement, Henry Dimbleby and Ruby Tandoh were teaching too – but on the thrifty subject of using up leftovers.

Coincidentally, Mark Hix was also keen for us to avoid waste. The Independent writer can think of nothing worse than a bunch of wilting celery at the bottom of the fridge. So he put forward a full set of ideas to avoid that sad situation. I thought a recipe for griddled prawns with sweet and sour celery was the most intriguing of the lot.

Many of the remaining recipes and columns from this weekend can be filed under the snappy header: “Really Tempting”.

Nigel Slater’s Observer column was all about peanuts. You may remember that the humble peanut was also the subject of last week’s “10 best” Cook recipes. But Nigel still managed to find a couple more good ones. His chocolate peanut butter cheesecake reads like a heart attack on a plate. And I really want to try it.

Diana Henry rocked a few more recipes from her new book, A Change of Appetite, in her Sunday Telegraph Stella mag column. Appealing stuff – particularly a Burmese chilli fish with hot and sour salad and a citrus compote with ginger ‘snow’.

The Sunday Indy’s Bill Granger was in Morrocco. I thought his three recipes looked as though they’d make for a tasty and convivial dinner party: spiced nuts; chicken, fennel and courgette tagine; and a kind of Moroccan Vietnamese fusian salad platter (quinoa, beetroot, herbs).

From the blogs, this week I rather liked the idea of these stuffed and pickled baby aubergines over on Deena Kakaya‘s vegetarian cookery site.

I think there was an Observer Food Monthly ‘special’ feature on Sunday. Theoretically that’a technically two weeks of OFM‘s in a row and so we’re being spoiled, but I couldn’t find it on t’interweb so can’t say what it was like. The best supplements are always much nicer in hard copy anyway, so perhaps it was a good thing I couldn’t see it over here in the Italian Alps. I understand it was on comfort food – did you get hold of it? Apparently there’s one on puddings next week.

Instead of a Gizzi column in The Sunday Times, Oliver Thring had gone to the Punjab with Anjum Anand. I think the piece had a few street food-esque recipes – but the ST iPhone app is so awful that I gave up reading. I imagine they were enticing, though – I went to Mumbai with Anjum last year and (shameless plug) you can read about that trip and get hold of a few of Anjum’s recipes in the current issue of the Sainsbury’s Magazine. A good old fashioned paper mag. No technological problems there. 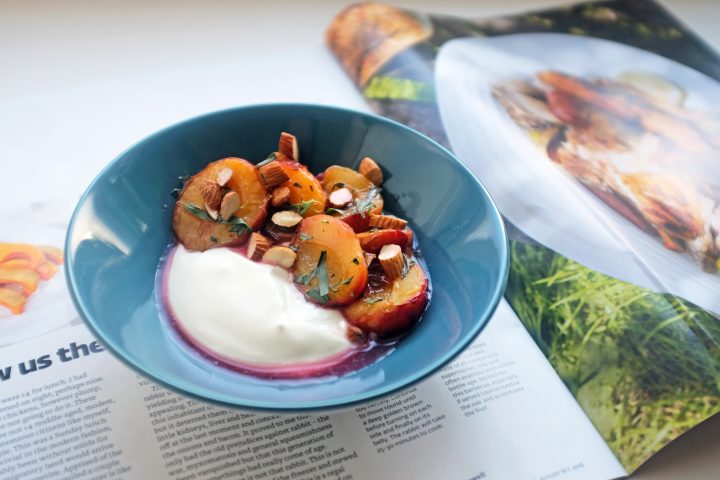 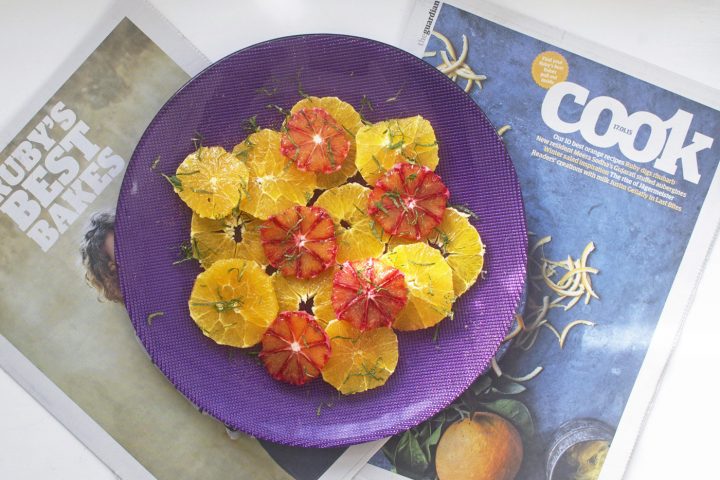