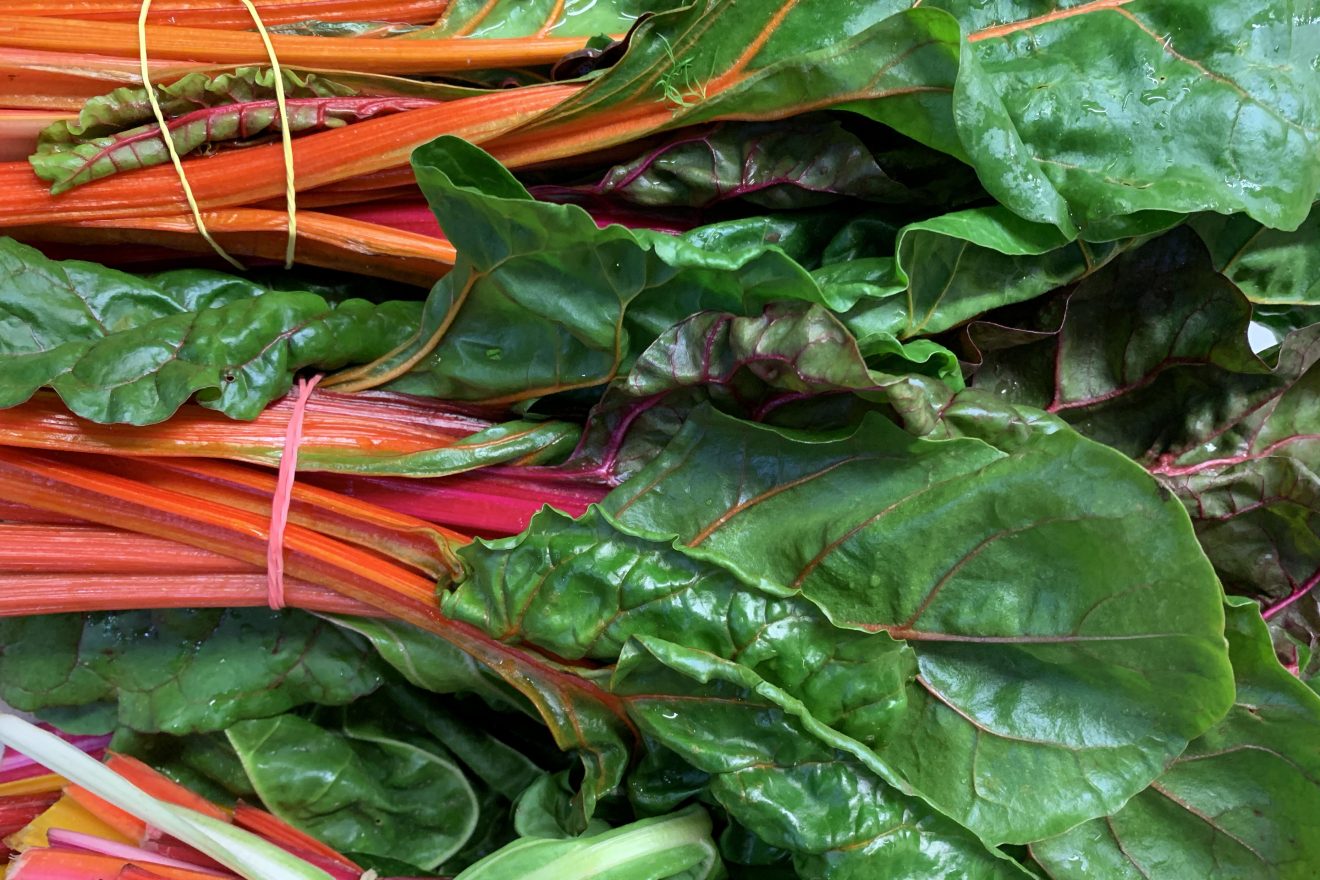 … and as it happens, the last #Supplemental ever.*

Reading and distilling the weekend pages over the last five years has been a mostly fun and always rewarding exercise, but I feel it’s time to pause a few subscriptions and hang up my keyboard. The potential content’s continues to be produced, but other demands on my time have made it increasingly hard to keep up the Sunday evening browse, scroll, and summation. To be honest, I suspect nearly 200 posts on the theme have diverted about 200,000 words from my fingertips that might have gone elsewhere, and I’d like to claim a few of those now for other projects.

So with apologies for curtailing the service, here are a few things that have taken my fancy over the last month …

Recent recipes and words of note

Simon Hopkinson’s words in this Sunday’s OFM egg supplement are an example of the gold dust that’s often sprinkled on the weekend pages — 800 words of poetic pedantry on the craft of boiling eggs. See also Elizabeth David on the omelette Molière.

For anyone who’d like to see Simon Hopkinson back in the papers more regularly, (a) join the club and (b) console yourself with a weekly read of Rachel Roddy in the Guardian’s Feast. “The cabbage slumps further, its green fading and its porcelain-like ribs becoming indistinguishable in the muddle of meatballs and flecks of red” hints at the joy to be found in her most recent words and recipe. This is one of the columns I’ll (religiously) continue to turn and click on to.

Please, over the next few (cold) days, consider not just Nigel Slater’s recipes for comforting leek, haddock and mussel pie, but also his enlivening mussel and grapefruit salad.

On a similarly warming front, in Sunday’s Stella magazine, Diana Henry writes with much sense and clarity about what ‘comfort food’ really is: her aromatic chicken broth looks just perfect, and I’d take down a tray of the soft roast onions with chilli and fennel breadcrumbs. And, wow, her crab and orange salad with nam jim dressing from a couple of weeks back will be superb. Brown crab’s in season now too, I think, so it’s a good time to go shopping.

Also from The Telegraph’s pages, I’m very keen for Stephen Harris’ clementine surprise pudding from a few weeks ago (intriguing pinch of anise). Plus, 100% biased, but I endorse this roast forced rhubarb on thyme and ricotta toast recipe.

The Honey & Co duo are very good at meatball recipes. These beef and yoghurt balls cooked with chard and sliced tomatoes will be great. They’re also great at cakes. Grab the last (prob Turkish, now) quinces and hazelnuts and make this one. The signing of Itamar and Sarit has definitely been a boon for FT Weekend readers.

This piece last week about Feast’s regular weekend recipe writers and their testers is a nice read. And, on a related note, as is virtually always the case the Ottolenghi team have come up with some stellar recipes of late. I loved all the ideas in the traybake column last week — a chicken, fennel and orange one reminiscent of one of his classic recipes, mushroom pasta bake, plus a really interesting braised chickpeas with carrots, dates and feta option. Note the butternut and sage galette with orange caramel from the Saturday just gone … chapeau.

Skye Mcalpine’s leek and thyme tart tatin for The Sunday Times Magazine would indeed be a stellar centrepiece, perhaps with a bitter leaf and soft cheese salad to support it.

Giles Coren’s choice of essential recipes in this Saturday’s Times Magazine included a number of appealing dishes from the Old Masters: Fergus Henderson’s boiled ham with parsley sauce, Claudia Roden’s cholent, and Elizabeth David’s cassoulet. There were recipes too from the dependables (Nigella, Nigel, Hugh). Though none from this whole new wave of woke millennial cookery writers (heaven forbid).

Last weekend, the collective voice of OFM favourites provided more variety in an otherwise similarly themed ‘recipes the chefs can’t live without‘. Plenty of inspo in there.

Not sure whether you’ve noticed, but there’ve been quite a few #veganuary recipes flying about. Each to their own. Personally, I continue to enjoy and admire Meera Sodha’s approach, in which so many of her recipes feel incidentally vegan, and something, frankly, that omnivores will enjoy as much as vegans. Tamarind-heavy red lentil rasam and red cabbage looked excellent. And I’ve faith that her recent salted white miso brownies will please a diverse crowd.

Finally on the British paper front, I still think it’s a shame that the Guardian’s Cook supplement died, but one thing that followed was Felicity Cloake’s Perfect column moving from the mid-week G2 to the new Feast magazine. Which meant I could include it here. This remains an invaluable resource; recent weeks have included a marmalade sponge, Irish stew and Beef Wellington.

On the UK Blog front, it’s not a recipe but Danny Kingston’s post about Nan Food Urchin is a great (and affecting) read. Food is memoir, isn’t it.

I’m still in love with the NYT’s Alison Roman. And her recipes. Did we cover The Stew in one of the December editions of #Supplemental? Well, that one went cookie level viral so I assume you know about it anyway. But (arguably) her three early January recipes were better. Salmon with tangy cucumbers and fried shallots. Cold noodles with chilli oil and crusty cabbage. Vinegar chicken with crisp roast mushrooms. If you like those, consider the recent whole fish with citrus and soy too. Always super cookable, and very ‘now’, in a lead rather than follow way.

Whether you’re accustomed to and a fan of gumbo or not, this piece by Brett Anderson — and the recipes linked to it — are essential imo.

I could pick out a few more dishes from recent weeks, and also toyed with plugging some ‘greatest hits’ from previous editions. But you’ll have different views to me and can dig those out yourself: the #Supplemental category will remain as a header on my website ,and I think it’s a pretty useful resource; though there are always a few very trend-led dishes or themes things that may have aged a little, by and large the rhythm of a year in newspaper food remains pretty steady and predictable. So continue to click on the archives, focussing on the relevant months of each of the last five years.

*p.s EVER?! Of course never say never, nor that something similar won’t rise in a different format. But probably.

p.p.s. I’ll keep the blog going with (relatively) regular updates on eating out, eating in and new cookbooks. For a monthly email with general foodie news and links to those posts, subscribe to the Rocket & Squash newsletter through the email link below.