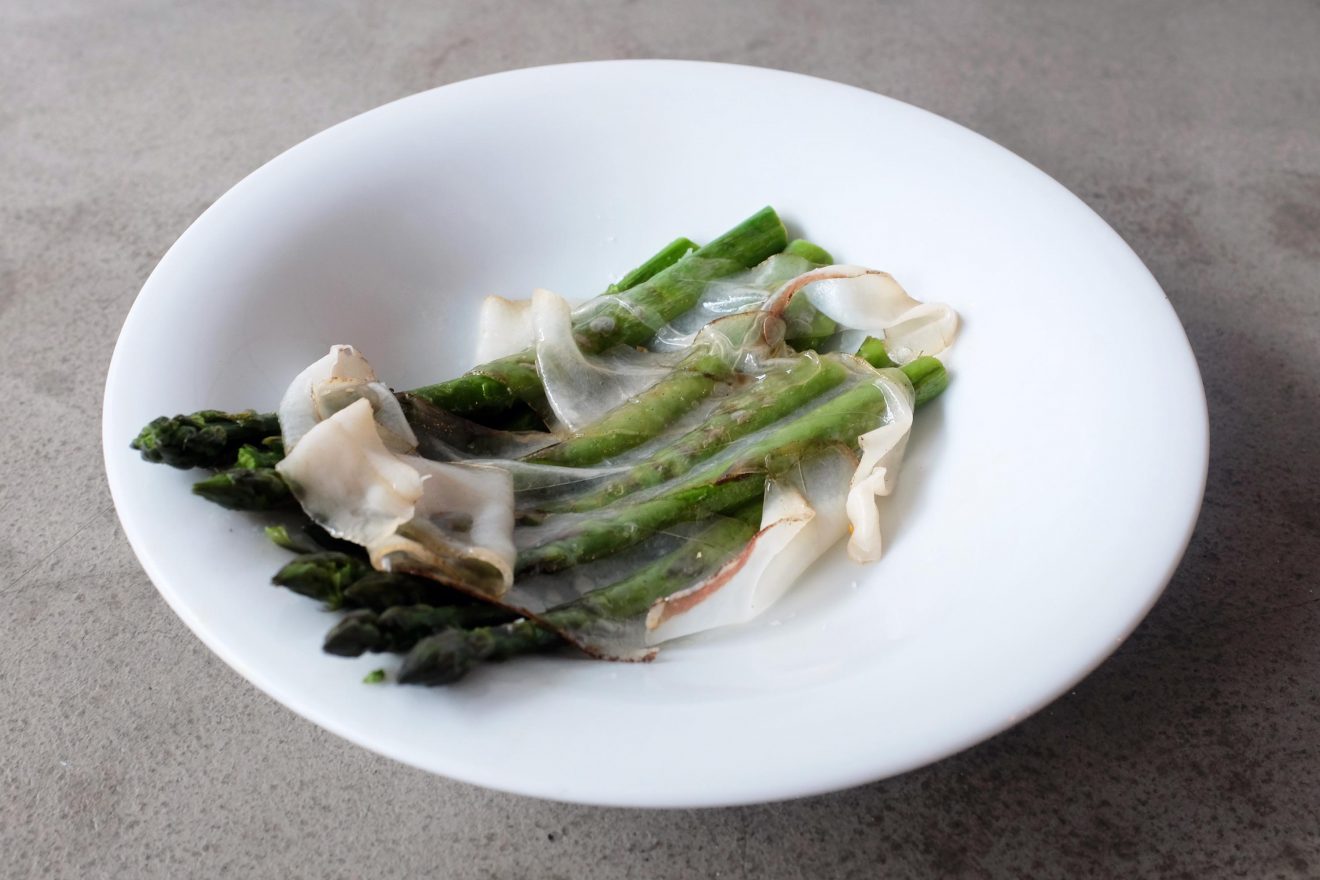 Now then. I wasn’t going to bother this weekend, because like you: sun. But I did glimpse a few gems. So here’s a list of those. I may well have missed other great bits — feel free to add them.

Like I say, no doubt there’s more. But I’m missing out on valuable burn time. 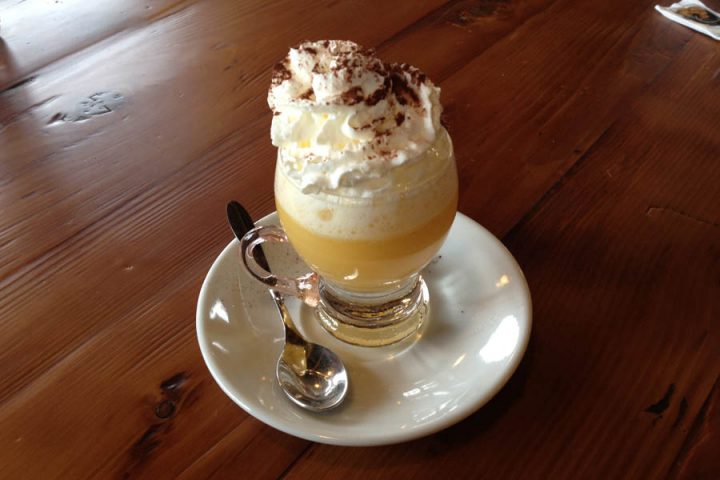 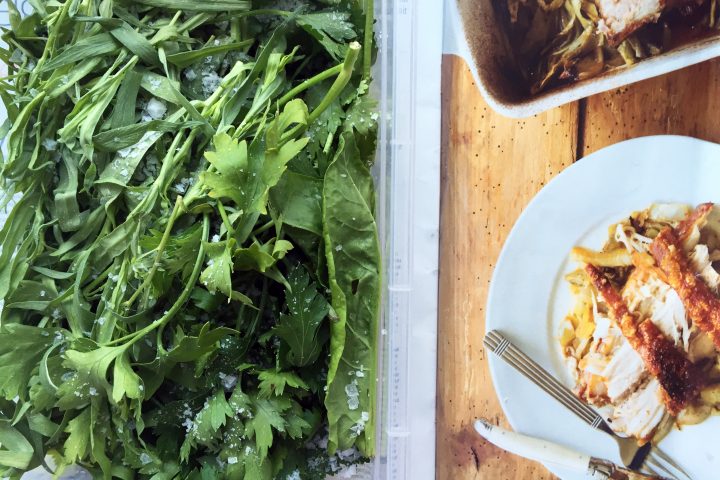 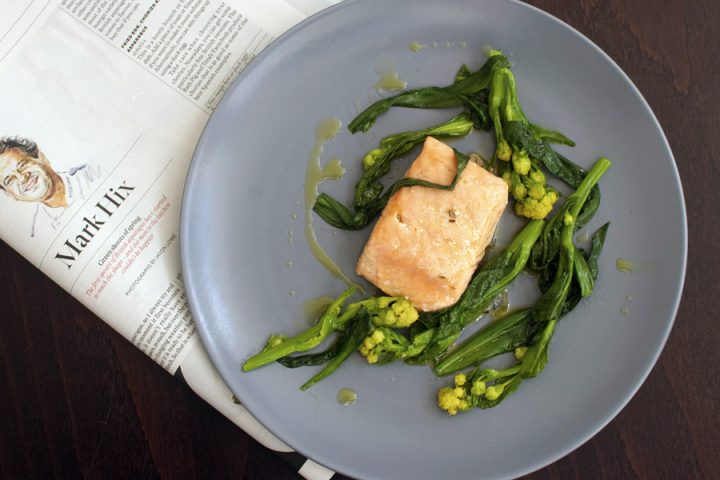