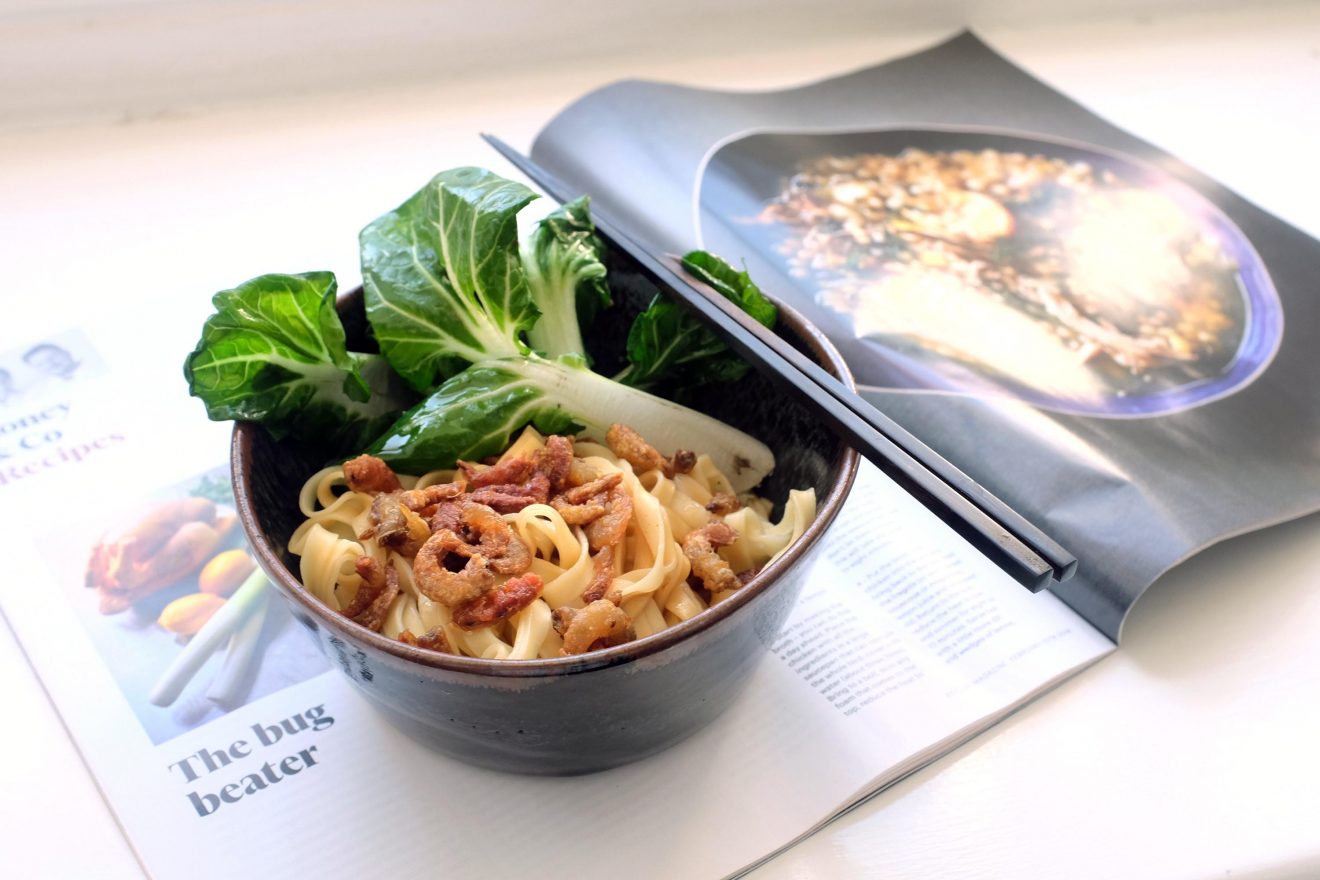 The latest digest of the recipes in the weekend papers …

Plenty of The Telegraph’s content made in online this weekend (I like to think it’s because I grumbled). And good it was too.

There was a nice spread on flavour pairings, which matched Niki Segnit’s thinking with some other choice quotes. Fat and acid. Coconut and egg. White cheese and lavender. Courgette and lime (check out Henrietta Inman’s cake recipe for that one).

And it was ace to see my pal Rosie Birkett in there pushing a set of recipes that focused on the seasonal: blood orange baked hake and chicory; purple sprouting pasta (stalks blanched and blitzed with other bits into a sauce, florets punctuating the orecchiette — good); rolled pork belly stuffed with a pork and sourdough stuffing; and forced rhubarb blondies. STRONG.

Saturday’s glossy Times Magazine offered recipes from Feasting: a new take on Jewish cooking by Amanda Ruben. This included a golden beetroot tahini, dukkah and stuff (I feel the recipe shoul’ve provided a weight, rather than a quantity of beets; and unclear why you’d go for ‘baby’ variety above ones that require less faff when peeling  … but still, good idea). Lamb with tahini. Cauliflower with tahini. Aubergine with … tahini. There was glazed poussin with crispy vine leaves, a roast grape and goat cheeze pizette, and a chickpea pancake with asparagus, manchego and apple. All good things, really, if not actually new. Check last year’s innovative Fress, which probably should’ve made more noise than it did.

The paper’s Weekend section housed six seafood recipes from Prawn on the Lawn restaurant (well, their forthcoming book). Cod with feta and wild garlic struck me as interesting. Also, rare (and good) to see a recipe for grey mullet (‘Chinese style’), plus the monkfish tail on the bone with Vietnamese aromatics is sure to be popular.

Florence Knight’s Sunday Times Magazine column was on cooking with wine. Lamb shanks braised in white wine with artichoke hearts and a bean mash will go down well, I’d wager. And if you have orecchiette left over from making Rosie’s PSB pasta, buy some pork mince and make this ragu: fennel seeds, sage, chilli flakes, garlic and white wine, added to the pork, plus chicken stock, and then later on a dash of milk. Lush.

Chicken soup for the flu, from the Honey & Co duo. I need some of that. Not too much messing with the classic, just the little details: butter, fresh lemon, thick cut leeks, fregola and a forest of dill chucked in at the end.

In this week’s Feast there were lil’ blood orange polenta cakes by Meera Sodha — made with almond milk, baking powder and bicarb to keep them vegan.

Yotam collated kale recipes. His first was a real mix of flavours — tahini, chilli, soy and lime chucked into stir-fried leaves. Crisp roast flower sprouts with nori and sesame salt will be dangerous snacks (kalettes is the boak-worthy official name for the hybrid kale-sprouts). And I like the idea of herby, feta and ricotta enriched kale dumplings in broth.

Felicity Cloake’s dan dan noodles may be perfect, but the placement of chopsticks in the picture of the noodles is not.

No doubt there was plenty more, but (shock) I didn’t get the hard copy weekend so am waiting for it to be dribbled online. Anna Jones did something with pink rhubarb. Not sure about the rest.

Read this by Bee Wilson on ‘our mania for avocados’.

The noodles in the picture are Fuchsia Dunlop’s dried shrimp oil Shanghai noodles from the excellent Land of Fish and Rice.

If you’ve got your pension sorted, have a go at these homemade ‘long-life’ noodles with shrimp and greens.