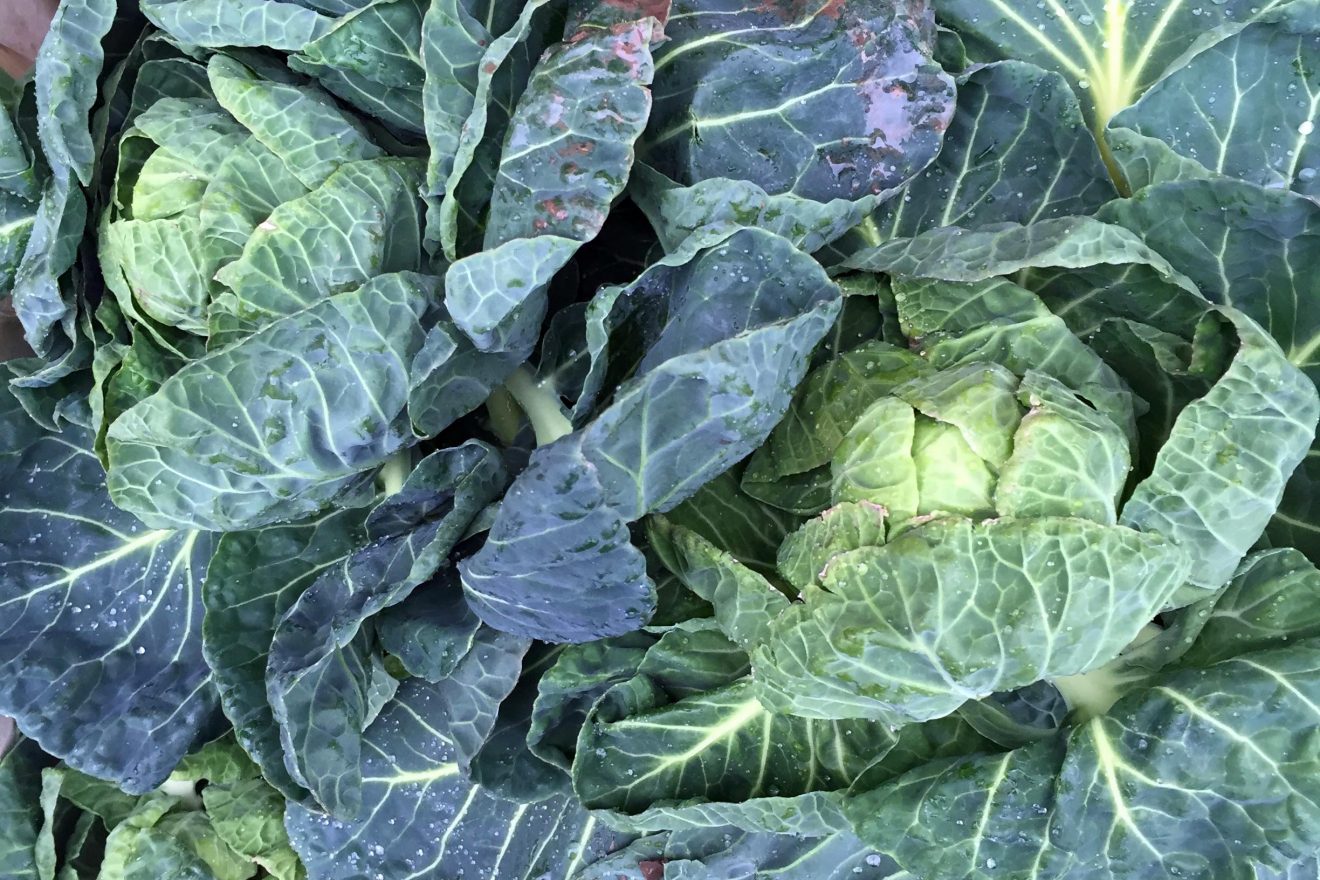 This weekend saw the last of 2017’s Christmas recipes (I hope). Gird your loins for the fad diets.

And on a less cynical note, enjoy all of your festive eating over the next two weeks — hopefully some of it will have been inspired by recipes you found via this digest. See you next year.

Xanthe Clay’s Christmas menu planner in The Telegraph is comprehensive and also, so Telegraph: December 23rd: check you’ve got enough chairs. I love that she’s kicking the 25th off by serving crumpets slathered with cinnamon and orange butter for breakfast.

Also in The Telegraph, Margot and Fergus Henderson do Christmas in a stylish and effortlessly effortless way (of course) — yes, a roast bird (goose), but just a couple of sides that look and will last good but are relatively low work (pumpkin, sprout tops and chestnuts; roast jerusalem artichokes, red onion and watercress). Super simple baked apples stuffed with mincemeat to follow.

Still from The Telegraph, Stephen Harris’s Boxing day boiled ham, pease pudding and parsley sauce appeals — and could quite easily have been presented as an ode to Fergus’s food.

And Diana Henry offered Sunday’s Stella magazine readers some glittery Christmas desserts. Quince and cranberry brioche bread pudding is right up my Straße (though I’d personally go long beyond the 30 minutes poaching time on the quince). Loved the sound of pear, blackberry and cardamom roulade. And given we’ll all be stuffed by the time it gets to sweet things, a red wine granita could be a very smart option.

F*****g ***l, it’s not even the 20th of December and the New Year diet b******s has begun  — Saturday’s Times Magazine housed a bunch of recipes from ‘The Doctor’s Kitchen’. Actually, they’re not particularly diety, just not unhealthy. All vegetarian — nothing wrong with that, but also, meh. See Anna Jones instead.

In The Sunday Times Magazine, Sarah Raven suggests going to far too much effort on Christmas Eve (assuming that’s not your main day of celebration). Duck curry and Persian jewelled rice, preceded by beetroot-and-walnut “pantzarosalata” (borani? hummus? purée?). Dessert sums it all up: frozen mocha and ginger meringue cake with pomegranate sauce. “Alexa, select four ingredients and make it into a dessert“.

I liked this sentiment from Itamar Srulovich, whilst introducing a coq au vin in the FT Weekend Magazine: “It is nice to revisit old favourites and rediscover the flavours that got us excited way back when. Chicken in wine was the height of good taste and a dinner-party staple for a very good reason: it is simple to make and incredibly tasty. Serve it with garlic toast or mashed potatoes and green beans, French, of course. No ironic retro winks needed: good things never go out of style.”

Yotam sang from my hymn sheet. “Rather than playing second fiddle to the main act, I want my stuffing (along with all the other side dishes) to be loud, proud and delicious enough to stand alone.” And I liked that his column put stuffings front and centre. Rye sourdough, caraway and cranberry will a total winner. Ditto celeriac and prune. Love that it finishes with a stuffing muffin. Though I wish the sub-editors had knocked of the ‘g’.

There were a handful of Justin Gellatly’s mightily appealing baking recipes in the Observer Food Monthly, including a pine infused baked custard tart, Christmas brioche, and what I suspect are very simple but also very enjoyable orange and ginger amaretti.

Nigel’s Observer column was filled with a couple incidentally vegetarian warmers — Jerusalem artichoke hot pot and mini squash stuffed with mushrooms and seeds. He must’ve had some OFM recipes too, but as yet not online. Tuck into his mid-week treat from last week instead: roast mallard with bramley and blueberry sauce.

Also not yet online, Anna Jones’ set of Christmas eating from Saturday’s Cook.  A pickled purple cabbage soup, nut roast, winter lettuce and citrus salad, a cassoulet and a South Indian curry. Plus a Mont Blanc and banoffee pie. (I’ll add links when I see them.)

Samin Nasrat’s piece (and subsequent recipe) in the New York Times on multi-layered Russian honey cake is a nice read.

If you’re cooking a two or three rib roast next Monday, I think it’s worth having a read of Serious Eats’ considered approach.