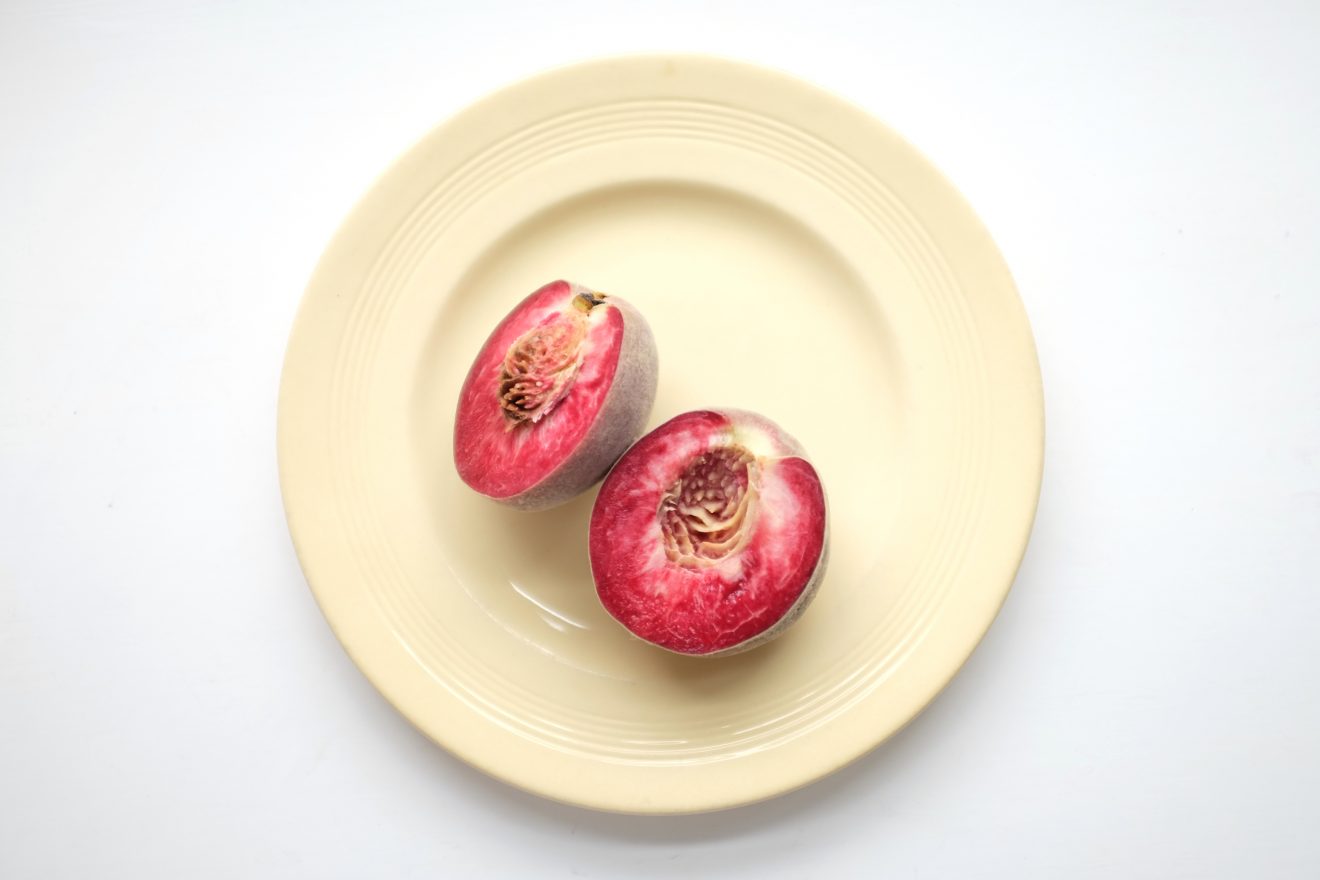 Thanks to the magic of a personal hotspot, and no thanks to GWR’s onboard wifi, here’s this week’s #Supplemental via the 14:40 St Germans-Paddington train.

Was it wet where you were? Let’s blame The Telegraph, which housed a bunch of summery recipes.

Diana Henry quenched thirst with a set of cooling beverages: love the idea of raspberry infused gin and hibiscus aqua fresca, plus a cheeky Paloma cocktail (tequila and grapefruit), and Vietnamese coffee.

There was a collection of tempting, contemporary ideas for the barbecue from the likes of Jose Pizarro, Neil Rankin and Selin Kiazim. Think charred and glazed carrots with feta and hazelnut, date molasses lamb chops (both Kiazim — yum), griddled marinated quail (Pizarro), and Rankin’s eclectic mix of red curry duck, grilled prawns with tahini and chermoula, and grilled white peaches with Sichuan pepper and mint.

Zooming through Cornwall and Devon, it feels very topical to read Stephen Harris’ piece on scones and clotted cream. In fact, this was a particularly good column, as the discourse was followed by two ways to make your own clotted cream (baked or bain marie), plus a method for buttermilk scones.

Flora Shedden told us how to make hot water crust pastry, and then provided recipes for individual pork and apple pies, plus a larger pie filled with layered vegetables and bacon; which I agree would be perfect for a picnic. Interestingly, or not, the vegetables are not pre-cooked before stacking in the pastry — she may well be right, and it’s in the oven for 50 minutes, I’d just quite like to do a side-by-side tasting of pre-roasted, seasoned and then layered vegetables versus this version.

Itamar Srulovich and Sarit Packer kicked us Brits where it hurts most when they wrote that not only were they non-plussed with their first fish and chips, but it took a trip to Australia to fall in love with the concept. I am outraged. But ultimately acknowledge their position is completely understandable.

All is forgiven, though, thanks to an ace recipe for schnitzelled sea bream served with charred courgettes, among which are tossed raisins, dill, black pepper and sherry vinegar (good side).

Rubbish restaurant review in The Sunday Times. But good recipes, as Florence Knight nudged us towards a strawberry and rhubarb lattice pie, a clotted cream (timely) and strawberry cheesecake, and a honeyed semi-fredo to be served with toasted oats and sliced strawberries (some frozen, the remainder unadulterated). I always think Florence’s dessert recipes are keepers for dinner party catering — generally manageable yet crowd-pleasing, and always ideas that can be done well ahead of time.

Nadiya Hussain’s Magazine contribution was a baked chocolate tart (digestive biscuit base), which was smothered with a passion fruit curd. The picture for which inexplicably featured an inedible flower lain on top. #shitfoodstyling

Courgettes are glutting at the moment, and Yotam is wild for them. His column contained three ace and inventive recipes: I loved the courgette pappardelle, which involves a slow-cooked courgette, oregano, and feta sauce, and extra ribbons of courgette thrown in with the pappardelle at the last minute; thought the marinated courgettes served with crisp, fried freekeh sounded strong; and am frankly in love with the bonkers but probably brilliant creamy courgette and tarragon cobbler.

In the same glossy Saturday magazine, Tommi Miers suggested a fennel and tomato risotto — doubling down on anise thanks to a glug of Pernod instead of vermouth (for the pan).

Meera Sodha’s New Vegan recipe was for Sri-Lankan style beetroot and coconut curry, and a green bean and coconut mallum. Good meal, that.

Oh my dayzzz, Rachel Roddy’s salt cod, pecorino and basil spaghetti in the Cook supplement. Gorgeous. Note the instructions for emulsifying the cheese and pasta water together to create a slick sauce.

Also in Cook, Rosie Birkett put forward some easy summer holiday recipes — things like warm tomato salad (similar to a panzanella), grilled peaches, fresh cheese and honey on toast. And there were a collection of other ideas from Anna Jones, Sophie Missing and little old me too (rom previous editions of Cook) for spuds (Anna), stuffed toms (Sophie), and tarragon and garlic spring greens (me). Links to these will be added once they’re up.

Hang on. STEPHEN, PUT MORE CREAM ON TO CLOT. For Nigel Slater’s grapefruit jelly needs some for the ice cream that goes with it. His blackcurrant wobbler is fine with just creme fraiche, though. Very fine indeed. Wibble.

Also, see the nice nod towards urban edible gardening by Charlotte Mendelson in The New Yorker. Her book Rhapsody in Green is great, btw.

If only all things from that city were so sensible.

Grilled prawns with tahini and chermoula

And some home-made clotted cream for good measure