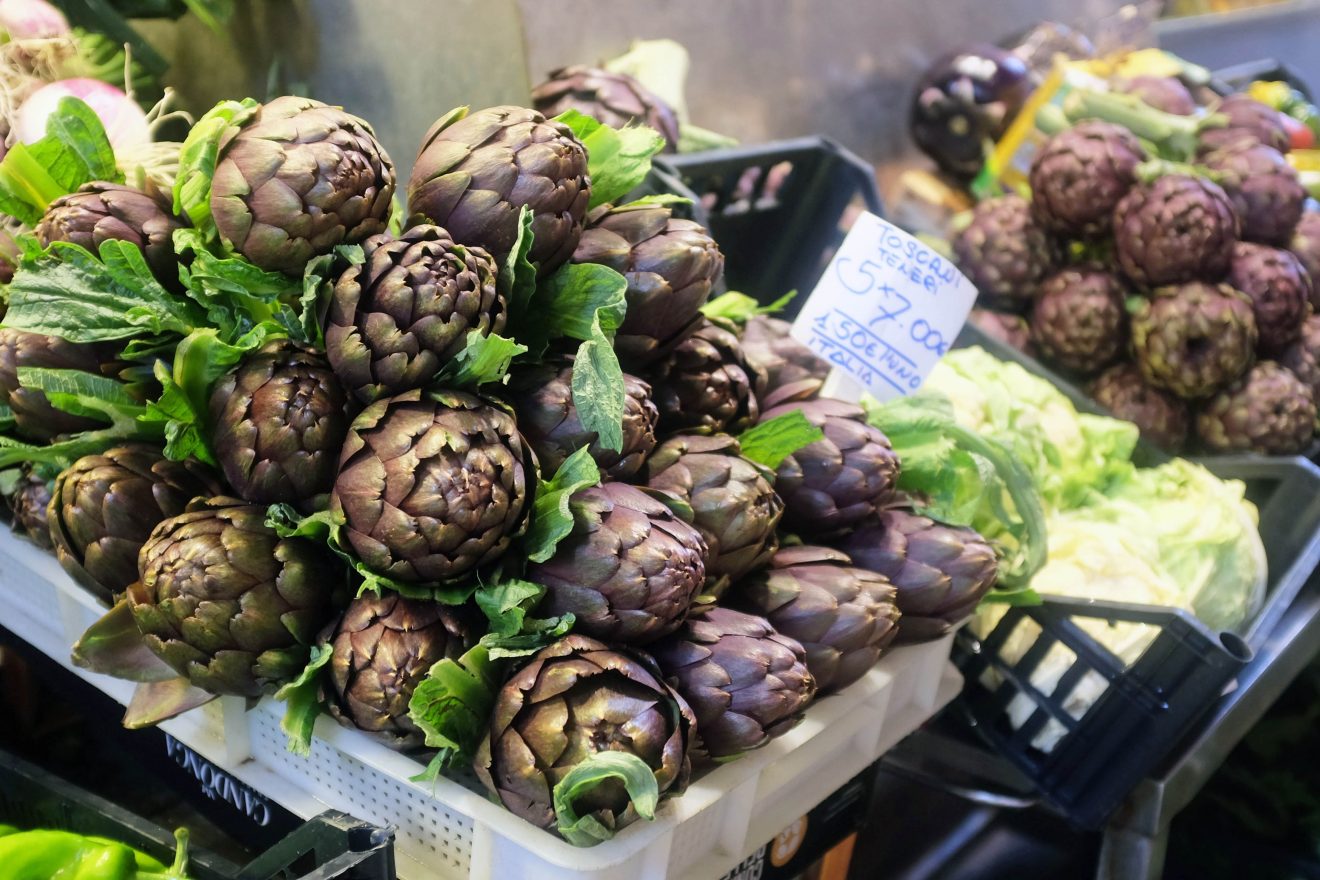 Which is good because the weekend saw a handful of ways to use up the ‘gras — Thomasina Miers’ asparagus and brown butter risotto with mace and brown shrimps standing tall among them. See also Diana Henry’s Asian inspired sandwiches, Ruby Tandoh on Zoe Adkonyoh, Selin Kiazim’s meze, and Yotam’s spring salads.

*Yes, I know these are Italian artichokes.

In lieu of Mark Hix in The Independent (RIP), we now look to others to hail the arrival of seasonal produce.

It wasn’t all led by the British food season, though. Many of the recipes were sparked by international cuisine.

The remainder were simply things to suit the home cook.

Among the most memorable recipes I stumbled across on the web last week were:

Burrata with sorrel and pea salsa

Asparagus and brown butter risotto with mace and brown shrimps

Edd Kimber, The Boy Who Bakes