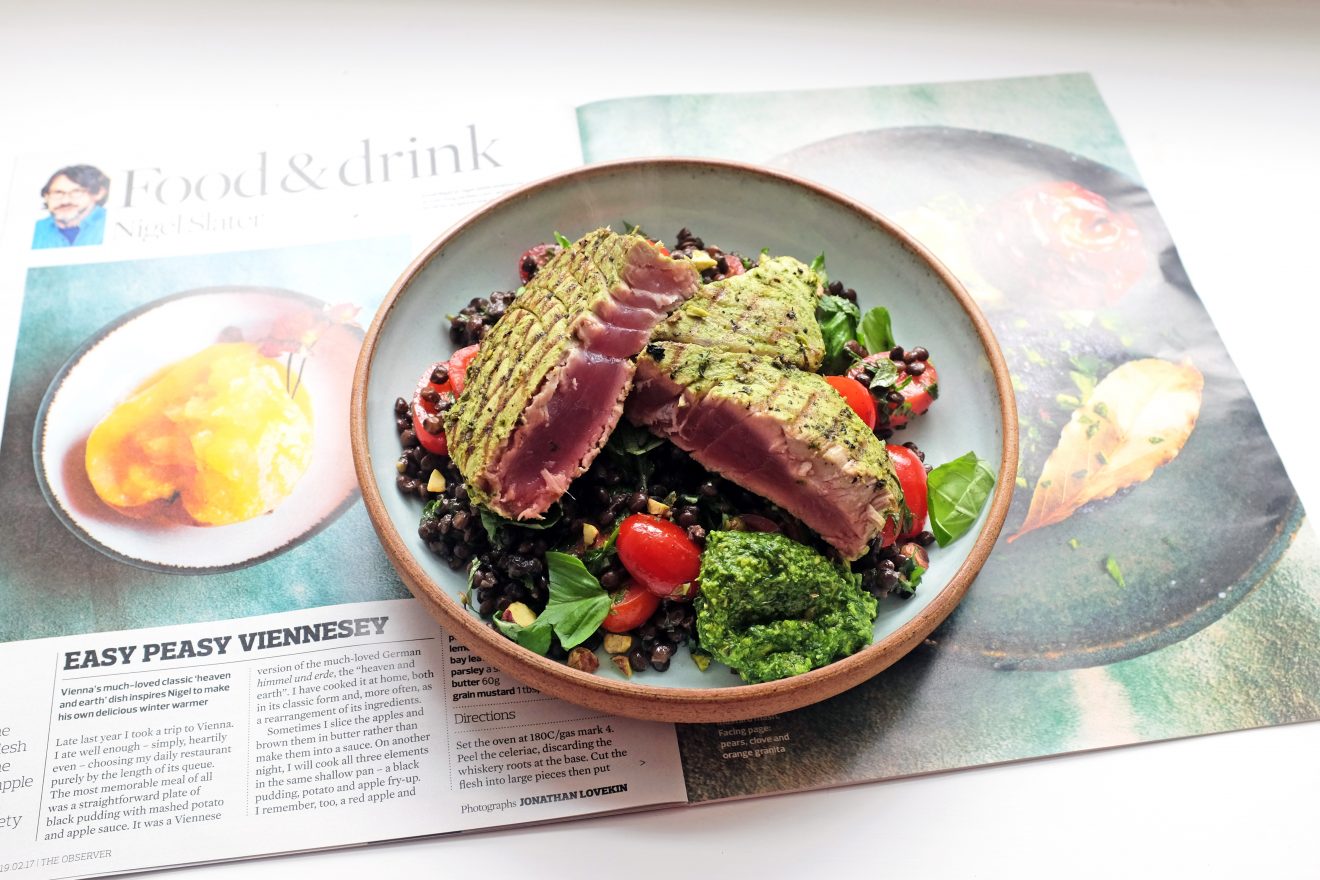 A list! Of recipes! From the weekend papers! Huzzah!

I like the fish head curry within this Lucky Peach collection.

And after having some superb Richard Turner X St John trotter gear dishes on Wednesday night, I commend to you this Jeremy Lee guinea fowl, trotter gear and red wine recipe on The Gannet; and the chicken, bacon and trotter gear pie within this set of recipes.

Pork and pigeon pie and a pickled onion