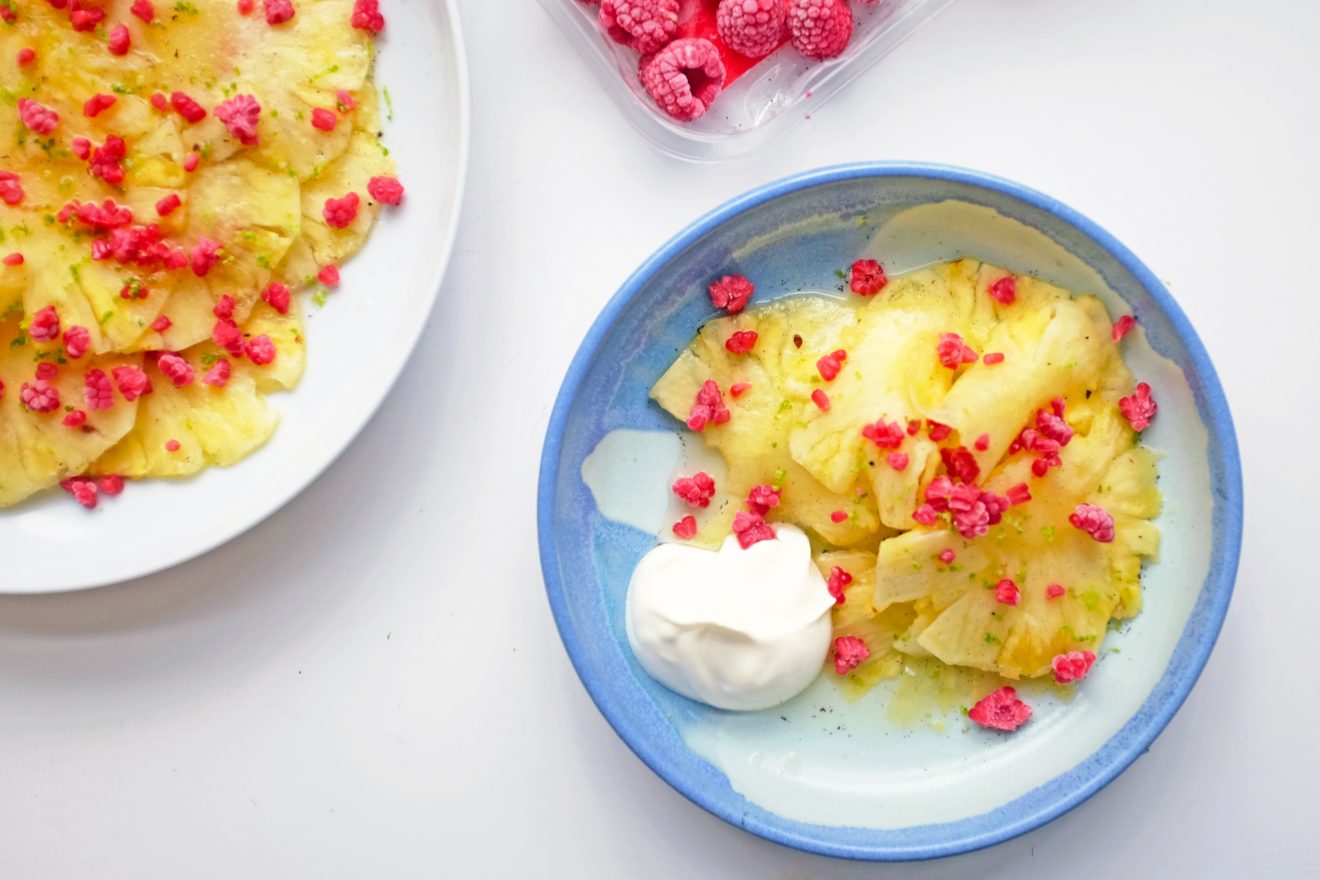 I write this on a Sunday evening Virgin train speeding south. You’ll be pleased to know that James Martin has sorted their menu — and he’s curated a ham and mustard sandwich and an egg and tomato one too. What’s more, there’s free wifi, so I get to scan the papers too. Phew.

Look out for Ottolenghi’s fantasy food, as well as him chatting veg with Diana Henry. Plus Nigel’s fig tart, and a cute pear, honey and whisky cranachan by Flora Shedden.

Lots and lots of Telegraph recipes this weekend, including:

The cooks of York Way decided the only way to deal with Trump’s inauguration was to comfort eat.

Various bits and bobs from News UK, though I couldn’t see the Four of the Best feature. Sad!

Staying on the comfort eating theme, the most interesting thing on Munchies in the last week was Harmony Congee — the Chinese rice porridge topped with squash, collard greens, herbs, coconut flakes, soft eggs and pickles.