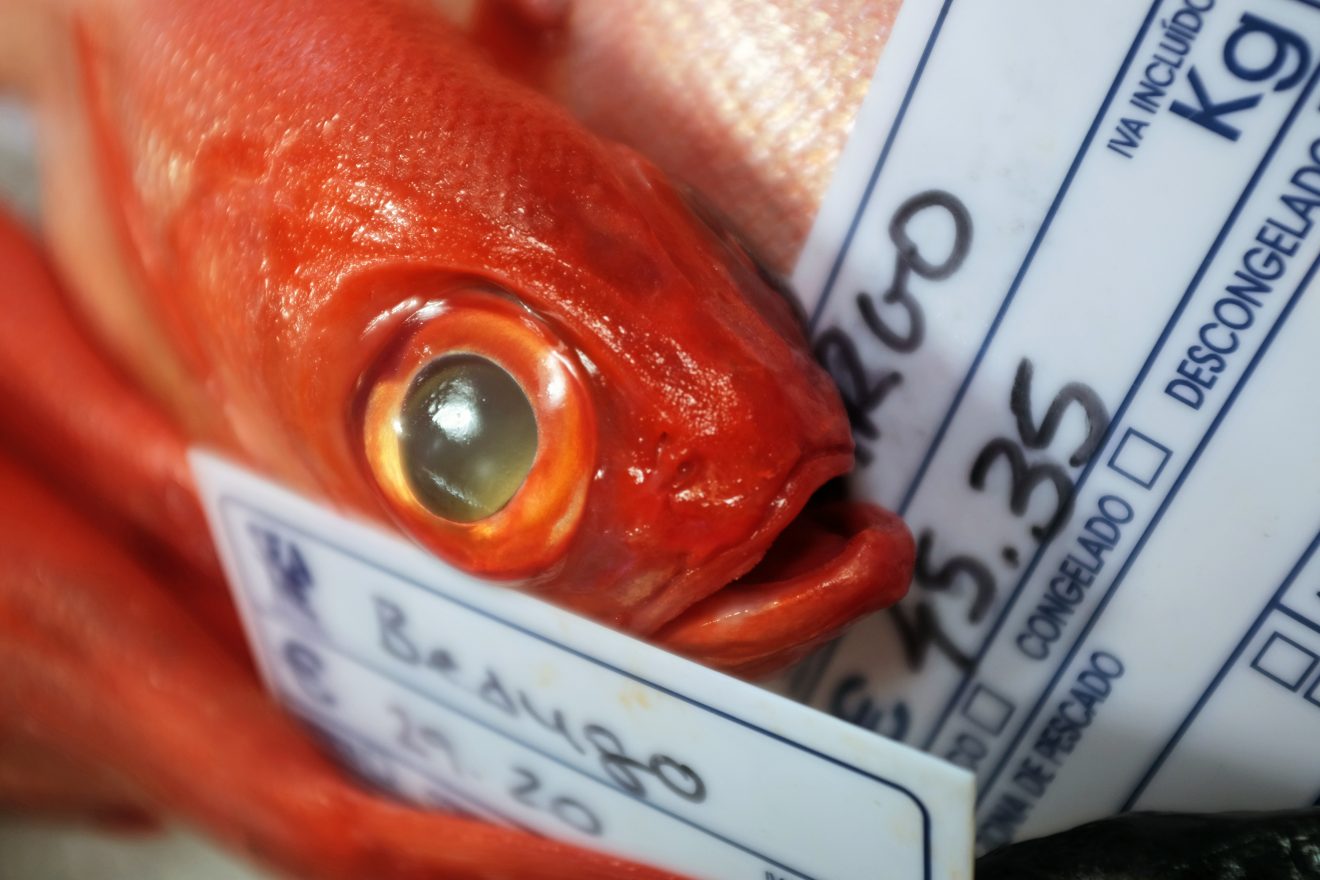 I’m still away, so this week’s #Supplemental is in bullet form. (Again. Soz.) 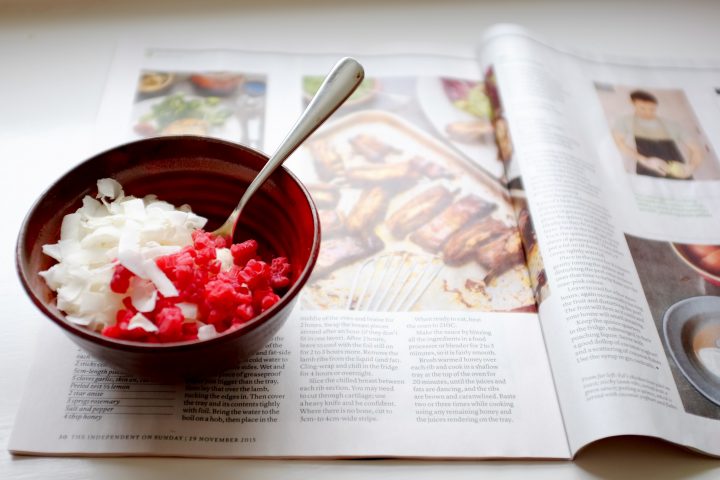 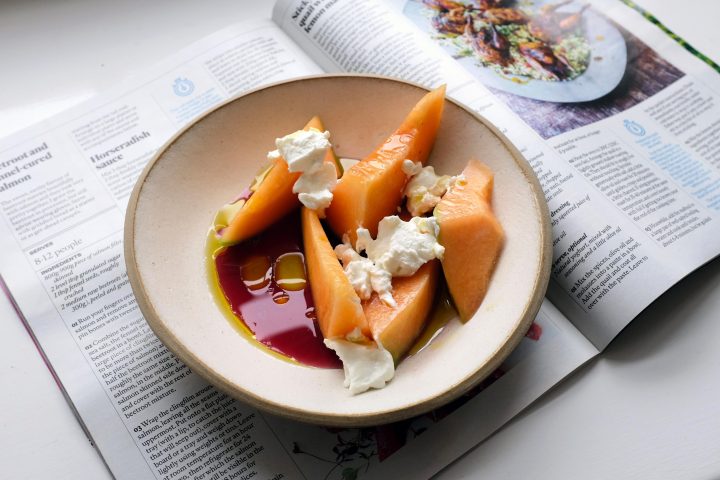