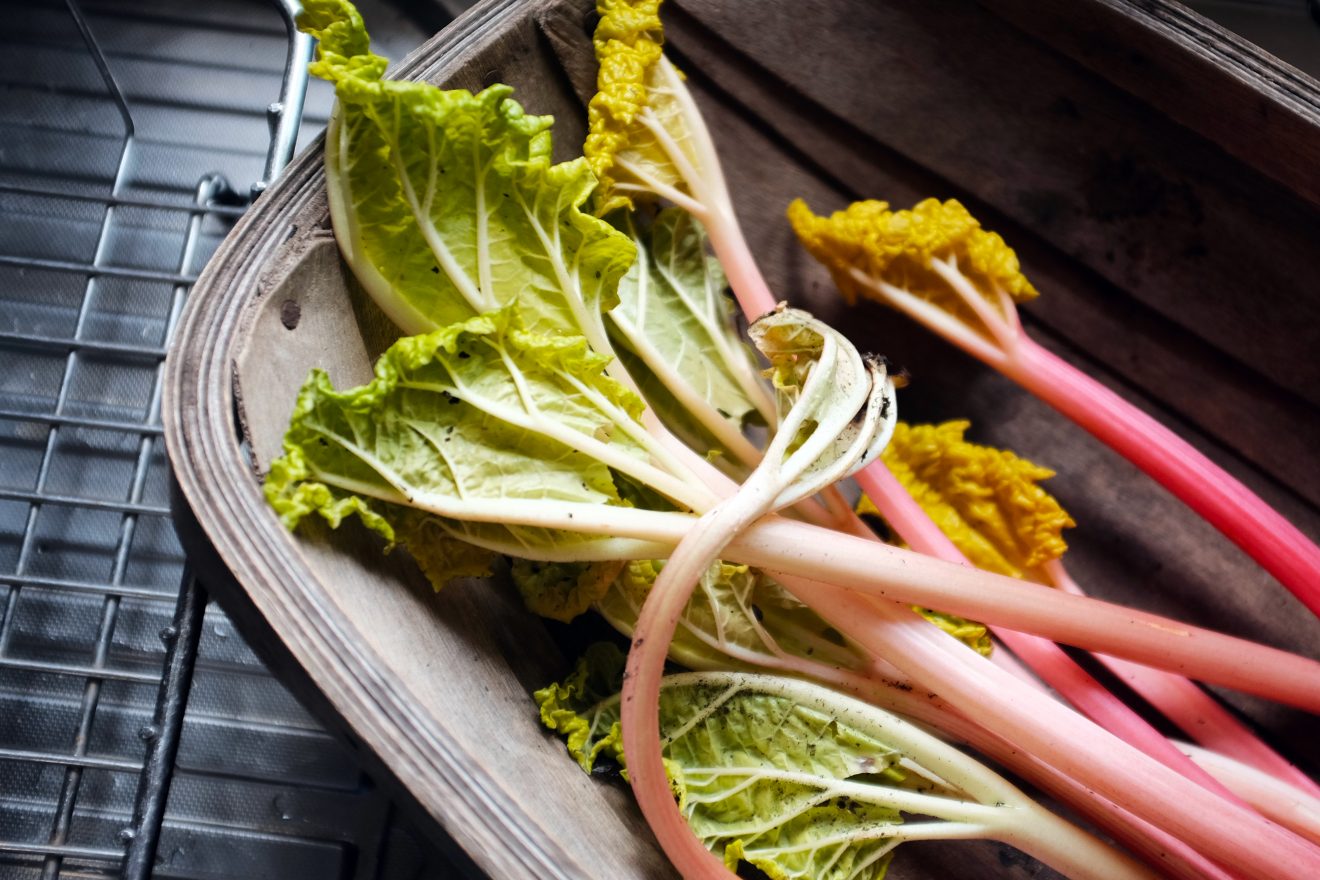 It’s Easter weekend, yet there’s no rest for Supplemental McSupplementalface. To be fair, all I’ve really done is pick some rhubarb and eat lots of chocolate whilst Mum cooked. But, still, I’ve also scanned the papers, and below are the recipe highlights. You. Are. Welcome.

Subscribe to the Rocket & Squash newsletter for monthly emails. These bring together the latest blog posts, plus a few other things from elsewhere that you might find interesting. Sign up using the envelope button at the base of the site. Next one in the first week of April. 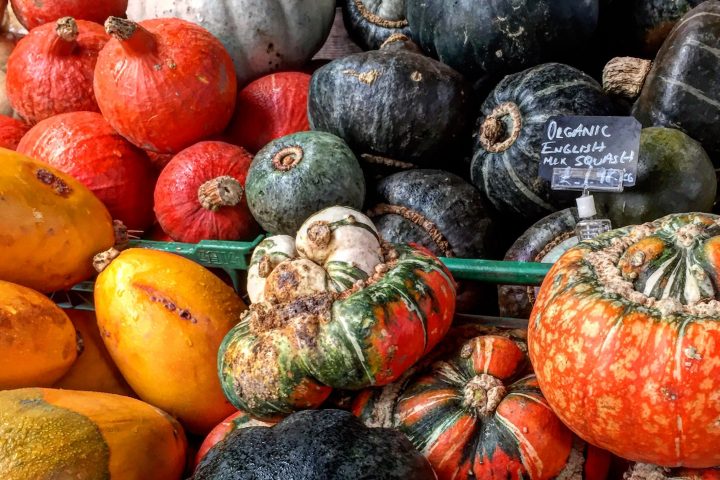 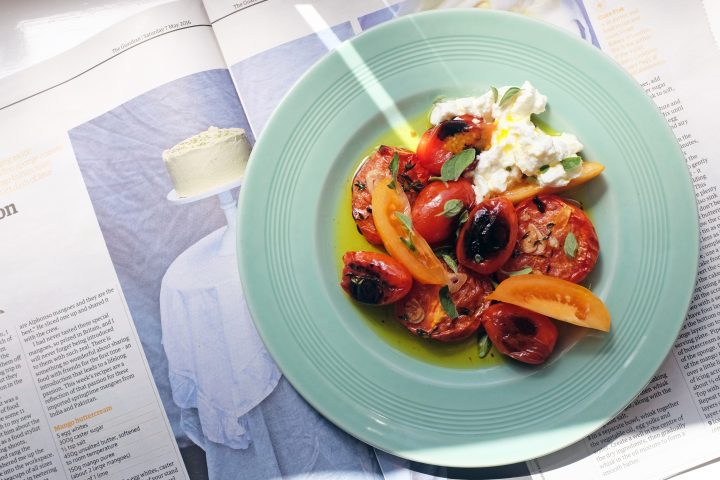