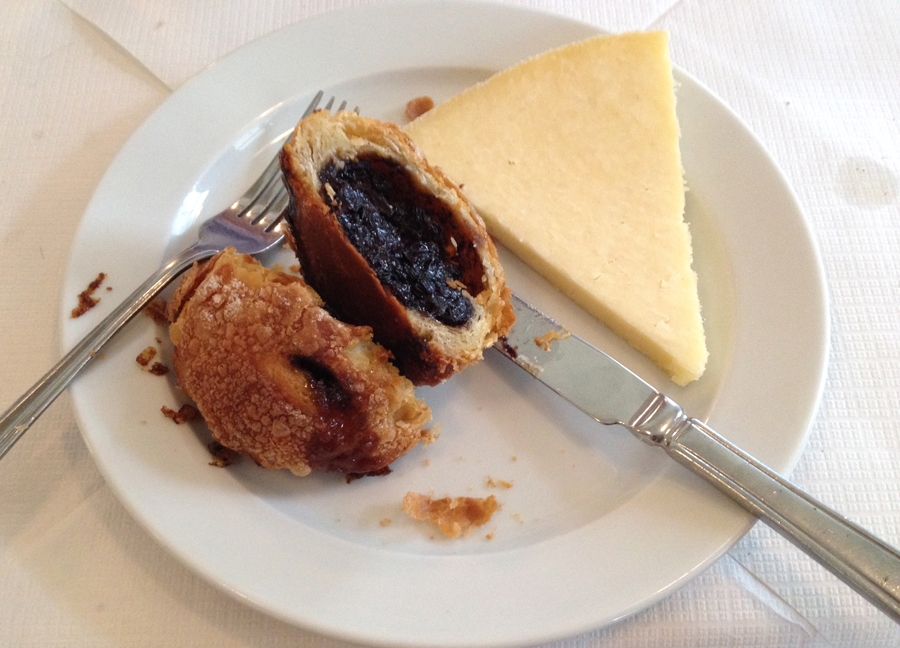 I have been eating from the hands of St John rather a lot over recent weeks: from the bakery in Maltby Street, a couple of trips to Bread and Wine on Commercial Road, to St John restaurant in Clerkenwell (HQ), and last night, for the first time, St John Hotel in Chinatown.

It’s not for sake of following fashion, rather because I like the style and the ethos: deceptively simple; seasonal; interesting; and ultimately tasty.

There’s not much to say that hasn’t already been said. But I rather fancied just documenting a few thoughts. So, en bref …

Probably nothing you’ve not read, heard or thought before. No bells or whistles, no flowery waffle at the beginning, no racy puns. Just plain and honest. Like St John.