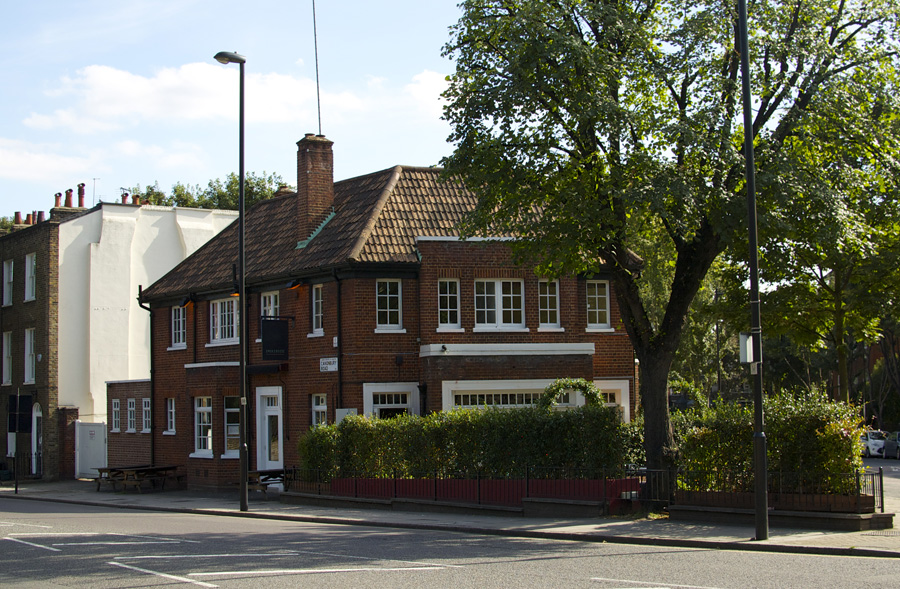 My word, there are a lot of Americana style BBQ offerings in London now. The blogger Picky Glutton recently took one for the team and compiled an impressive run down of 25 places to get pulled pork, short ribs and so on. It’s a useful directory and the breakdown of different styles of cooking at the beginning is quite interesting. Be warned, though: I got meat sweats just reading it.

When these places started appearing a couple of years ago, it was easy to take a Man vs Food approach to this style of food and cooking – and worship, glorify and revel in all the finger licking salty and sugary rubs and sauces. We were /are probably wrong to do so. I refer you to the general size and pallor of the characters in the aforementioned TV programme.

The number of BBQ restaurants and street food stalls won’t have peaked just yet. Some, like their customers, will expand. Others will open and offer nothing new. My guess is sticky, sweet sauces will dominate at most of them, though occasionally they might be paired with the acrid taste of a cheap woodchip smoking block.

Don’t think me a total killjoy, though. Some of the offerings are delicious and there’s definitely a time and a place for the occasional binge: Pitt Cue co. still stands out and I’d like to try Smokestak soon.

Moreover, I think the really positive impact of BBQ is that the more innovative chefs are taking the smoking principles and the slow and low cooking technique that (good) BBQ involves, and applying it to quality British meat, whilst keeping saucing simple, letting the meat shine, and using seasonal ingredients on the side. They take reference from Americana, but also follow current British trends, and nod occasionally towards Asador Etxeberri in Northern Spain (and by extension, good old Burnt Ends SG) and the way they harness the flavour of smoke whilst cooking quickly over flames.

For example, for me, the most exciting things at Pitt Cue are not the ribs or the pulled pork (though they are good), but the specials (try the smoked pork jowl) and cheeky side dishes, which owe more to the flavour of chef Tom Adams’s own pigs and to other suppliers in Cornwall, than to the original Deep South reference point. Look also to former Pitt Cue head chef Neil Rankin, who is heading up the kitchen at the recently opened Smokehouse pub in Islington. Which is really bloody good.

After a number of excellent craft beers (both American and British) from their extensive selection, a friend and I managed to edge in for a late eat towards the end of last week. The wait was worth it, though I suggest if you plan a visit you book ahead.

Most of the menu was tempting. We started with a chopped brisket roll served with Korean style gochujang mayo. A fat, croquette shaped, breaded and deep fried tube, filled with banging flavours and juicy meat. Strong. Though I particularly enjoyed our other starter of lightly battered, tender squid and a romesco that was well flavoured by charred peppers. On future visits (I live close by), smoked mullet, sea purslane & pickled clams; duck confit with fourme d’ambert toast; and the foie gras, apple pie & duck egg will certainly be ordered. Check out this picture of the fois gras dish. Yep, naughty.

The mains were just as hard to choose from, but I plumped for grilled monkfish, heritage tomatoes and burnt fennel chimichurri. “Just so you know, it’s cooked rare“, our waitress warned, “which people aren’t quite sure about“. I can see why some might be surprised, but they’d be wrong to be upset. What came was a thick block of barbecued monkfish, just about to turn opaque on the inside. Which meant it was moist and delicious, rather than dry and tough as old boots. The acidity of the tomatoes and charred aniseed of the chimichurri set it off nicely. Simple stuff, but clearly great provenance and cooked well.

My friend went for what I suspect is the house special at the moment: a plate of beef shortrib, deep brown on the outside, but dark red on the inside as a result of the slow smoking process (badly slow smoked meat is grey inside). That smoking had imparted a great deal of flavour, but the the beef more than held its own. Maybe as a way of saying “this is not American barbacoa“, the shortrib was not smothered in sticky chipotle, but was part of a rich Bourguignon, and served with girolles and creamy mashed potato. All good stuff. We got sneaky tastes of a perfectly cooked sirloin steak and an excellent smoked béarnaise sauce, as well as the ox cheeks that come with a creamy cauliflower cheese puree (one for autumn, that one). Mutton chops, caponata with ‘nduja migas, anchovies & parsley stood out as something for next time, and I’ve heard grand things about the veggie option of pit roasted corn on the cob and confit onions.

There was no space for dessert. But we still shared a slice of the rich ‘Friday pie’ – a dark chocolate ganache on a kind of honeycomb crunchy nut base. Good, but I would’ve preferred it at room temperature. Which, as the only criticism of this good value feed, is not the end of the world for an extremely busy kitchen (“in the shit” is the technical term) without space to rest the pastry courses.

The name ‘Smokehouse’ is probably a little deceptive. This is much more than a gorge pit of slow cooked ribs, which is an image that the name conjures up. Sure, smoked shortribs are there and I’m sure all the classic slow barbacoa cuts and pulls will feature. But there’s a subtlety and craft in the food sent from the pass that you might not expect. Whilst each dish has an element of smoke, that’s not necessarily from a protein that’s been sat in the smoker for 24 hours – it might just as well be in a sauce (like in the béarnaise), or from vegetables quickly blackened over wood fired flames and served with perfectly grilled monkfish. This is a good thing: it means the smokey elements don’t overwhelm and get tiresome, and the slow cooked dishes are neither too sweet, nor too heavy. The food is quality, it’s presented well and relatively minimalist, but is still hearty, honest, unfussy and fairly priced. There’s just the right balance between modern styling, and banging flavour. Which is a win for both Man and food.

Very reasonable. £50 a head with service, but almost half of that was booze. Most of the starters are £6-10. Mains hover around £16. Desserts generally £5. 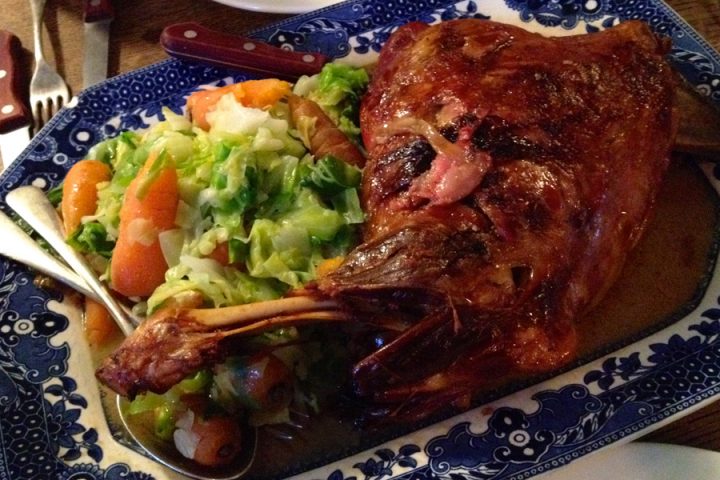 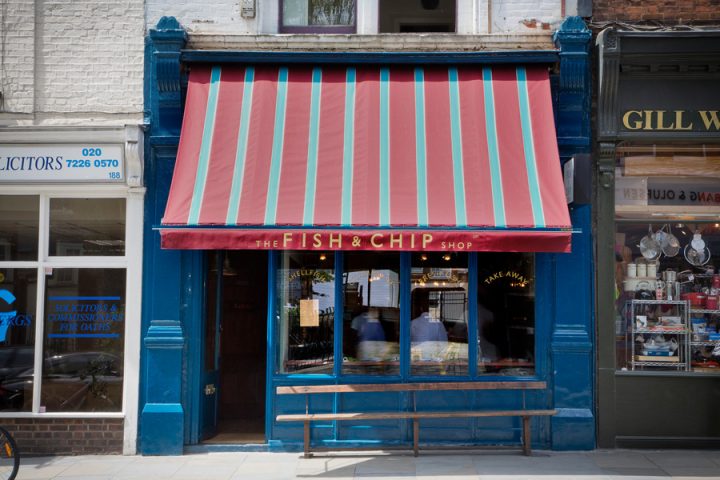