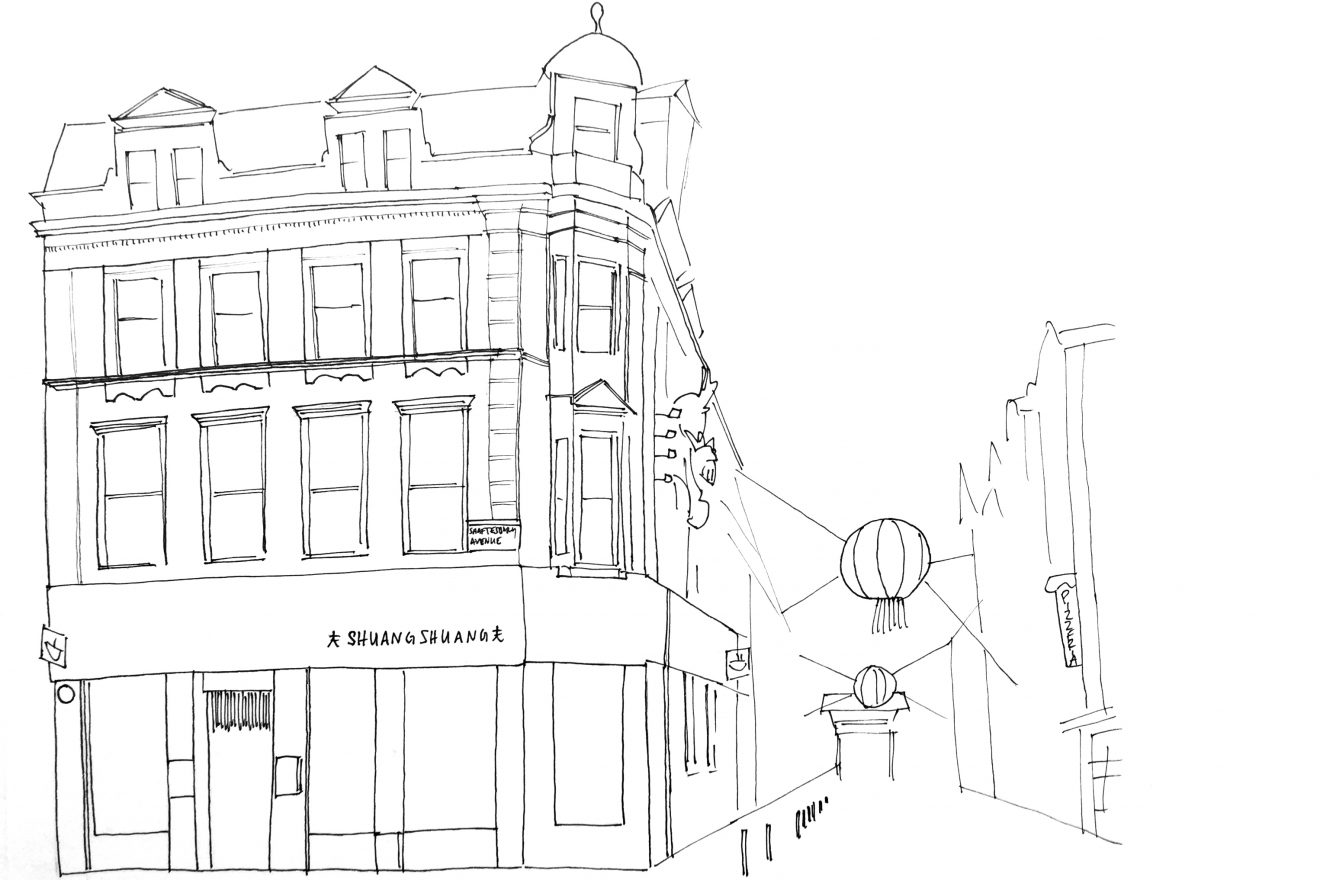 Though I’ve long been aware of Chinese hot pot, my first proper experience of it was in Chengdu at the tail end of 2014. And my second, third, fourth and fifth.

Things I enjoyed over there included: a vast array of meats, offal, fish, vegetables and soy bean based things that we could choose to fill our table with, for dunking and self cooking in the bubbling broth pot in front of us; extraordinary, often unrecognisable offaly visceral bits, some of which shouted to be grabbed (brain, tripe), others, less so (duck beaks, intestines); lotus roots; random mushrooms; random greens; fish balls; whole white fish; and a broth full of Sichuan peppercorns and chillies, which as it boiled down became so numbing it was near impossible to eat most things cooked in it, yet it was equally impossible to stop trying.*

So news, one year later, of a shiny hot pot restaurant opening in London on the border of Chinatown and Soho was good news indeed. Some of you will be familiar with eating this way, and quite probably keen on its arrival too. To you others I say give hot pot a go. It’s basically like fondue. But different.

Shuang Shuang is rather sleek and cleverly designed. The central and most striking feature is that ingredients for dunking in a broth of your choosing circulate round the room via a kaiten sushi style conveyer belt. This is a fairly ingenious way of presenting hot pot to us Londoners – eat with your eyes via a slick and quick service option. The plates on which those ingredients sit (different colours indicate the various price points of ingredients) are small, which means solo diners and groups of 2s and 3s can try plenty of things without breaking the bank. This is a mostly positive thing, though I feel that, along with the largely lateral seating set-up, it slightly undermines the typically communal nature of hot pot (there are a few booth seating options upstairs for moderate size groups).

The broths that fill the pots and act as cooking medium are good. That they’re not oily, like most I tried in China, is probably a pre-emptive strike against dry cleaning bills. Instead, these are house made, water or soy based stocks, each with decent depth of flavour (in particular the black chicken stock and ‘lamb tonic’). There’s a spicy ‘mala’ broth too, and I gravitated towards it. But even with extra spicy oil added, it still needed more Sichuan peppercorns and dried chillies to provide the lip buzz and forehead sweat I craved.

This is the kind of meal where those who are willing to go beyond their comfort zone (in both ingredient type and volume) are rewarded. My favourite picks were: the minced prawn and minced prawn and pork, from which you make your own balls; the fish balls with a pork centre; tripe; Chrysanthemum leaves and kailan; bow beancurd; and knot yam noodle. Basically, if you don’t recognise it, pick it up and dunk it in (don’t worry, there is guidance on cooking times).

Over time I’d like some larger ingredients, weirder ingredients and fuller plates (see, for example, their original publicity shots), but Shuang Shuang is still a fun and positive addition to central London’s restaurant scene. You could pop in for a quick pre or post theatre bite, or stay much longer and let the plates pile up.

I’ll be back, but will probably aim for one of the communal booths upstairs. And I’ll ask for an extra extra extra spicy stock.

£25-35 a head should be about right for a filling and enjoyable meal (not including alcohol). There are some snacks and desserts, but I say max out on the hot pot.

Disclosure: I ate as a guest of the restaurant. 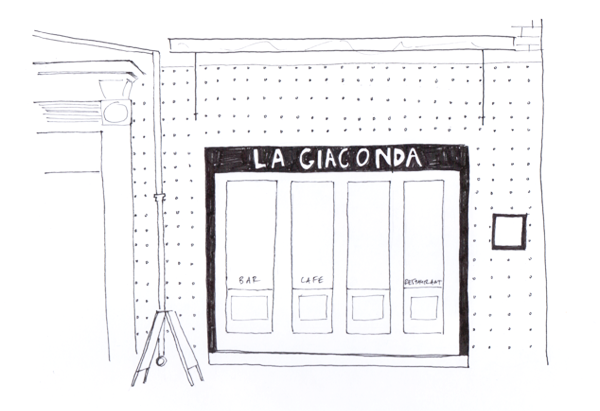