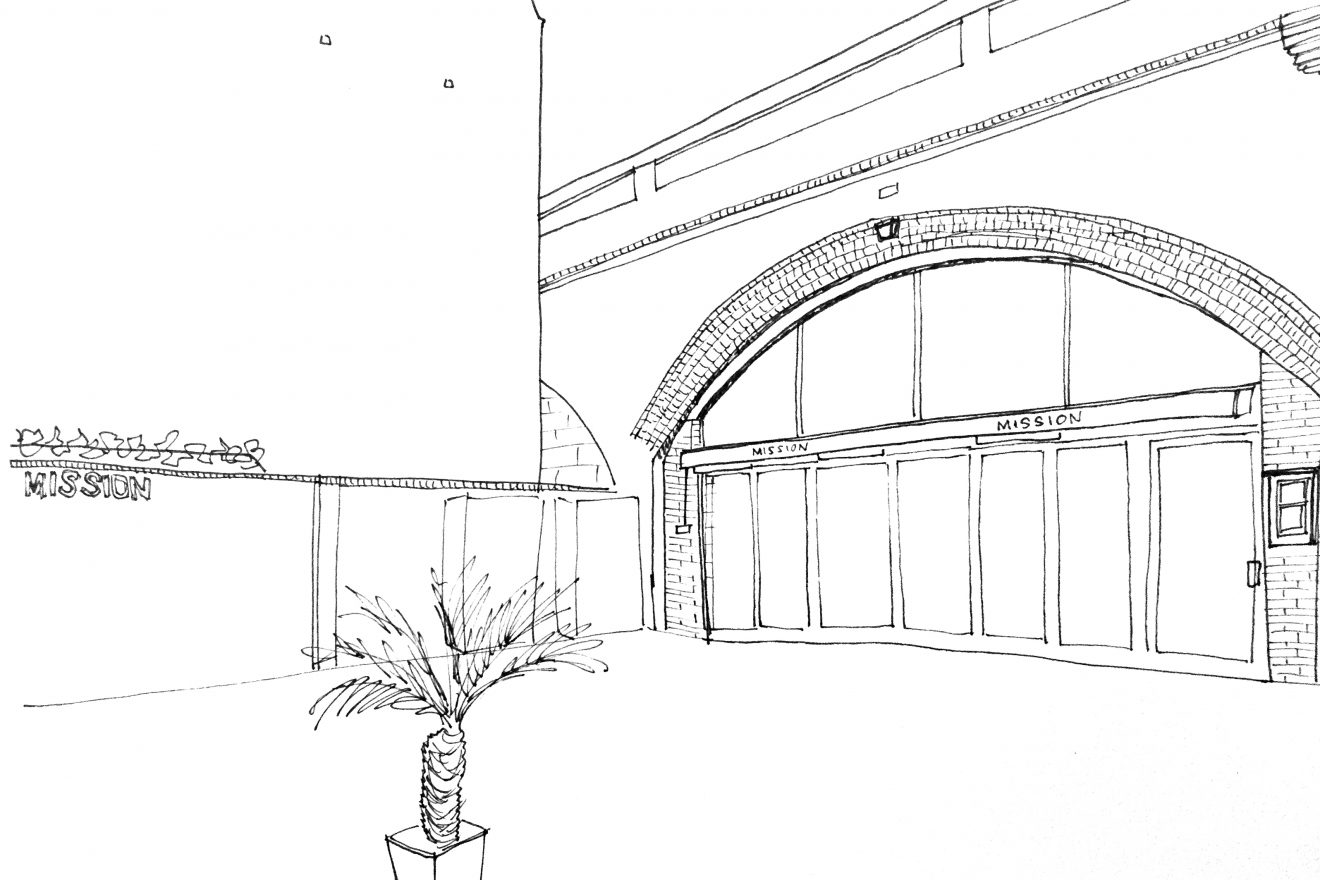 There had always been food at Mission. Good food: seasonal, quality ingredients, cooked simply with the occasional twist. Maybe you ate there and remember this sort of thing? Or the outside grill this summer?

However, when Charlotte and Michael Sager-Wilde opened their railway arch in 2014, it was publicised as (or was assumed?) a mecca for Californian wine, a second outpost for their new and much celebrated way of selling wine to a younger generation: high quality, interesting, no pretension, fair value (which is not the same as ‘cheap’.)

Roll on eighteen months or so and the team has been refreshed and site relaunched. This time very much as a restaurant. The palm tree has gone (which I’m a bit sad about), the wine list now covers multiple regions, not just the Golden State (though that’s actually been the case for a while), the cocktail list has been tweaked (do have the sour cherry negroni), the food has gotten serious (though it’s still good for just a drink), and, in fact, they’ve changed the name: from “Mission”, to “Sager + Wilde Paradise Row”.

New head chef is Sebastien Myers, once of Chiltern Firehouse and Viajante, plus various experiences across the globe. You can tell: his menu is a little Scandi, a little Japanese, a little Nuno – modern global, basically.

When I went we ate from the taster menu, which is boldly priced at £30 a head.

Then an awesome plate of Jerusalem artichokes, cooked slowly in butter, served with grains and caramelised yoghurt …

… which would’ve been my dish of the night, were it not for the langoustine served with millet and rice porridge (£7 supplement). This had Fäviken written all over it – a Swedish restaurant (that I’ll write more on in a week or two), which knows a thing about varied grain porridge and how to make single pieces of protein taste like hyper-magnified versions of themselves. I assumed the presentation of this course was overkill (in a narrow bowl with a wooden spoon), until the experience of eating the porridge with that spoon provided an extra textural dimension, and showed an attention of detail usually reserved for silly money bills.

You can see, from the various grains and vegetables thus far, how they’re keeping the costs down. This approach very nearly makes the food a target for the impending New Nordic backlash. But a quality and not insubstantial portion of lamb shoulder (served with yuzu dressed courgettes) ensured the meal was plenty rich and filling enough, and I personally felt there was more life in the food than would be there if they were blindly foraging, fermenting or over-thinking for the sake of following a mantra.

Pumpkin ice cream (counterintuitively warming) served on a smudge of honey meringue, with a few slices of raw chestnut to add bite, was a fitting finish to a menu that’s certainly stylish and contemporary but not without substance.

I can’t believe they’ll be able to keep this menu at £30. Maybe the pennies work out; if man hours are ignored and if every diner gets stuck into the many wines on the impressive list. Even so, should the price of the menu sneak up to £40 I’d say there’s still value in it for the eater. A la carte plates are available for £6.5-11, plus a large one for £18. This is very fair pricing for food that’s much better than London average.

The thing about the customer pleasing pricing, though, is that it still leaves Sagar + Wilde Paradise Row in a little identity flux. How serious and ‘interesting’ do they want the restaurant to be, how formal the service?

Personally, I think it’s about right right now. If they can keep the quality and invention of the food ‘surprising’, without becoming wanky and self serving then they’re on to a winner. That food should be served in a relaxed, informal, near nonchalant but charming way. Too many flourishes, airs and graces would seem out of place. There’s a danger, though, of things accidentally creeping towards the overly earnest and formal. Better to exceed expectations.

As it stands, the change has been an impressive one. Sagar + Wilde Paradise Row could be very similar to style, price, vibes of The Corner Room as it was under Mendes; somewhere that continually surprises, and you want to eat and drink again and again.

£30 taster menu. A la carte would be similar per person. Which leaves you $$ to enjoy the wine.

I ate as a guest of the restaurant.

Postscript: at June 2016 the set menu is now £42. This is still represents good value for innovative and enjoyable, contemporary British cuisine. 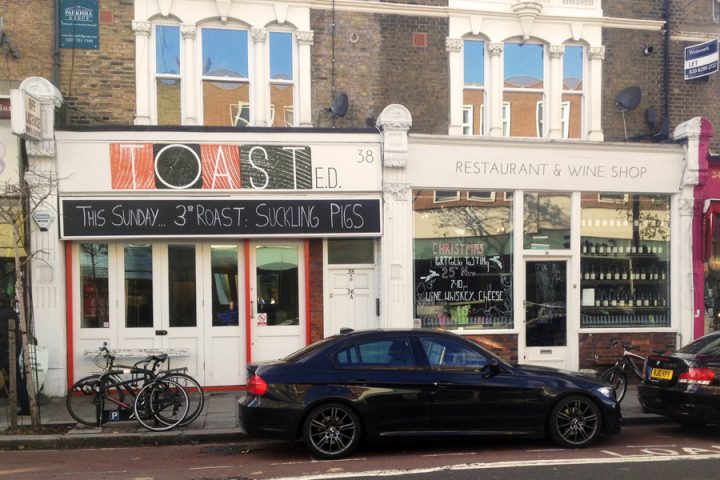