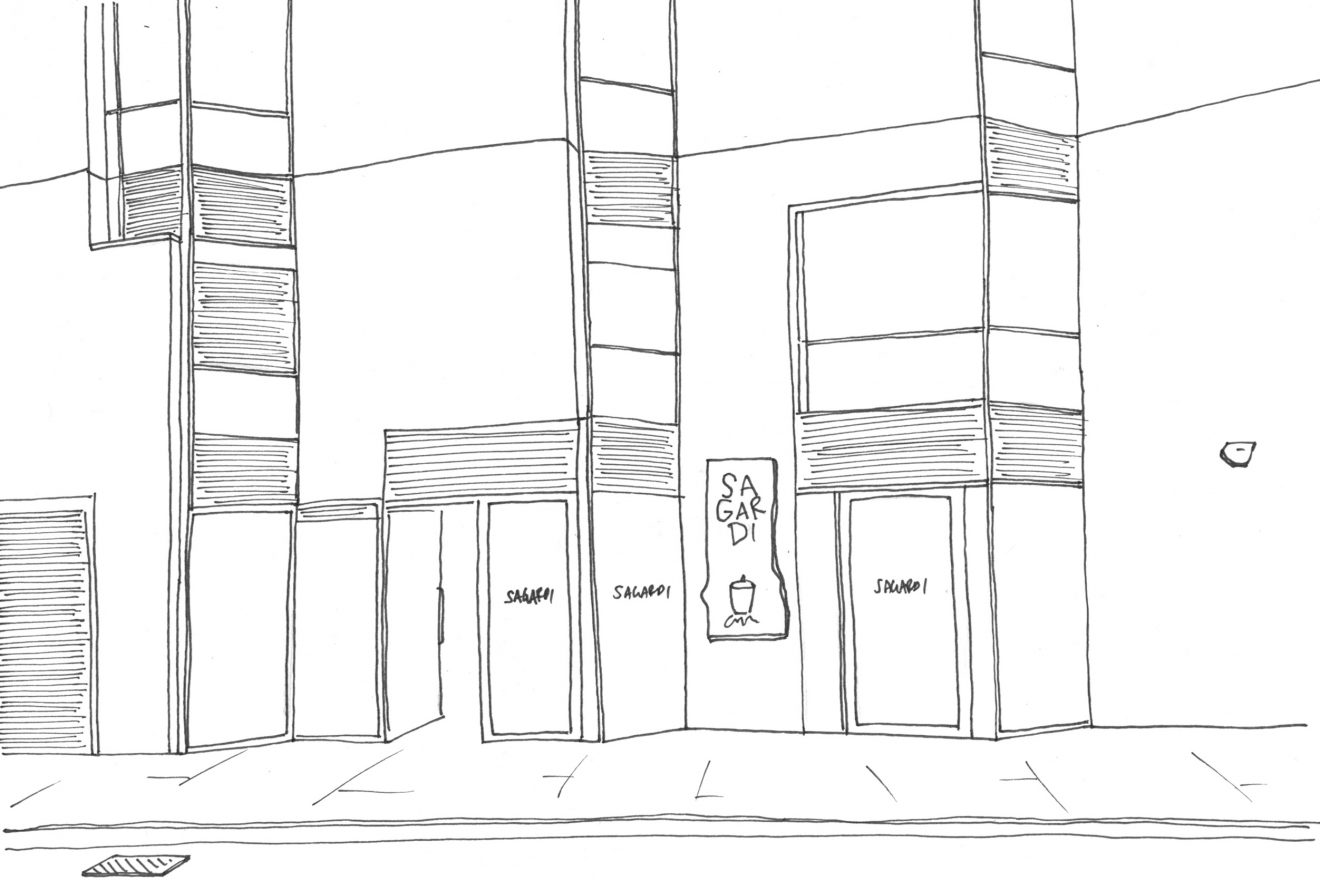 Consider this a heads-up about a new steak restaurant in east London (or is Shoreditch considered central now?).

Somewhere between anodyne and distinctly unpromising from the outside, Sagardi is, in fact, a beast of an offering from a long-established Spanish restaurant group of the same name. They’ve four sites in Barcelona, a couple in each of Madrid and Valencia, others in Seville and Buenos Aires (though none in Bilbao or San Sebastian, despite the many protestations of Basque-ness), and they seem to know and care about what they’re doing. Basically, think Hawksmoor or Goodman with a Spanish lilt.

In the corner as you walk in there’s an eye-catching butcher’s ‘shop’ replete with large, bovine shaped carcasses. Just past that, a kitchen furnished only with a charcoal pit and a few manoeuvrable iron grills. Tables are long and thick, hinting at the dreaded communal, but really aimed at people coming in groups of four or more; and therefore suited to sharing larger cuts of beef. There’s a pintxos bar at the front of the restaurant too – which at first feels a little tacky, not least thanks to the flashing television, but then you remember TV screens, shiny wood and fluorescent lights are authentic to the vibe of a restaurant in Spain. So I suppose we can forgive them.

In any event, a meal at Sagardi is about steak, not interior design. Specifically the teenage – from 12 to apparently 20 year old – ex dairy cows and ox they serve in thick slabs known as txuleton. The buey (ox) is the one to go for. Not cheap at £12/100g and probably never less than a kilo in size, but that’s not dissimilar to top-end bone-in steaks at the likes of the restaurants already mentioned, plus Mash, STK &etc. Also, remember you’ll be sharing the portion, and that it’s mighty rich. The dairy cow is £7 a kilo, again, similar to the bottom end of the prices on blackboards elsewhere.

You can’t fail to miss the large txuletons as they sit, warming and sweating and waiting to get closer to the heat source. But when the cooked meat comes to the table on a large platter it’s still head-turning; what with the aged, yellowing fat now charred and melting, surface crunchy and browned and extremely well salted (there must be a cm of rock salt covering each steak as they cook them), and flesh sliced from the bone to reveal a pleasingly rare middle. The taste is extraordinarily rich and ferrous, with plenty of cow and a little funk too; like Stilton on the turn. A simple lettuce, onion and white wine vinegar salad and superb skinned heritage tomatoes in oil are perfect on the side (though there are a few other options, plus various starters and a few fishy and smaller-sized beef options).

I ate buey a little over a year ago at a restaurant in northern Spain called El Capricho. There, the carcasses were aged for much longer – up to 9 months, rather than 6 weeks – and eating it was a more remarkable, more memorable, though not necessarily more pleasing experience. In contrast to the power of El Capricho’s old and long-aged meat, the lactic funk on the steak at Sagardi was just enough to hint at the number of years the animal had been kicking around, but wasn’t so overpowering that it dominated my palate or gut. Ultimately (and importantly) there was real beefiness, which let’s be honest is what we’re after.

Group press dinners don’t necessarily provide a true representation of a restaurant, and as a general rule I won’t write one up unless I go again on a separate occasion. But here, we really did just eat what they do – a few cold meats, superb, loose morcilla, that steak and the excellent, simple sides (as mentioned, plus roast mini-padron peppers and remarkable slow cooked red ones). The main (admittedly big) difference being it was comped. I’ll go back, but most likely keep things simple with steak, a few sides and a bottle of red.

To my mind, nothing beats a grass-fed British cow. But that’s not to say one can’t enjoy other steaks too – be they Japanese Kobe; USDA at Goodman; 70 day aged Danish carcasses at Mash; extraordinarily marbled Finnish meat at Beast, or, here, at Sagardi, txuleton of buey or ex dairy Galician breed, Basque cows, cooked in some style over fire.

Realistically, £35-50 on food, plus service and the usual caveat of booze adding up if you’re thirsty (their after dinner gin and tonics are very good). So £60–90 pp?? 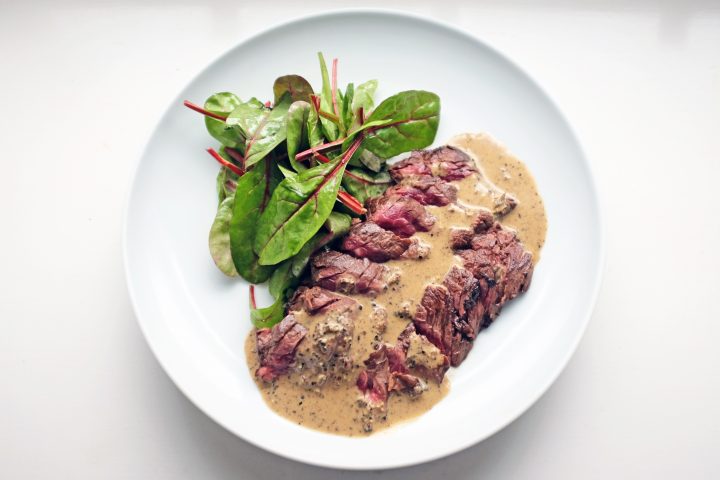 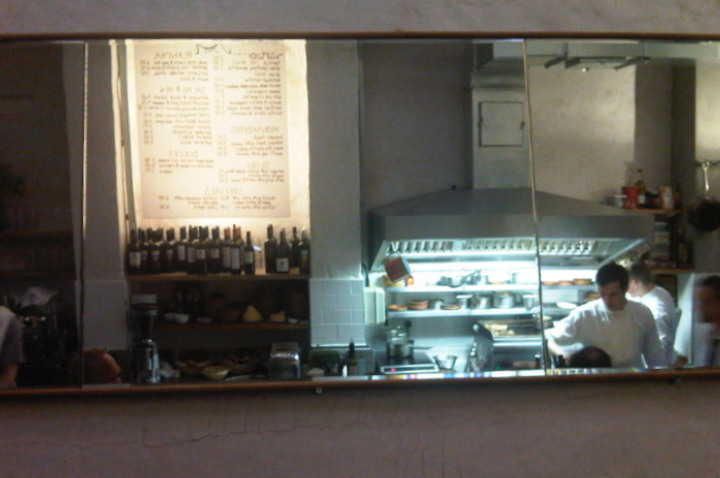