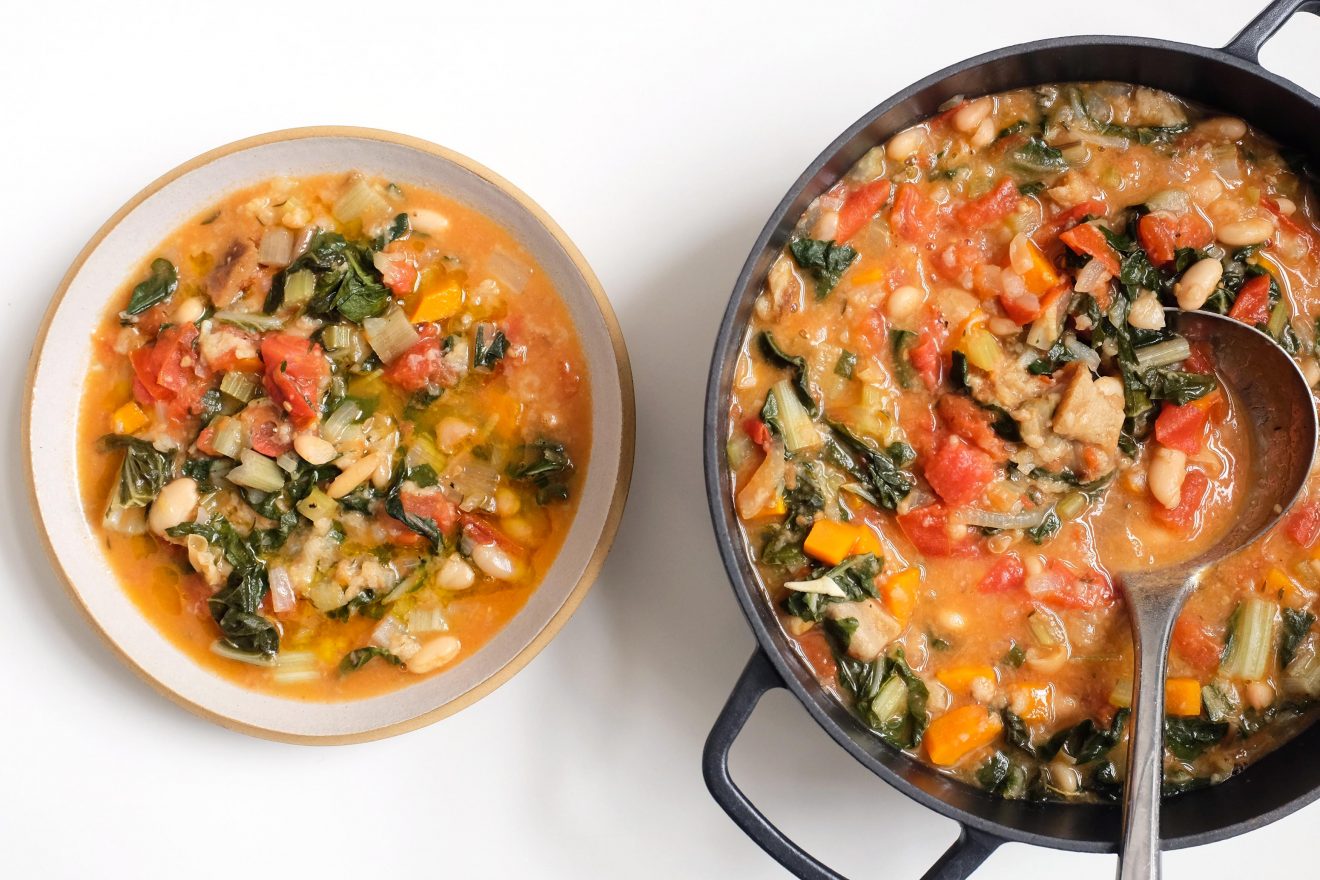 This is the sixth and final prelude to the forthcoming Borough Market Cookbook: Recipes and Stories from a year at The Market. Each post, originally published on the Borough Market website, sets out a theme of the book and finishes with a recipe of the style that you can expect upon publication later this year. Pre-order the book now …

We have seen in previous posts that The Borough Market Cookbook aims to prompt readers to make the most of, and take inspiration from, seasonal market produce. Further, that though the recipes could be cooked by anyone, wherever their local produce market is, the book is of course rooted in the produce and people of Borough Market: many of the recipes are based on ‘hero ingredients’ and key categories of Borough Market produce; there are vignettes focusing on familiar faces and businesses; essays and stories are centred on the uniquely urban location and memorable events that are held here; and there are a wealth of fantastic images that really bring the essence of this place to the page.

Importantly, the Market’s environmental and community values are inherent in the book too, as through a number of essays and via the recipes, key themes such as environmental responsibility, sustainability and innovation come to the fore.

In his essay on new food ethics, Professor Tim Laing, a former trustee of the Market, writes convincingly about making ‘good’ food choices — which means embracing new (and old) flavours, and really considering how food gets to our shopping baskets and plates. What is the true cost of the food we buy?

Thoughts are also provoked by former trustee chair Donald Hyslop and Kate Howell, the current Director of Development and Communications, who note Borough Market’s role as a platform for innovation, for sharing ideas, and for social enterprises that use food and drink as a vehicle for change, such as Change Please, Luminary Bakery and The Columbian Coffee Company.

The Market’s commitment to sustainability and to tackling waste is evident throughout. There’s also an essay on this subject, which includes reference to PlanZ Heroes, who collect surplus produce from traders twice a week and redistribute it to charities across London. And the theme runs subtly through the recipes, as they pass on hints and tips for shopping and cooking resourcefully at home. As Nadia Stokes of Gourmet Goat has noted, as home cooks it’s about changing our mindset so that we think ‘surplus’ instead of ‘waste’, and view one meal’s leftovers as the starting point for another.

The recipes strive, for example, to promote the idea that we should endeavour to use all of the vegetable; ‘root to fruit’ seems likely to become as well known and adhered to a philosophy as ‘nose to tail’. In practice, that means always thinking about using things like the stems and greens of a cauliflower, as well as its florets, or the peelings of Jerusalem artichokes and potatoes — in the same way many of us already try to make, for example, a whole chicken last a couple of meals, picking meat from the carcass and making stock from it for another day.

We hope the cookbook will encourage readers to think and cook resourcefully. For example: if you’re left with egg whites from one recipe, flick to the recipes for meringues, marshmallows and whisky sours; use syrups leftover from stewing vegetables as a highly flavoured base for drinks; and turn the ageing end of a sourdough loaf into bread crumbs to top a fish bake, croutons to go in an autumnal panzanella, or the Portuguese ‘migas’ that’ll mop up a pork and clam stew.

This month’s Borough Market Cookbook related recipe is for the Italian soup ribollita. You may be familiar with it, but it’s as good an example as any of cooking resourcefully; a prompt to use the remains of the vegetable drawer, the ends of a loaf of bread, and one or two of those Parmesan rinds that you (hopefully already) store at the back of your fridge.

‘Ribollita’ means reboiled – which, rather than being based on leftover vegetables, is a reference to making a large batch of the soup to reheat repeatedly over a few days until the pot is finished. That said, it’s still a dish of thrift, and as it happens, the only ingredient I had to specifically buy for it was a bunch of chard: it’s the peak of northern european tomato season and there are a few too many of them wrinkling and blighting on my windowsill; carrots, celery, garlic, white beans and bread are generally in my fridge, veg box and cupboards, and this was a good way to use up those of them that weren’t already allocated to a meal. You could throw other things in, like diced courgettes, kale or cabbage in your larder is stocked differently to mine. 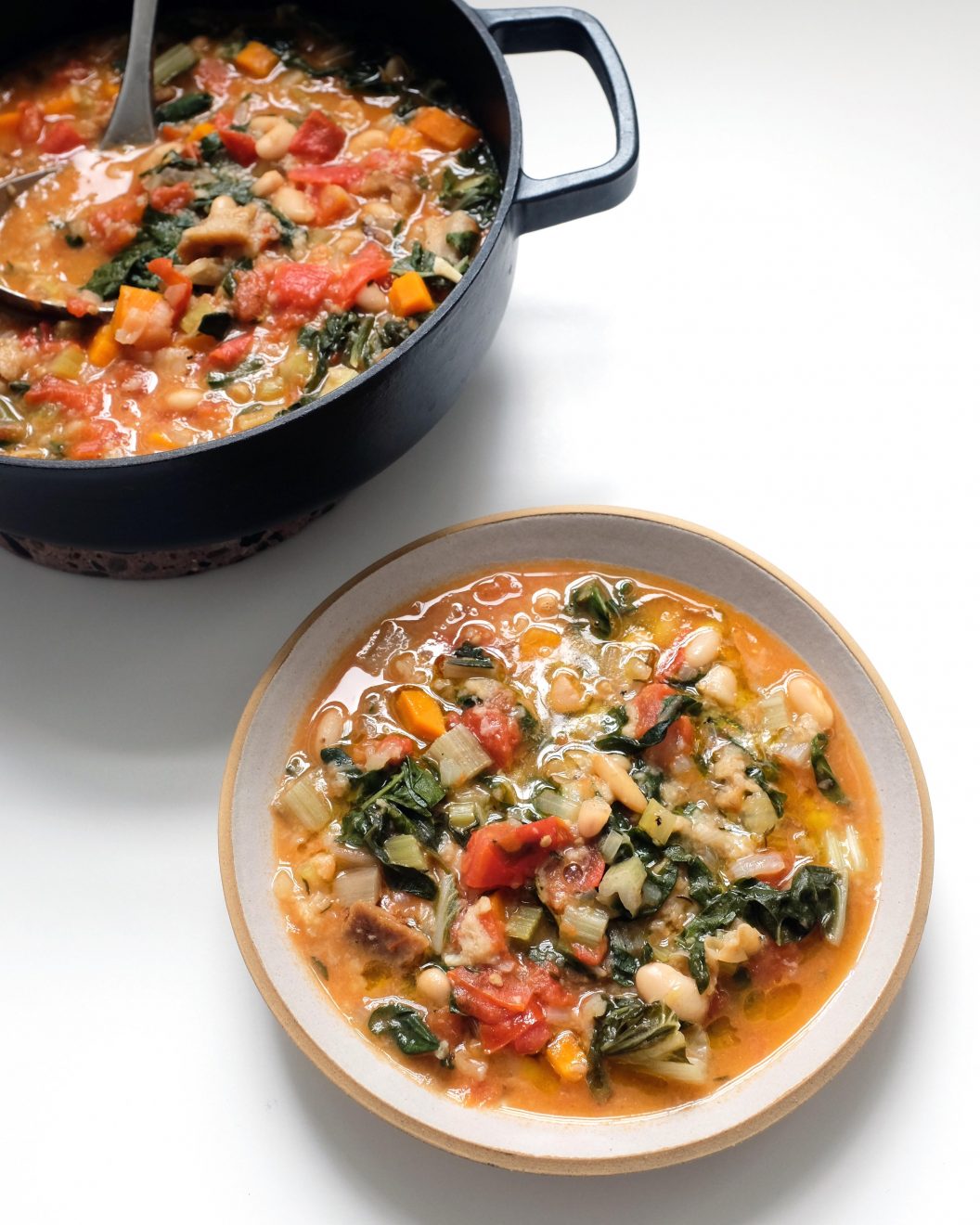 The classic Tuscan soup is a thrifty recipe, and perhaps something you might be prompted to make if you’ve the end of a sourdough loaf drying out in the bread bin, or a couple of Parmesan rinds in the fridge — the bread helps to thicken and the cheese seasons the soup.

You could use cavolo nero, curly kale or cabbage if you do not have rainbow chard.

Serves 4, with more for another day

Place a large, heavy bottomed saucepan over a medium heat. Measure in 2 tablespoons of the olive oil, allow this to warm a little then add the onions, bay leaf and a pinch of salt. Cook gently for 5 minutes until relatively soft, then add the diced celery and carrot and cook for 5 minutes more, stirring occasionally. Add the garlic, the thyme and chopped tomatoes (scraping in any juices at the same time), cook for a minute or so before adding the stock and Parmesan. Bring to boil then reduce the heat and simmer gently for 30 minutes.

After half an hour of simmering, drain and rinse the beans and tear or chop the bread into approximately 2cm cubes. Add both beans and bread to the soup and simmer for 20 minutes more.

Slice the stems off the chard at the point those stems meet the leaves, then cut the stems into 2cm lengths and shred the leaves. Add to the soup and simmer for a further 10 minutes. Taste and season with lots of flaked sea salt and black pepper.

To serve, ladle the ribollita into your soup bowls and finish each bowl with a glug of extra virgin olive oil. 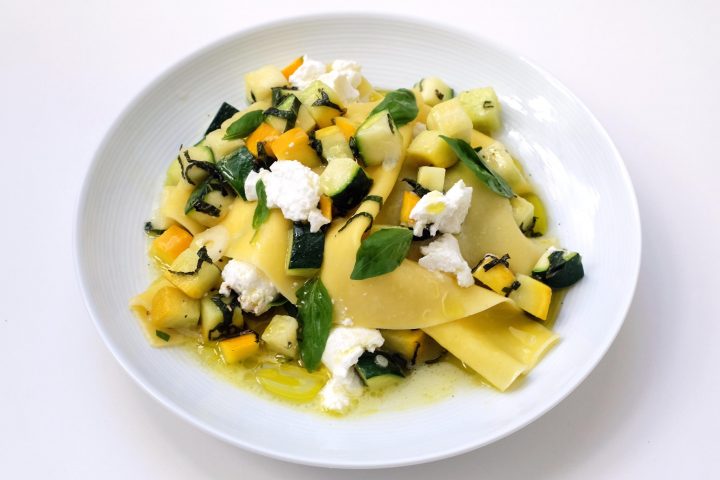 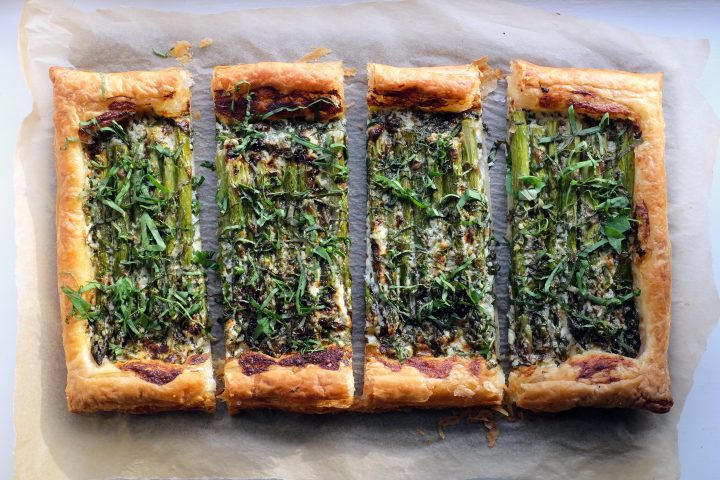 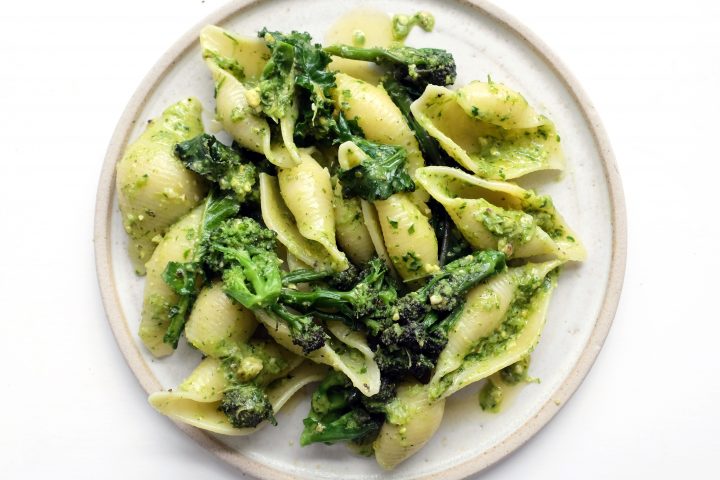