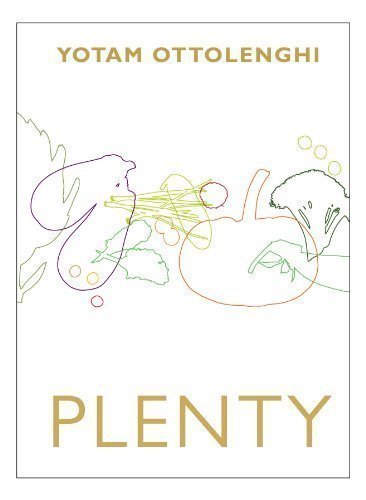 Possibly my favourite of the Ottolenghi stable of cookbooks. Which is saying something. This vegetable-centric collection of recipes is perfect for anyone who says “I love Ottolenghi salads”, but also for everyone else. Because, frankly, who doesn’t?

Many of the recipes were first developed for Ottolenghi’s Guardian column – as with Hopkinson’s Week In, Week Out, I think books which collate the best of a decade’s worth of recipes, rather than six months of brainstorming, are often the ones that contain the most gems.

Who should have it?

Suitable for all standards of home cook.

Recipes to look out for

If you’re already a fan

Plenty More and Ottolenghi the cookbook. 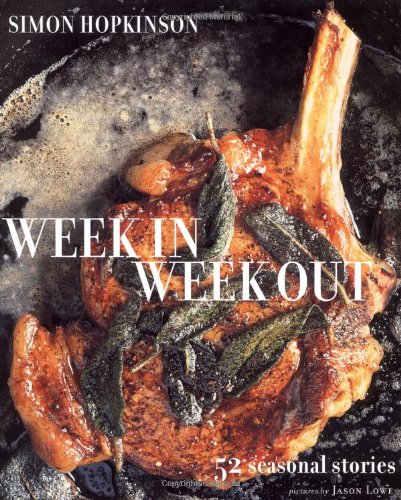