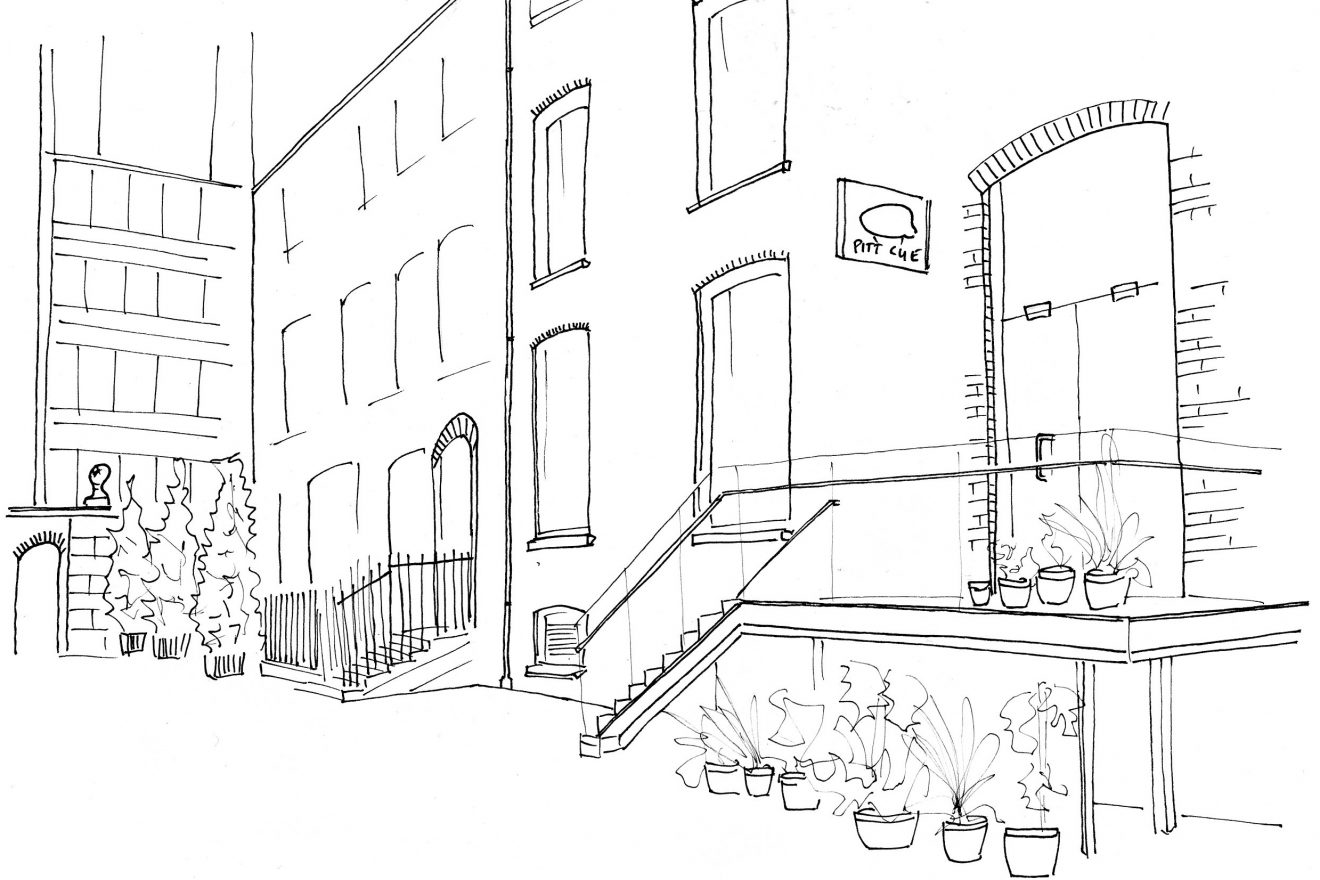 This is the third time I’ve written about Pitt Cue on Rocket and Squash.

Given the previous posts are two of the three most clicked on this site over the past six years, it’s probable you’re already aware of their move from the Southbank, to Soho, and now to Devonshire Square. Even so, I think it’s worth adding a few more words to the mix.

V.3.0 solves the shortcomings of the first two incarnations: this large site at the eastern edge of the City (a) has a roof over its head which is (b) quite large, thereby reducing (negating?) the likelihood of queues. Pitt Cue has been an industry leader in London for so many things – ‘street’ food, dude food, BBQ, menu layout, picklebacks, and more recently Mangalitsa pimping, Cornish produce and farm to fork – but the wait for a seat or inability to guarantee one is the one thing that’s run through its lifespan, and is surely the only reason why you might not have been.

But now there are plenty of seats and bookings are accepted. So, huzzah etc.

The new space is clinical and sparkling, impressive yet still welcoming. Cast your eyes over the micro brewery at the bar, the glass fronted wine fridges in the middle of the room, and then the large £60k gleaming live fire grill at the back. It’s all very grown-up and ready for the expense accounts.

But that shouldn’t put you off. The food remains a massive pull, and the front of house staff do a good job at ensuring both the casual and suited feel at home.

Though American BBQ might be the thing it was (is) known for and kickstarted in the UK, Pitt Cue hasn’t really been about pulled pork and brisket for a while now. I see an update from September 2013 on my Pitt Cue Soho post which reads “A visit in mid summer 2013 included smoked pork jowl (fantastic texture and flavour), pig’s head sausage, the crispest potato ‘cake’ chips, char-grilled cabbage and insane beef on toast […] I’m hyper keen to try one of their lardy cakes too.” The menu remains in this vein, save there’s now absolutely no pulled pork in sight.

Highlights when we visited were a smoked lamb neck to share between two (served simply with punchy house kimchi); a flavour packed wedge of salt beef flashed on the grill for char, with celeriac remoulade to cut through proceedings; super, sweet scallops; those crisp, layered potato chips; blood cake and (it turns out) first class lardy cake. We should probably have ordered the house bread, an eel and mangalitsa sausage among our starters, and either the turbot off the standard menu or specials board, but they provide reason to return.

I won’t pretend that there’s a little bit of me that thinks some of the magic and soul of the Soho site has gone. Over the last couple of years in particular, there was something about lunching at the lace curtained windows eating incredible and quite unique food for not enough money. That warm fuzz won’t be replicated in this site. For a start, you won’t be one of the only people eating that food; it’s a little more expensive now; and serving so many covers may, dare I say it, occasionally mean that the quality of cooking won’t always be spot on – the pork jowl I had this time round was tougher (cured longer?), less satisfying than others in the past; salads and sides less zip, craft and immediate gratification.

But the site in Soho was not sustainable and you’d be a muppet to begrudge progress and growth. There’ll be plenty of things that they can do now that they couldn’t before thanks to the size of kitchen, number of chefs and so on.

Moreover, that more people can enjoy the relatively unique offer, without standing in a queue in the rain, is ultimately a good thing. Back soon. 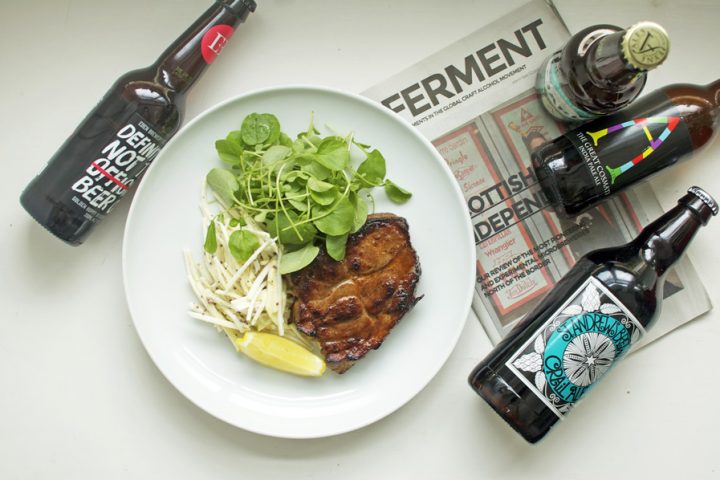