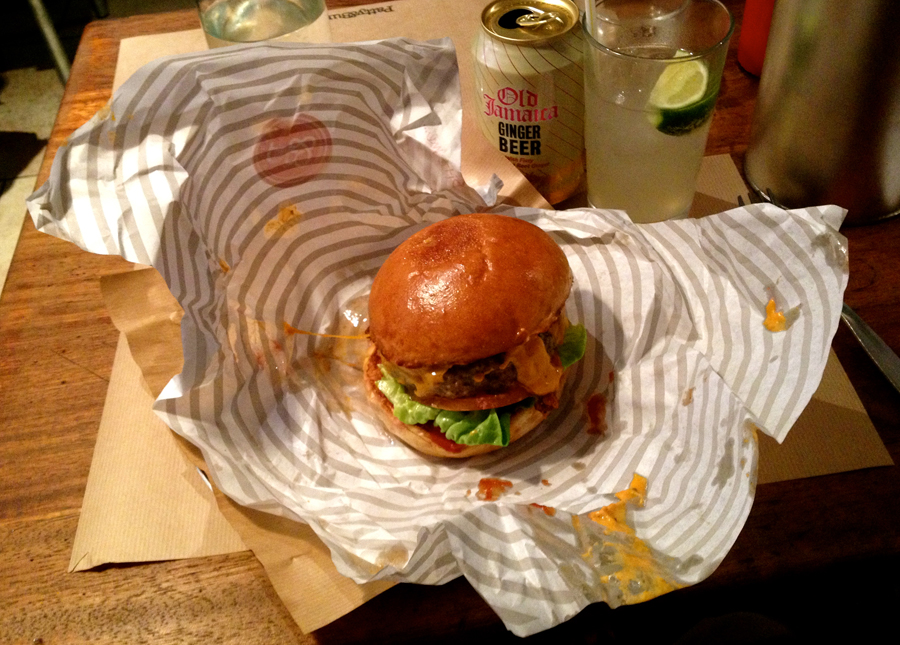 There isn’t a ‘best’ burger in London. Of course people have their favourite(s), but favourite is not the same as best. Top fives or tens are flawed. The ranking lists that float around the internet, various papers and city guides are fun … but are also too subjective, are rarely up-to-date and these days, by design, exclude too many good options.

What I think we can say is that after a couple of years of being the trend food, burgers, and the stalls, vans and restaurants that serve them, can be categorised into different tiers of quality.

More specifically, there is a ‘top tier’, which does not have to be restricted in number, and then there are ‘the rest’.

Some might say that there should be a further split between smart burgers and dirty burgers. But I still prefer commentary about a relatively simple (albeit massively enjoyable) food product to be as straightforward as possible. It should be enough to pass credit where it is due, say “mmm, that is a tasty burger“, and leave nit picking, league tables, water cooler advice and pub arguments to more important subjects. You know, like sporting moments, films and viral video tributes.

Patty and Bun, just north of Bond Street station on St James Street, is very firmly in the top tier. Judging by the queues, most of you know this already. But I think it’s worth noting them here anyway, so you get the idea of what I think it means to be categorised in this way.

First and foremost their burger patty is densely packed, juicy and flavoursome. Clearly they make their burgers with quality beef and a well-judged fat content. On each of the three or four times I’ve eaten there, my burgers have been perfectly two fingers up to Westminster Council medium rare too.

Secondly, the brioche bun is nicely glazed, slightly sweet, and is soft but strong enough to stay together as you eat; which is no mean feat, given the awesomely sloppy levels of burger juices, cheese and relish.

Thirdly, that sloppy cheese and relish. Patty and Bun’s relishes tread the fine line between gloriously flavoursome and enhancing; and GBK levels of over-powering gimmickry. But they tread, nay, stomp, on the right side. The ‘Ari Gold’ smells and tastes like you think a McDonalds Quarterpounder should (but it doesn’t). It is a classic burger. I’m a sucker for the P&B smokey mayo in the ‘Smokey Robinson’ and ‘Jose Jose’ chilli burgers too. You will need napkins. Lots and lots of them.

And finally, Patty and Bun’s burgers leave you wanting more. Burgers are comfort food, so they should cheer you up, not leave you overly heavy, greasy or ridden with guilt. So whilst you will leave this particular restaurant with fingers smelling strongly of your meal, this serves as a reminder to you to come back soon, rather than the fact that you technically gave up burgers for Lent.

That’s about it: patty, bun, relish and aftertaste. If a burger ticks those boxes, it’s top tier.*

There are a few other things to mention about Patty and Bun, beyond their burgers. Most importantly, you must try the sticky, soft, confit chicken BBQ wings – the first time I had these they were delivered with the line “these will change your life”; it wasn’t an arrogant brag. Rosemary chips have been good, if sometimes a little too salty. The room is certainly cosy, but it’s got just enough character and is not uncomfortable, and prices are about right. Last, but definitely not least, there’s an endearing humour about the place: even when rushed and under pressure from the queues, food is served swiftly with a well founded boast and a smile.

Patty and Bun in 3 words

* What, you want to know where else I think is top tier?

Of course there are more. 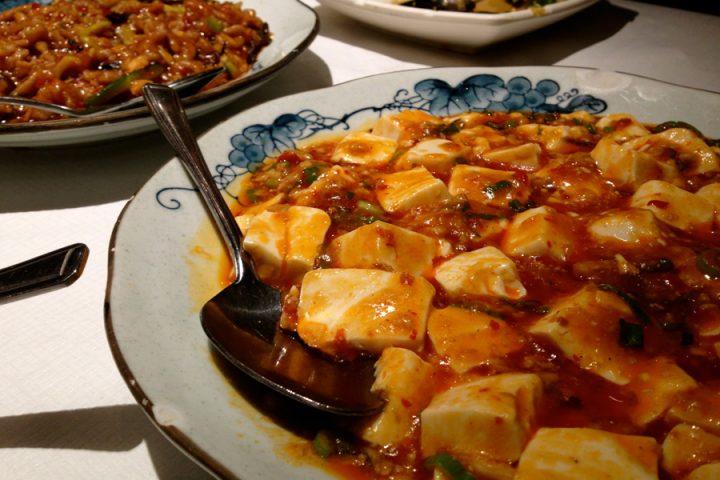 5 thoughts on “Patty and Bun”