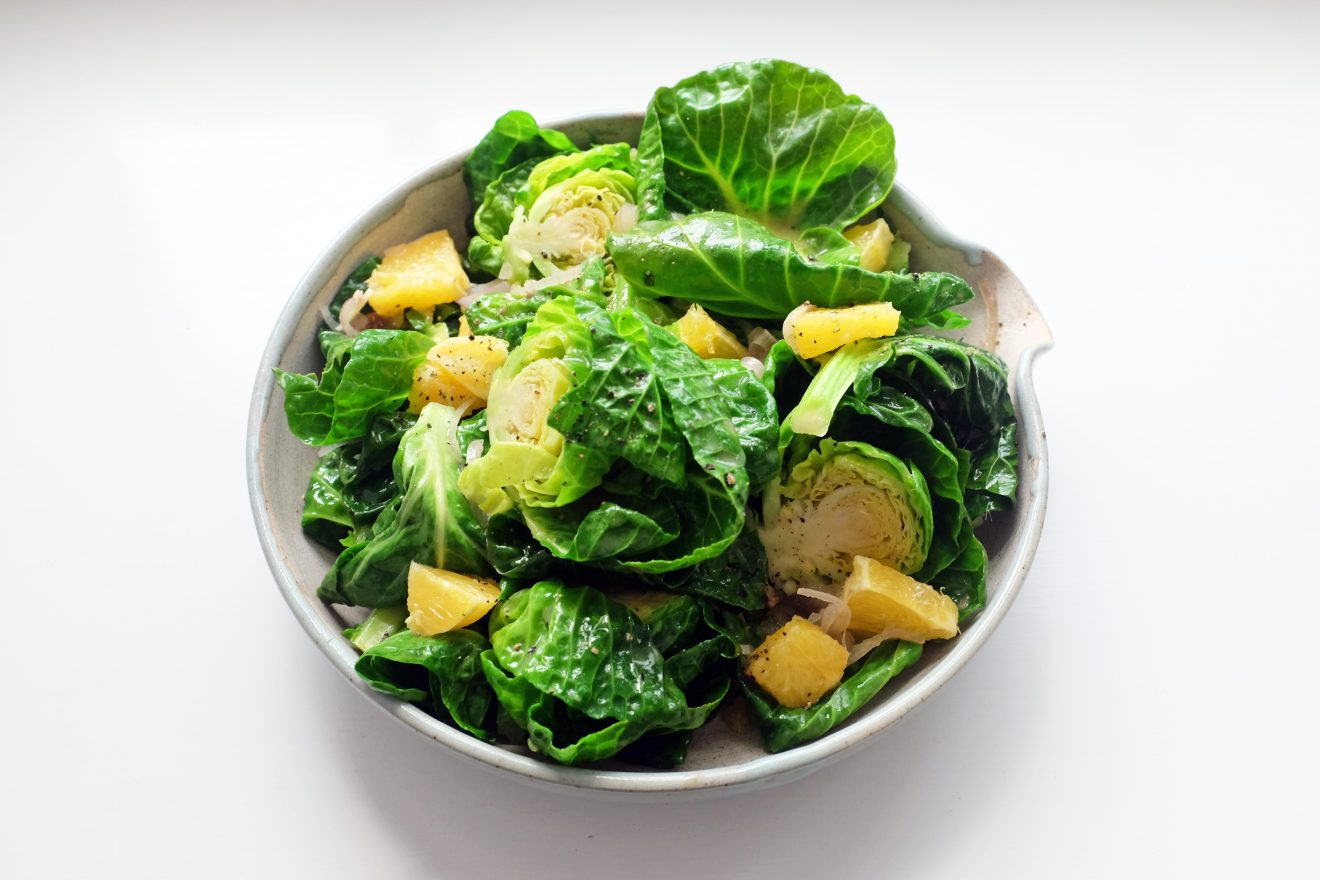 The following words and recipe were originally published on Borough Market’s website. Do check out all their excellent content. And come back tomorrow for a second dose of festive sides.

Normally the Great British Christmas lunch (or dinner) debate focuses on whether you should be cooking turkey, goose, or a rib of beef.

For what it’s worth, I’m a fan of a well-cooked bird (slow-grown, golden skinned, juicy of flesh). But I also believe this issue is a complete distraction from much, much more important matters:

“What and how many side dishes are you serving with that bird, cow, or, indeed, turducken?”

The answers are crucial. Because the sides are by far and away a bigger issue than the centre.

What people really care about is whether the potatoes are crispy on the outside, fluffy in the middle. They hanker after seconds of the stuffing and of sausages wrapped in bacon, not turkey breast. And they really, really want to know that they can have as much cranberry and bread sauce as they desire, in the confidence there’ll also be loads left over for the multiple fridge raids and cold sandwiches they’ll be making over the next day or two.

I’ll admit to having a vested interest in this theme. Next May sees the release of my debut cookbook, On the Side, which I hope people will see as a useful and inspiring sourcebook for their own cooking. It includes 140 side dish recipes, and also a set of directories which suggest what sides go with what main meals, and how practical it is to cook certain things together.

So, basically, I’ve done quite a bit of thinking about what makes a good side dish, and which sides go with what meal.

As it happens, ordinarily I believe a meal only ever needs two or three side dishes. More, and the effort of the cook is disproportionate to the success of the meal, and the appreciation of others. But, well, it’s Christmas isn’t it? Meaning there have to be the aforementioned potatoes, stuffing, bread sauce and cranberry sauce, which is four things before you’ve even got started.

One or two more sides on top of that really is plenty. I’d suggest something sweet, like carrots, squash, or parsnips; and something verdant, like cabbage, cavolo nero, flower sprouts, sprout tops … or, indeed, sprouts.

By a complete coincidence [*strokes chin, looks quizzical*] I put together two side dish recipes for Borough Market readers: winter squash roasted with smoky lardons, chestnuts and rosemary (to follow); and sprout tops with anchovy and clementine butter (below).

Neither are in the book, but they give a taste of things to come. They’ll also go well with any roast meat, at any time, and will sit just as well next to polenta or pulses as they do roast spuds. Sprout tops are increasing in their popularity and availability. This is a good thing; to my mind they’re as tasty as any green leaf, they’re easy to cook, and if you’re worried about buying sprouts and nobody eating them, they should be an option to please all tastes.

The leaves take just a few moments to cook. Simply wilt in a little oil or melted butter, then add few tablespoons of water to create steam, stir for 3-4 minutes, and season generously with salt and black pepper. But for an extra special seasoning, make this anchovy and clementine butter dressing, and spike the greens at the end with chunks of fresh clementines too. (1-2 oranges instead of the clementines would work too).

Cut the sprout top leaves from the stem, starting from the bottom. Work up until you reach the golf ball sized bud at the top. Remove this and cut in half. If any of the leaves are bigger than your palm, cut them in half. Otherwise leave as they are, wash and drain.

Roughly chop the anchovies and put them and the oil from their tin in a small saucepan. Add 20g of butter and the sliced garlic. Place over a very low heat and warm for 5-6 minutes, allowing the anchovies to melt and garlic soften – but neither of them to brown or burn. Remove from heat and squeeze in the juice of one of the clementines.

Peel the other two clementines and chop the flesh into chunks.

Put a large frying pan, saucepan or wok over a medium-high heat. Put the remainder of the butter in the pan and allow to melt, before adding the shallot and a pinch of salt. Stir and soften for a minute or two, then add the still slightly damp sprout top leaves. Allow to wilt for thirty seconds then drop in three or four tablespoons of water, which will steam and quicken the cooking process. Cook for two to three minutes more, then remove from the heat.

Pour the anchovy butter over the sprout tops, add the clementines and a good deal of black pepper. Stir and serve, pouring any juices from the pan over the top. 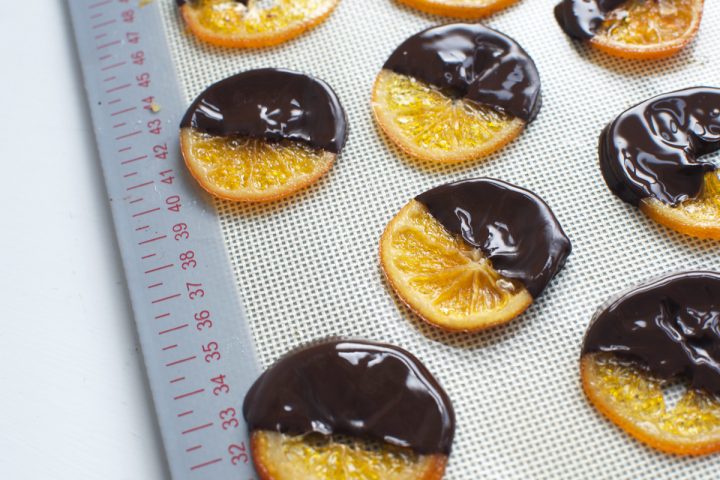 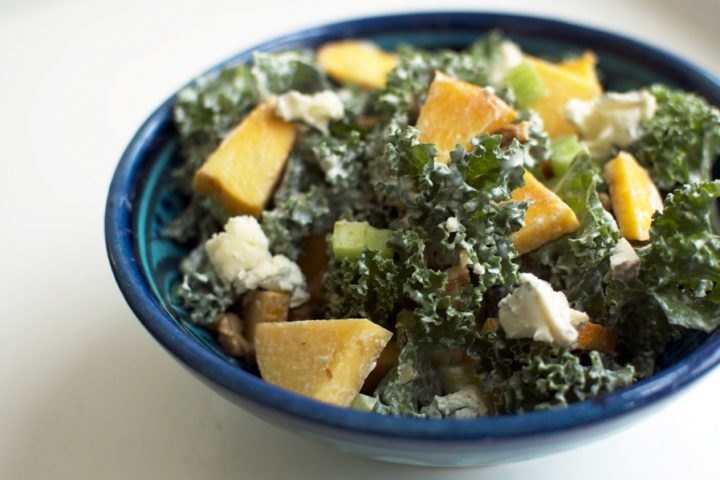