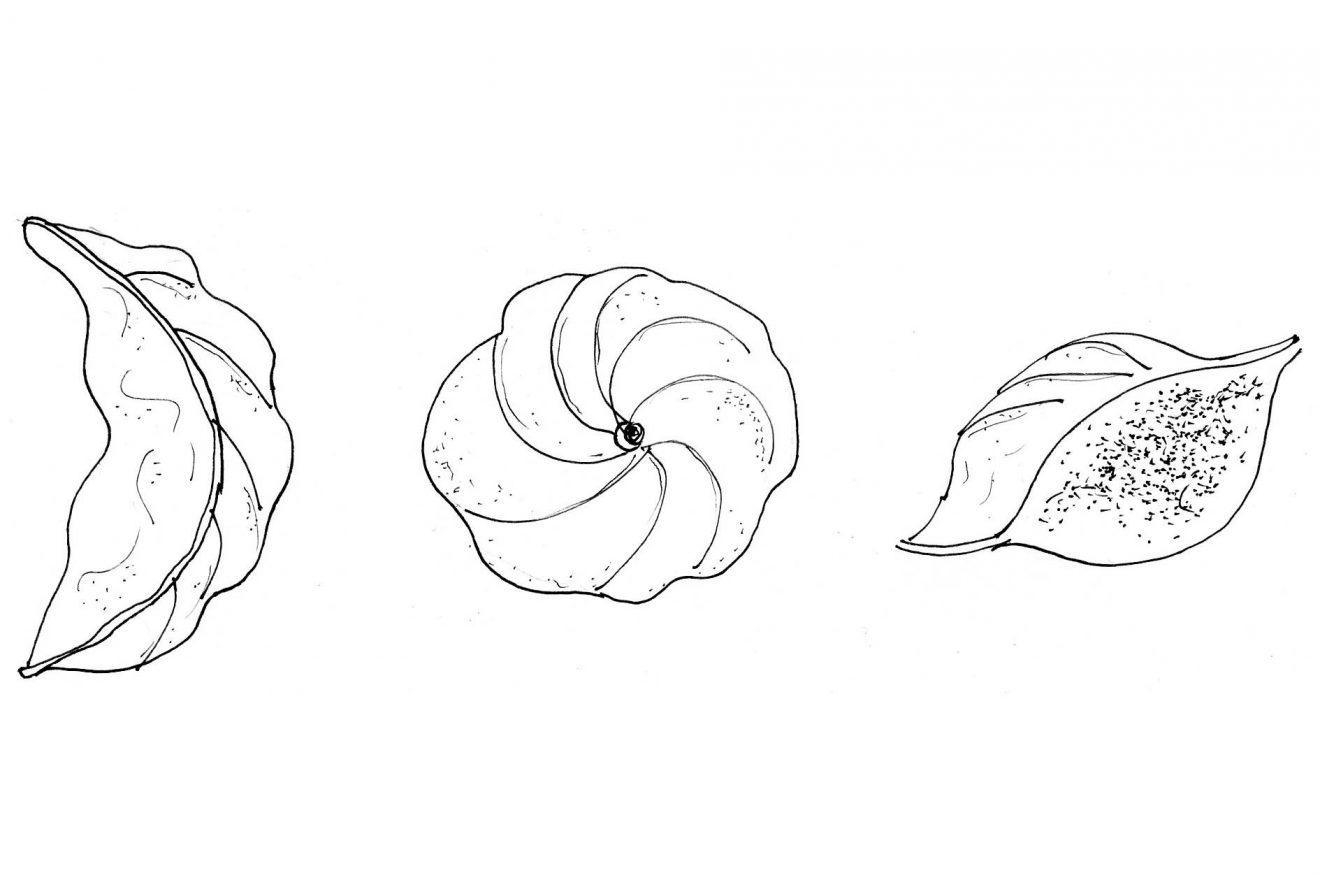 I have a (happy) feeling, that we’re about to go on a new wave Chinese dumpling binge. By ‘new wave’, I mean: dumplings folded by and for millennial types; with well sourced, flavour[and often soup]ful fillings; and served at pop-ups and street side for immediate gratification (and an easy Instagram win…). Noise of other steamed, boiled and fried filled fellas trickled through the air waves.

There’s been a lunch-evening pop-up in Shoreditch since January called Dumpling Heart. I’ve passed by during their advertised opening hours on 4 occasions, each time been thwarted by the actual opening hours being different / their small outfit being not ready / Chinese New Year. A touch annoying, but their dumplings do look fantastic.

A more consistently available and social media savvy operation is @dumplingshack. Holy shiznit, their soup dumplings look on fleek. Or whatever the kids say. I think I’ll try and grab a few at Broadway Market tomorrow morning.

Though not quite the same thing, there’s a brisket soup shack in Peckham called Boss Lady where, to my mind, the best thing in the house are their wontons. Massive, gratifying, wrinkled balls of pork and prawn.

And just opened in Clapton (so this really is a Thing) is My Neighbours the Dumplings. Of whom I know very little. But their blurb is something I can get behind (basically: good dumplings filled with well sourced meat plus sake).

All of which leads me to recount a solo dumpling eve I had at Mama lan in Dalston early this week.

Mama lan was once the young pretender – starting, as many good things did 5-10 years ago, as a supper club and then a stall at Brixton Village Market. Ning ma and her mum began folding home-style Beijing dumplings in a little corner stand, and now have sites in Clapham, Stratford and Kingsland Road (the Dalston one). If you’re local to any of those, I hope you’ve already found them or will do soon.

They serve various noodle dishes and street food snacks, but I find that when I get a dumpling pang, there’s only one thing that gets a look-in.

The prawn and water chestnut dumplings (5 per plate) were boiled. So: pale, slippery and thick skinned, each generously sized, juicy and perfect seasoned. Dainty dim sum has a time and place. But is it ever more satisfying than something like this that requires at least three bites?

A counter texture and flavour came via 5 steamed then fried pork and Chinese leaf dumplings. Golden brown and crisp bottomed, the stock that forms from good fat content inevitably drips down the chin whilst you quickly reach for another, dipping it in a mix of soy and black vinegar.

And for pudding, a third plate of dumplings. This time beef and Spring onion – perhaps the best of the lot. Though that might’ve been because I only found their rustic chilli and garlic oil at the point of receiving these.

There’s not much more to say, really. Mama lan (and no doubt all of the other places mentioned above) lack the speed of somewhere like Jen Café in Chinatown. But they more than make up for that with genuinely delicious and generous fillings, made from well-sourced, ethically farmed meats and seafood. Moreover, there’s that intangible quality that shines through when projects are personal and personable.

Grab your chopsticks and your iPhone – it’s the year of the dumpling. 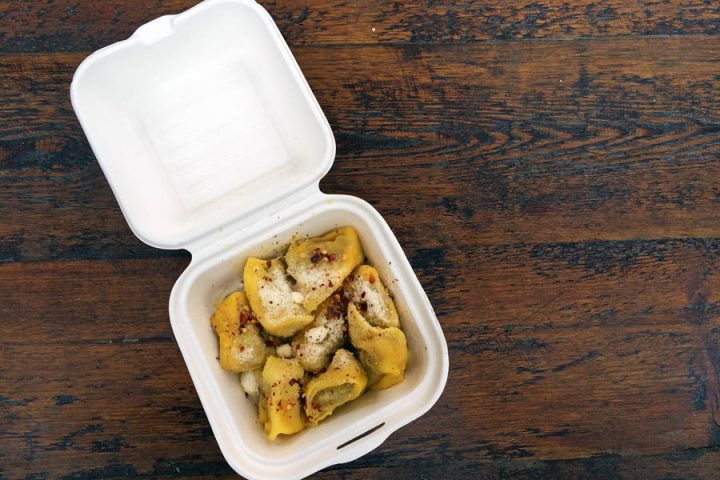 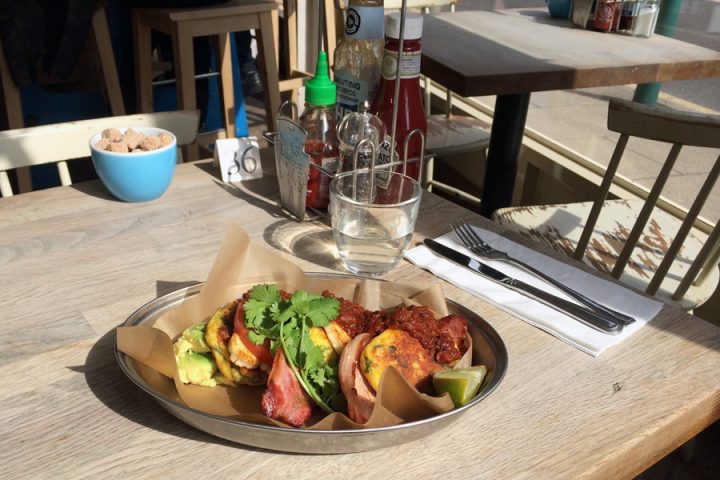 4 thoughts on “On dumplings and Mama lan”