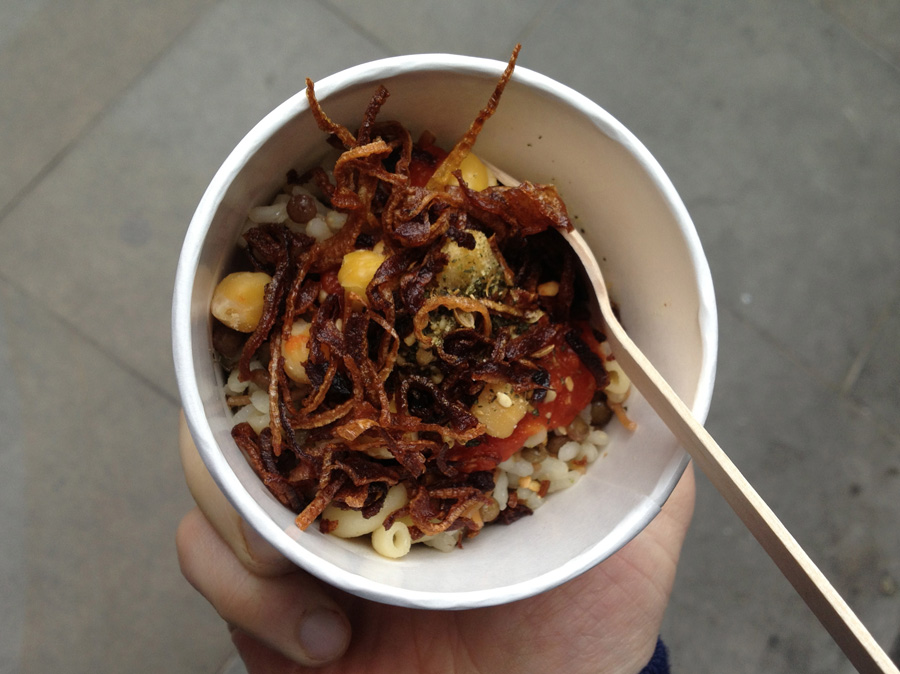 Back in the days when I wore a suit, I developed a bad habit of eating a burrito about twice a week at approximately 19:17, before heading back to my desk for an evening of correcting punctuation.

This was largely because there was a Chilango just across the road, and their often fairly heavily stuffed tortilla wraps were significantly more enticing than whatever Restaurant Associates had prepared in our basement.

There was something just a little bit addictive about the burritos too, though. And whilst I don’t subscribe to the view that a burrito is inherently unhealthy, if your daily routine is fairly sedentary, maybe it shouldn’t be such a regular thing.

I left the job and kicked the habit.

Or so I thought.

Because I’ve recently found myself getting back on the burrito train. Whilst my life is a touch more active, it’s becoming a 12:47 trend now, and that’s not so good. Burritos tend to make me drowsy and I’m probably eating well in the evening too. Neither of these things bode well for the beach.

It was therefore very good to have my head turned away from my current vice (the Chipotle Barbecoa) whilst walking down St Martin’s Lane today. A new fast food takeaway has just opened under the stewardship of the formidable queen of offal and Middle Eastern eating, Anissa Helou. It’s called Koshari Street and is a very simple premise (I imagine there are plans to scale quickly): freshly assembled koshari, an Egyptian streetfood; with a soup option and a few salads and fresh juices in the fridge.

I liked what I saw and ate. The koshari itself is extremely light and well seasoned. I enjoyed the fluffy mix of macaroni, broken vermicelli, lentils and rice, the bite of the chickpeas and the crunch of the caramalised onions and sprinkle of nuts. A dollop of tomato sauce was tangy and thick, but not really as hot as promised.

There was a good deal of press earlier in the year about this and no doubt there will be more. Which might raise expectations a little too highly – this is convenience food, not a revelatory destination dish. I also worry that, on its own, a paper bowl of koshari might be a bit light on the filling and heavy on the wallet.*

That said, the meal deals (koshari with soup and/or salads as a side) seem good value and freshly squeezed juices were spot on.

And, ultimately, a nice, light, fresh, interesting bowl of koshari was, and is, One Good Reason to step away from the burrito.

*I note the koshari in the picture was just a taster pot. Normal ‘large’ portions are bigger, but not huge and still without meat/fish based protein. 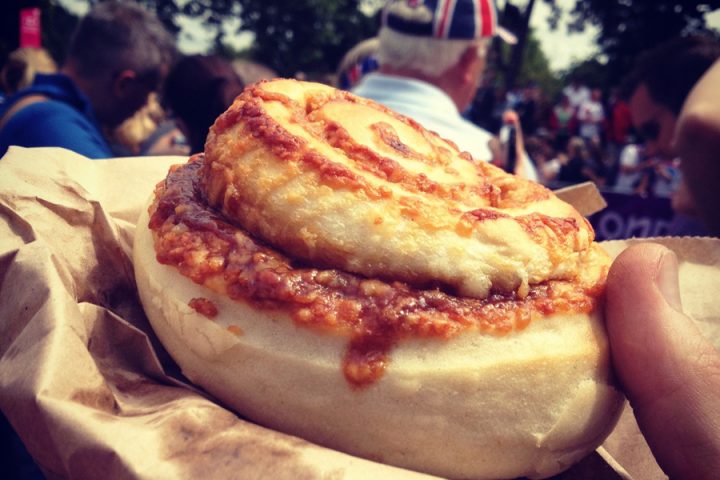 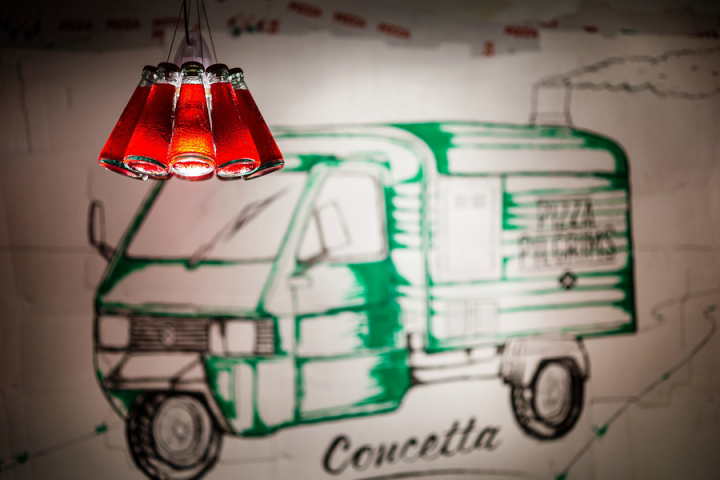