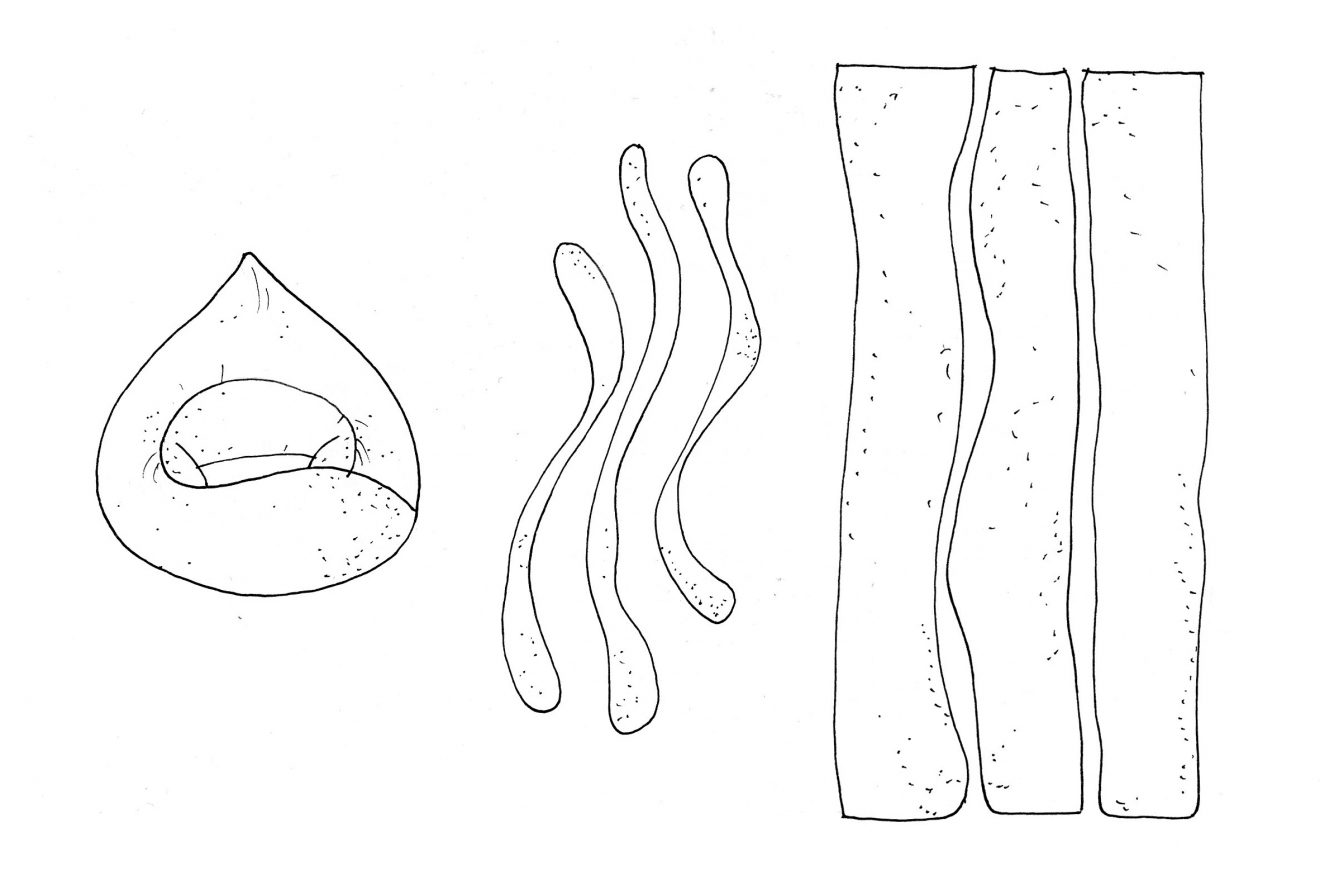 Last Sunday’s Food Programme was on the subject of Pizza. If you didn’t hear it, (a) it was a good one and well worth a listen; and (b) it touched on the reinvigoration of Neapolitan influenced British Pizza restaurants over the last 7 or 8 years – from Franco Manca and Santa Maria, through Pizza Pilgrims and many more.

If you looked at the pizza market 10 years ago, you might’ve thought don’t touch it, Pizza Express has got it covered. Yet now, there’s no reason to suggest the growth of the newer (and better) options mentioned above will slow any time soon. Britain’s appetite for reasonably priced, quick, tasty, simple but good Italian food is insatiable.

Which begs the question: Bella Pasta? Why, how, WTF? Surely there’s room for MASSIVE improvement on the pasta front.

Indeed, the number of quick but quality pasta focused restaurants in London (and across Britain) is risable. One City based lunch chain called Coco di Mama spotted the gap 5 years ago, but there’s much more space to fill. Burro e Salvia in Shoreditch and East Dulwich is wonderful. Serene. Calming. So very good. But a relative needle in a barnyard of pizza haystacks.

Step forward the borough of Borough. Already blessed with a to-go La Tua Pasta stall in the Market, they now have Padella on its Southwark Street edge.

Founded and run by the team behind Highbury Corner’s Trullo, this fresh pasta bar is slick and sleek, yet casual, simple and paired back. Beautiful marble side counters double as eating spots during the usual hours, and later as cold surfaces for more pasta to be made – mid afternoon theatre for people coming out of London Bridge’s tube exits.

There’s a small ground floor eating area squeezed around an open kitchen, and a larger, stylish seating area in the basement below (shades of the Highbury restaurant’s decor). On a preview lunch yesterday the upstairs room was lively, chatty, convivial and the simple food came pretty fast. There were 6 or 7 light starter options (I only had eyes for the burata, served pleasingly cold, served merely with a glug of grassy olive oil and a pinch of salt), and roughly the same number of pasta plates – all under a tenner, and many significantly so.

It says something that of the three plates we tried, the least memorable is one of parent restaurant’s star dishes: pappardelle with 8 hour beef shin ragu. As comforting as ever, but to my mind shunted out the way by the other things we ate.

Indeed, we lapped up the textural, firm, worm-like ropes of pici – eggless, hand rolled pasta dough – which was dressed in a buttery cacio e pepe sauce. i.e. one that uses pepper as a spice and key flavour, not just seasoning. Quality. The stars, though, were 7 stunning braised rabbit filled tortellini in sage butter. A hint of lemon cut through the soft filling and the round sauce. I’ll be back again for those asap.

As mentioned, La Tua is a cracking option if you’re walking round Borough Market and happy to stand. And perhaps Burro e Salvia has a slight edge in terms of refinement and luxurious pasta. But Padella is a super addition to the area and to London’s food scene more generally: reasonably priced, fun, quality. No need to form a lengthy queue; but if there was one in every neighbourhood (next to a modern pizza place) it’d be a good thing.

One to pop into if you’re nearby (no reservations). It’s not built for a long evening, but do stick around for the lemon tart.

Plates of pasta all under a tenner, though I suggest sharing a 3-4 between 2, with maybe some burata and bread to begin things. There’s a simple wine offer on tap too.  £10-30 per head.

Disclosure: I was a guest of the restaurant on a preview lunch. This is a heads-up of something that’s a strong addition to our eating options, not a ‘review’.

One thought on “#OGR: Borough, Padella”