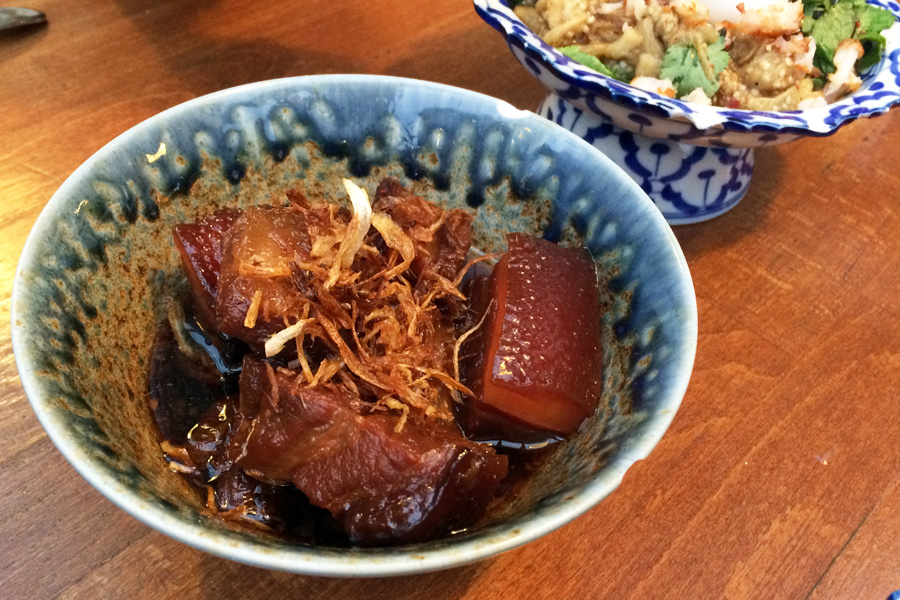 It was when I cancelled my booking for one of London’s (apparently) better openings of the last six months in favour of a marginally older favourite of mine, that I realised I’m going through a real trough with the new end of London dining.

There are very few ‘just opened’ restaurants that I want to spend my money in. I count only seven places of any real, genuine interest in the last six months. And I’ve been to all of those. Save the one I just cancelled.

Thing is, I was staring down the barrel of an £80 evening at this new place, probably more, and I just felt I’d rather spend that somewhere I knew my investment would pay dividends. So I grabbed a late table at The Clove Club, and it was superb.

People often moan that there should be a blog that reviews restaurant 12-18 months after they open – on the basis that only then do you get a true representation of the quality and potential of the place (or otherwise). Well, this is not that blog. But over the next few months, I am going to be revisiting old favourites (overdue at Pitt Cue, Mayfields (RIP) and Toast) and seeking out the places I really should have been already (Hedone, The Dairy, Joel Robuchon, Silk Road). Because life’s too short to be splash cash just because a restaurant is new. I might write some of those meals up. But I’m certain your week will carry on just fine if I don’t.

In the meantime, here are some thoughts on a few recent meals. Nowhere you haven’t read about before.

Eighteen months in. Fourth visit. Best one yet (though a birthday lunch eleven months ago was memorable).

Things that have changed since my first meal and original write up:

Things that are the same:

The Clove Club in 3 words

I have finally crossed The Begging Bowl off my ‘places south of the river that I should go to but can’t really be arsed’ list.

This Thai restaurant sits on Bellenden Road, the very pretty, quaint, gentrified and white part of Peckham. It’s a “have you eaten here before” small plate selection kind of place. But don’t let that put you off. That it’s necessary to have at least five dishes between two is no bad thing. In fact, it was difficult to choose only nine dishes for our group of four. Everything on the menu was tempting. Most of what we ordered delivered.

Highlights included super sticky pork belly; a smokey grilled aubergine salad; deep fried gurnard with fried puffed rice, loads of herbs, touch of heat, something sweet (though there could’ve been more fish); suckling pig (but not so much its salad condiments); and a yellow bean, coconut milk and crab ting.

Best of all, ’nuff tasty food, couple of drinks and service came to £32.50 pp. Which was very reasonable. Not sure it rocked my world, but I’d be a regular if I lived closer.

The Begging Bowl in 3 words

The thing about cooking in a tiny kitchen on a roof of an office building, is that it’s a logistical nightmare.

The thing about this particular rooftop café, is that its fridges are tiny, oven and stoves are shit, and you’re on full display to the customers at all times. I know this, because I helped out at a pop up there a while back. I also know that the room, and the roof, remain one of London’s best kept secrets.

Head along London Bridge St towards the Shard and the rail station. Between a gym and an All Bar One is a murky glass door to what looks like an out of use office block. Look at the buzzers, press the one that says ‘Exchange Rooftop Café’, then when they eventually buzz you in, push the door on the right. Up to the top, down a bit, right and left and up a bit again.

It’s a mission and without signage – as if they don’t want any customers. But it’s lovely when you’re there.

The food’s unremarkable but well cooked, honest, fairly priced, and born from a little bit of blood, sweat, and balancing of baking trays on every available space.

I’d rather eat here than many other places in the local area. The terrace is a beaut on anything other than a wet day, and it’s still pretty nice inside when it’s umbrella time. A killer spot, whether breakfast, lunch or dinner.

The Rooftop Café in 3 words 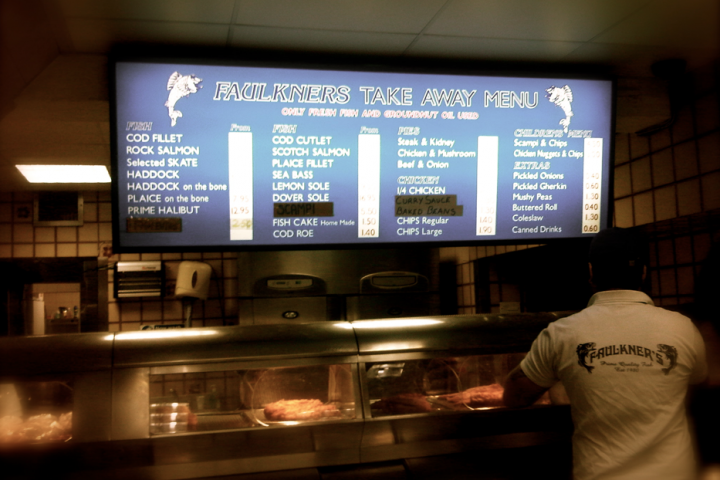 3 thoughts on “Nothing new”