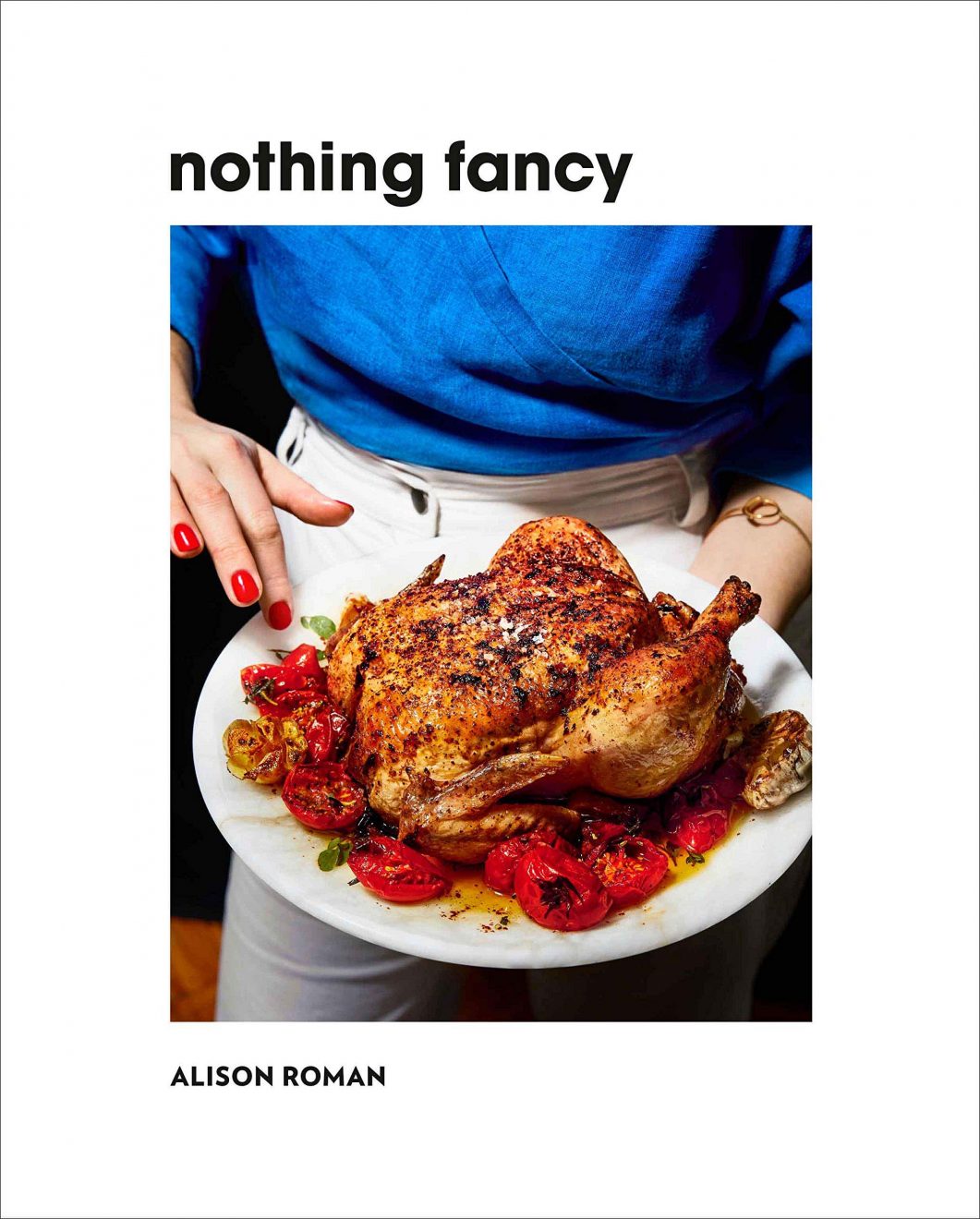 Nothing Fancy; unfussy food for having people over
Alison Roman
Published by Hardie Grant (UK/Aus version)
A cookbook packed with highly cookable, contemporary, flavour-first recipes. Anyone can cook them. Everyone will love them.
Buy now on

I have written at least half a dozen opening sentences to this ‘review’, alternately trying to be clever, subtle, witty. All deleted. Because I think I just have to come out with it: Nothing Fancy is a brilliant cookbook and I wish I’d written it.

Someone, somewhere once said that the average number of recipes people cook from a cookbook is 3. There’s no way of proving that, of course. But looking at the number of books that have been produced over the last twenty years, not to mention the recipes digitally available to us, it’s not hard to surmise that that person might actually be right. Is there so much content that we now don’t use any of it??

There must be outliers, though — books that become weeknight and dinner party bibles for the people that buy them — and I feel certain this will be one of them.

Nothing Fancy works its way through snacks and salads, sides, mains and sweet things, weaving in Roman’s cooking, eating, drinking and hosting philosophy along the way: impressive but attainable food to feed your friends.

There are in the region of 125 recipes. And it’s hard to mention only a few of them. From a cream-cheesey dip rippled with sesame and turmeric oil, through spicy tomato-marinated feta, tomato salad with toasted fennel seeds, creamy cauliflower and onion gratin, coconut-braised chicken with chickpeas and lime … look, I’m just turning the pages here and randomly stopping. So many (all?) of them could be name-checked as examples of maximum flavour, minimum effort food.

The point is Roman’s successfully selling a way of feeding and eating: cook something a bit different, eclectic, interesting, but be realistic about how you’re going to produce it and when; be sensible and don’t think you can cook 3 or 4 things to perfection at exactly the same time; don’t feel like you need to run a full three course plus petit fours, white linen restaurant from your kitchen; do get friends to help out while you’re all chowing on the easy to prepare dips and snacks; chilli out — they’re your friends; and if in doubt, add fresh herbs some anchovies and a squeeze of lemon. None of this is new, but that doesn’t mean it shouldn’t be said again, particularly if the message is well-supported by the underlying content. Crucially, the recipes in Nothing Fancy feel fresh rather than re-hashed. I’ve effectively said this already, but you really will want to cook and eat all of it.

The tone is super-conversational and casual: your talkative, confident, annoyingly talented but ultimately helpful friend in the kitchen. Styling and design is reflective of the message (be gone unrealistic tables of pastel linens and fussily plated food; hello bowls with oily sauce smudges and charred edges) and the photography is over-exposed, near Martin Parr in spirit. The point being these dishes may well be delicious, but they’re also realistic.

I like that behind the throw-away ‘just give it a squeeze’ and ‘who can be bothered to do that’ comments are reason, logic, experience, and even the occasional spot of food science. These are instructions that don’t just say ‘turn the chicken after fifteen minutes’, they add the ‘why’ and ‘what you are looking for’ too. This is the cool girl in class, who’s also secretly a geek. Key detail is that Roman is a former restaurant chef turned recipe developer at Bon Appetit; which means she’s a pro cook, but also skilled at writing recipes that work for home cooks. (If you like the BA platform, you’ll like this book — but then you’ll probably know that and Roman already)

Maybe the tone and message lands best with a sub-40s audience. Fine. But I wouldn’t necessarily ignore the collection of recipes just because you feel you’re not the target demographic.

Also, the style of the food and the flavour combinations are definitely of the moment. How will the eclectic, care-free mix of global cuisines and ingredients be viewed in twenty years? On the one hand, my personal view is probably quite favourably — you just know it tastes great. On the other, who cares? I really think that if you buy this book you’ll cook so much from it over the next twenty four months you’ll have two decades value from it already. It’s nothing fancy, but it is very good.

This book is very busy and arguably an assault on the senses: the photography is super-exposed; and the introductions to each recipe are chatty, as are the mini essays expanding further on Roman’s views on feeding friends. But that’s her personality and ultimately it works. tbh it’s refreshing to see a different style to that of the gentle, matt-papered and linen table clothed lifestyle driven we’ve been accustomed to over here in the last decade or so.

NB make sure you buy the Hardie Grant version with British-style measurements (so you don’t have to convert cups to grams and ml).

Literally all of it. Some of which I’ve mentioned above. But see also: tangy roasted mushrooms and vinegar-marinated butter beans (both to snack on); golden beetroot with buttermilk and walnuts (and other delicious things — one of many excellent sides); grilled lamb shoulder over garlicky tomatoes; hibiscus-roasted peaches with brown-sugar breadcrumbs.

Everyone. There are enough interesting flavour combinations to keep seasoned home cooks interested. While very little is too hands-on, time consuming or overwhelming for beginners. It is ‘nothing fancy’ but it should expand a few repertories (and then some). 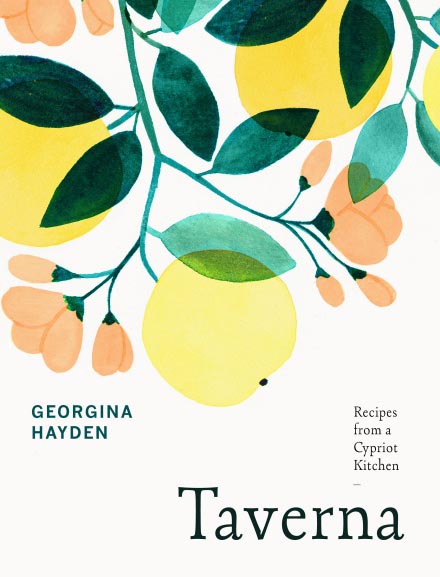 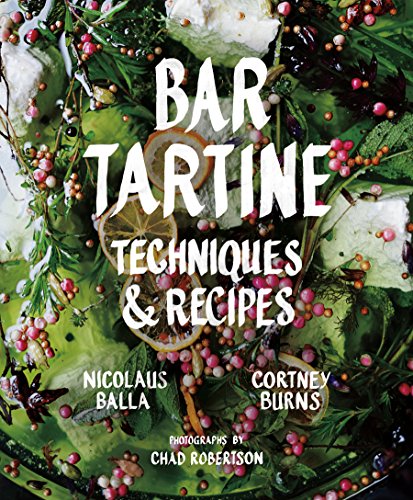