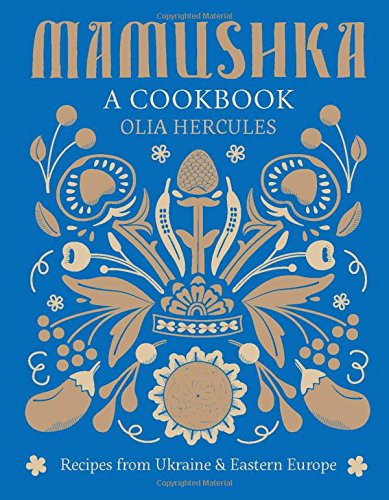 Mamushka: Recipes from Ukraine and beyond
Olia Hercules
Published by Octopus, Mitchell Beazley
Buy now on

One of the breakout food writers of the last couple of years, I have a feeling we’ll be familiar with Olia Hercules’s output for some time.

Her book Mamushka covers recipes from her homeland, Ukraine, and other Post-Soviet countries nearby – it’s the cuisine you didn’t know you wanted until now. Beautiful breads and dumplings, stuffed pastas, pickles and ferments, the recipes in this book are gorgeous and well worth cooking.

Who should have it?

Suitable for all standards of home cook.

Recipes to look out for

If you’re already a fan 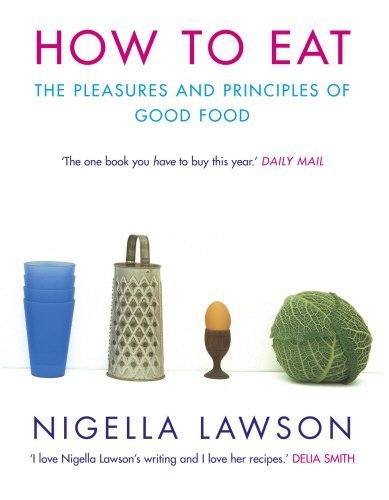 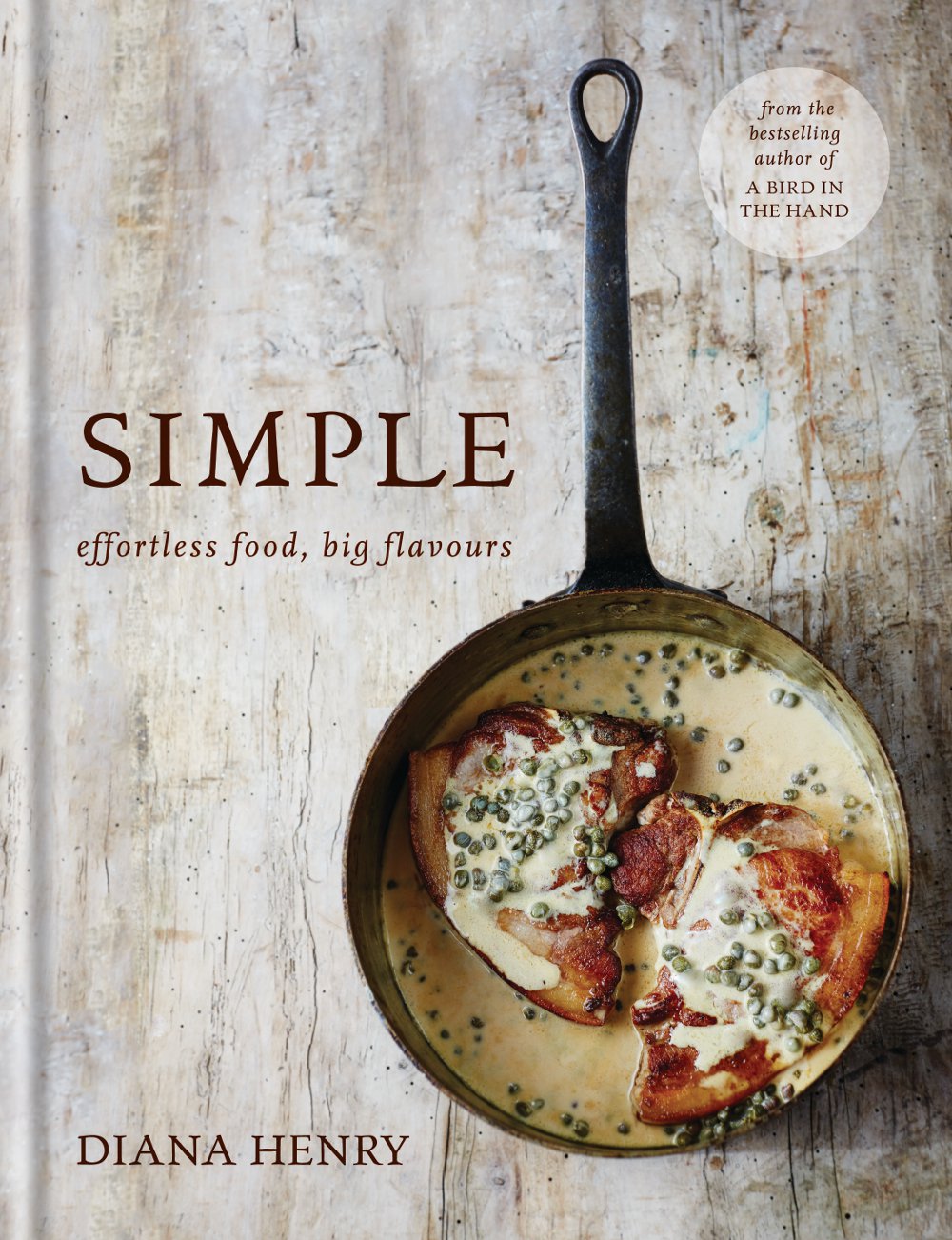