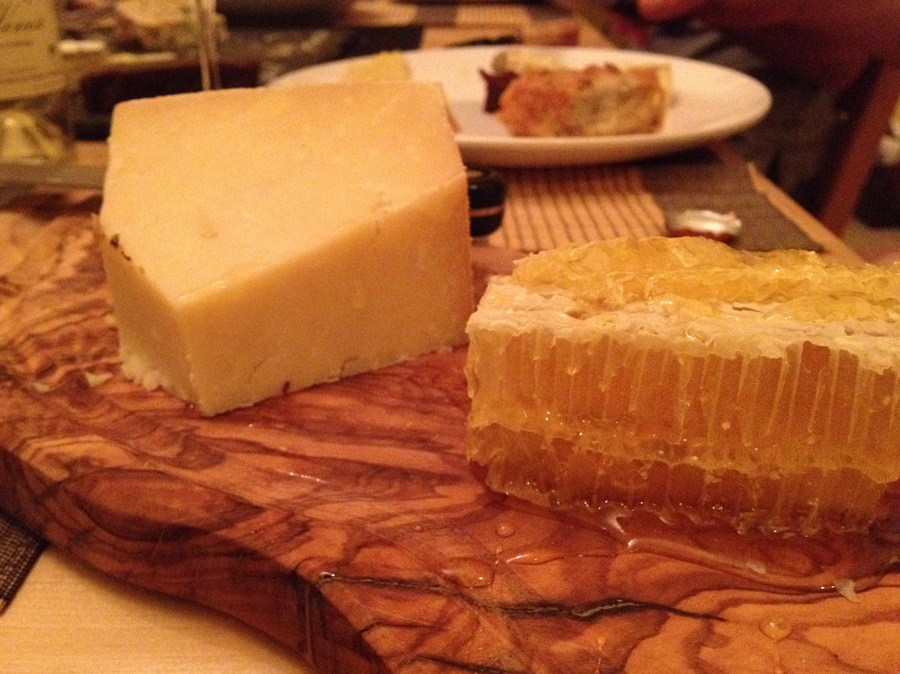 But all I really want to write about is cheese and honey.

One Saturday at the beginning of summer I went to an evening called Beef Cartel, run by a young butcher come chef called Niall Davidson. We ate a number of pretty extraordinary tasting beef courses – raw bavette, bone marrow and seaweed lives long in the memory. At the end of it we were served Isle of Mull cheddar, a glass of whisky and fresh honeycomb. The combination of those three things was brilliant.

I’ve tried it a number of times since, and the cheese matched with oozing lumps of glorious wax and honey gets me every time (the whisky less so – but I blame that on a little drinking incident on New Year’s Eve 1999).

In fact, following a thoroughly scientific test last night, I can confirm that honey is my preferred sweet thing to have on or near a cheese board, above Eccles cakes, quince cheese, grapes and general chutneys (in that order).

Isle of Mull cheddar is a particularly good match. The cheese is salty and nutty as well as a bit herby and fruity and that seems to balance perfectly with sweet honey. Other quality cheddars like Keen’s and Montgomery’s don’t appear quite so perfectly paired, but honeycomb is still a beauty of a condiment.

If you have not had the pleasure of scraping the last dregs of honey off a cheese board, using a chunk of Isle of Mull cheddar, I urge you to try it.

Londoners, you can get superb honeycomb from the London Honey Company in the Spa Terminus part of Maltby Street Market and also the Pimlico, Blackheath and West Hampstead farmers’ markets. Well kept Isle of Mull cheddar is available at Neal’s Yard, La Fromagerie, Whole Foods and I’m sure plenty of other places too. 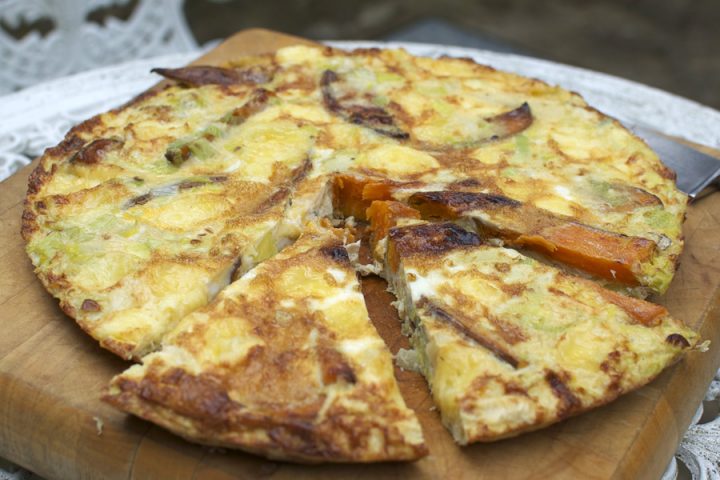 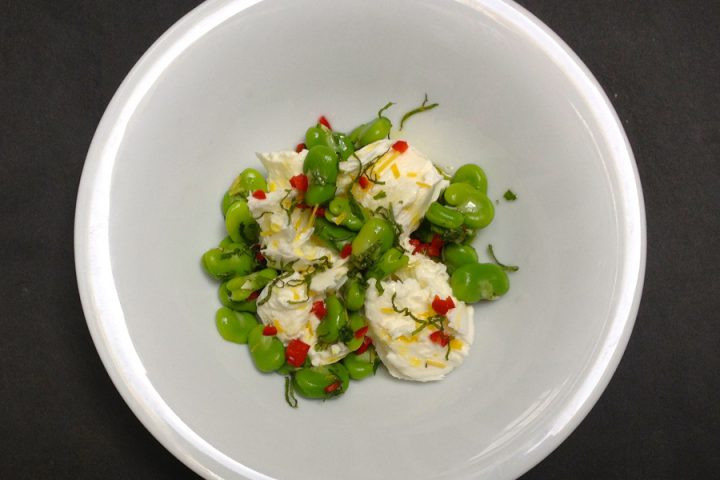 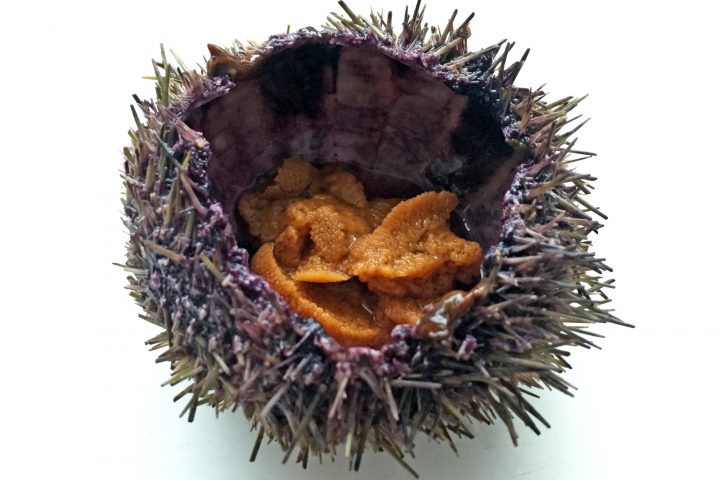