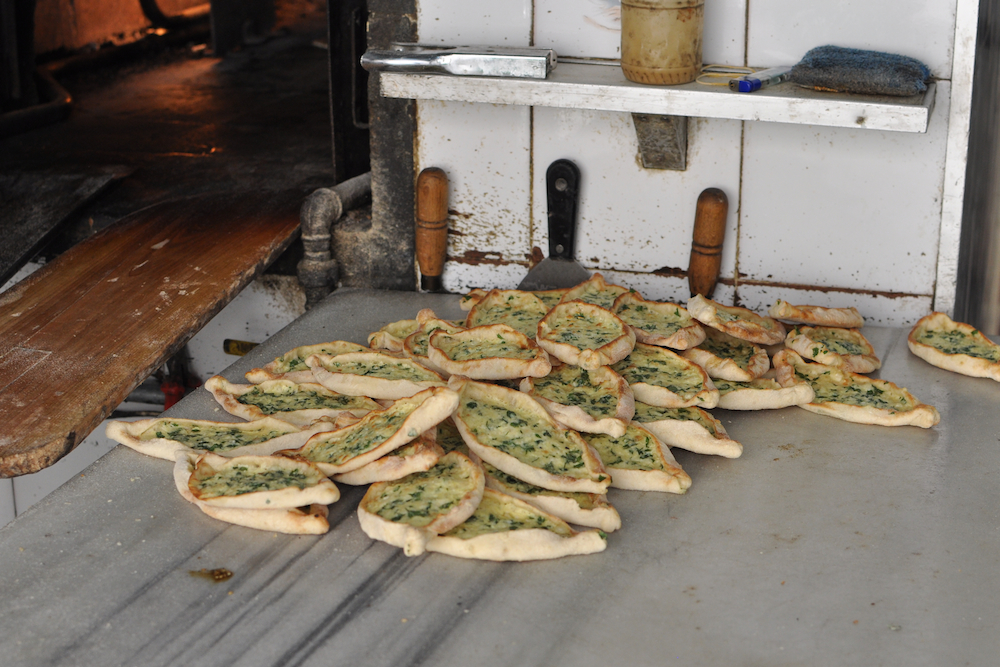 I’m not actually here. I’m somewhere on a boat in Greece. Have been for a week or so and will be for a few days more. In my absence, I thought it might be interesting to let one of my brothers post something. Here it is (better be good, pal):

When Rocket and Squash invited me to contribute some photographs from my recent trip to Syria and Lebanon, we envisaged a picture diary of some of the most wonderful and exotic cuisine in the Middle East. However, for the first post I thought it would be interesting to talk about some of the basic or everyday food and drink we consumed in these parts. There follows a small gallery of images from the trip but first of all a few field notes/observations:

Am I alone being entirely un-enamoured with the Arabic version of my daily medicine? It’s not the strength of the stuff which puts me off — I love a strong coffee — but the sweet perfumed and spiced flavourings are just a little to tropical for my tastebuds. It’s a shame, as I really enjoy the way that it’s prepared and served — in pots similar to milk saucepans. There’s no filter or gauze and so the grains sink to the bottom and the last drips from the pot are a bit sludgy. That said, the alternatives weren’t much better; in the smarter establishments they are very proud to feature Nescafé on the menu.

Most of the restaurants and cafés we were in brought piles of flatbread to the table in un-appertising plastic sandwich bags. However, in the odd one or two places wonderful flatbread was cooked on site and to order, in large stone ovens. Particular highlights were the bread-based delights available for breakfast.  In Beirut we ate freshly baked mankoush in two varieties — filled with cheese, or topped with thyme.  Something like a pizza, with much less topping or filling but just right for breakfast or brunch. In Damascus we chanced upon a small bakery preparing filled pide (I think pide is simply what we know as pitta). Filled with what seemed to be a parsley-cheesey-omelette mixture these were prepared and baked right in front of us and only 10p each. I’m told there’s somewhere on Bethnal Green Road that serves these…

Though I’ve been warned plenty-a-time that tabouleh should have “more green than yellow”, I’ve always been inclined to go heavy on the bulgur wheat, resembling something more of a rice salad than this Middle Eastern favourite. Most of the restaurants we went to stuck to the rules though, and the bulgur wheat we found was dotted sparsely through mountains of finely chopped parsley. Everywhere we went went the tabouleh was seasoned well, dripping in oil and lemon and a welcome side order to accompany the predominantly grilled meat based main dishes. 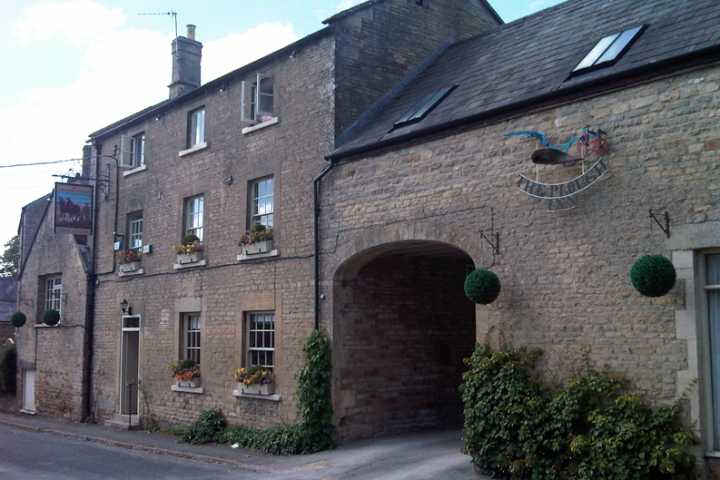 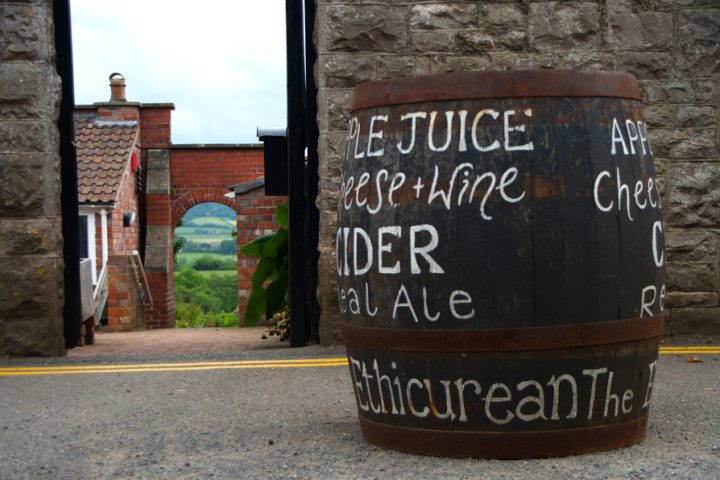 2 thoughts on “Guest post: the food of Syria and Lebanon (1)”