Gather: everyday seasonal recipes from a year in our landscapes
Gill Meller
Published by Quadrille
For anyone interested in understanding and cooking 'modern British' food. This is a book full of brilliant flavour combinations, made using seasonal produce. The recipes are inviting and rarely much of an effort. The best cookbook of 2016? Probably.
Buy now on

Fans of Hugh Fearnley-Whittingstall’s empire might recognise Gill Meller, as he’s been head chef of the River Cottage project for some time now – appearing on the television shows, assisting with books and penning his own River Cottage handbook (on pigs).

Gather is his break-out book. And it makes one heck of a statement. Cooks and the media have been unanimous in their praise of the book, from Diana Henry, to Rene Redzepi. I saw Nigella even took the time to tweet “Gather does for contemporary British food what @Ottolenghi has done for contemporary Middle Eastern cooking”, which is a compliment of the highest order.

Why? Well, the recipes are innovate and delicious.

Working with the seasons, Meller take British ingredients and offers page after page of refreshing recipes, none of which are particularly difficult to achieve. Like blackcurrant greens with chilli, ginger and garlic; beef shin with smoked dulse; a small plate of blue cheese with honey, thyme, dates, fried onions and seeds. This is food for people who love eating good food, and who want new ideas rather than the same old ones churned out on repeat.

It’s well written – with knowledge and care – and the photography is on point. Everything about this book draws you in. Massive round of applause.

Crown quarto format; matt uncoated paper with tempting. The design is classic and should be timeless. The photography mighty appealing.

Where to begin? How about stuffed squash with fennel and barley; rabbit with mustard, leeks, rosemary and cream; brill with sorrel sauce; barley paella with squid and pheasant.

Suitable for all standards of home cook, but particularly those with a genuine interest in food, and a desire to seek out new flavour combinations. 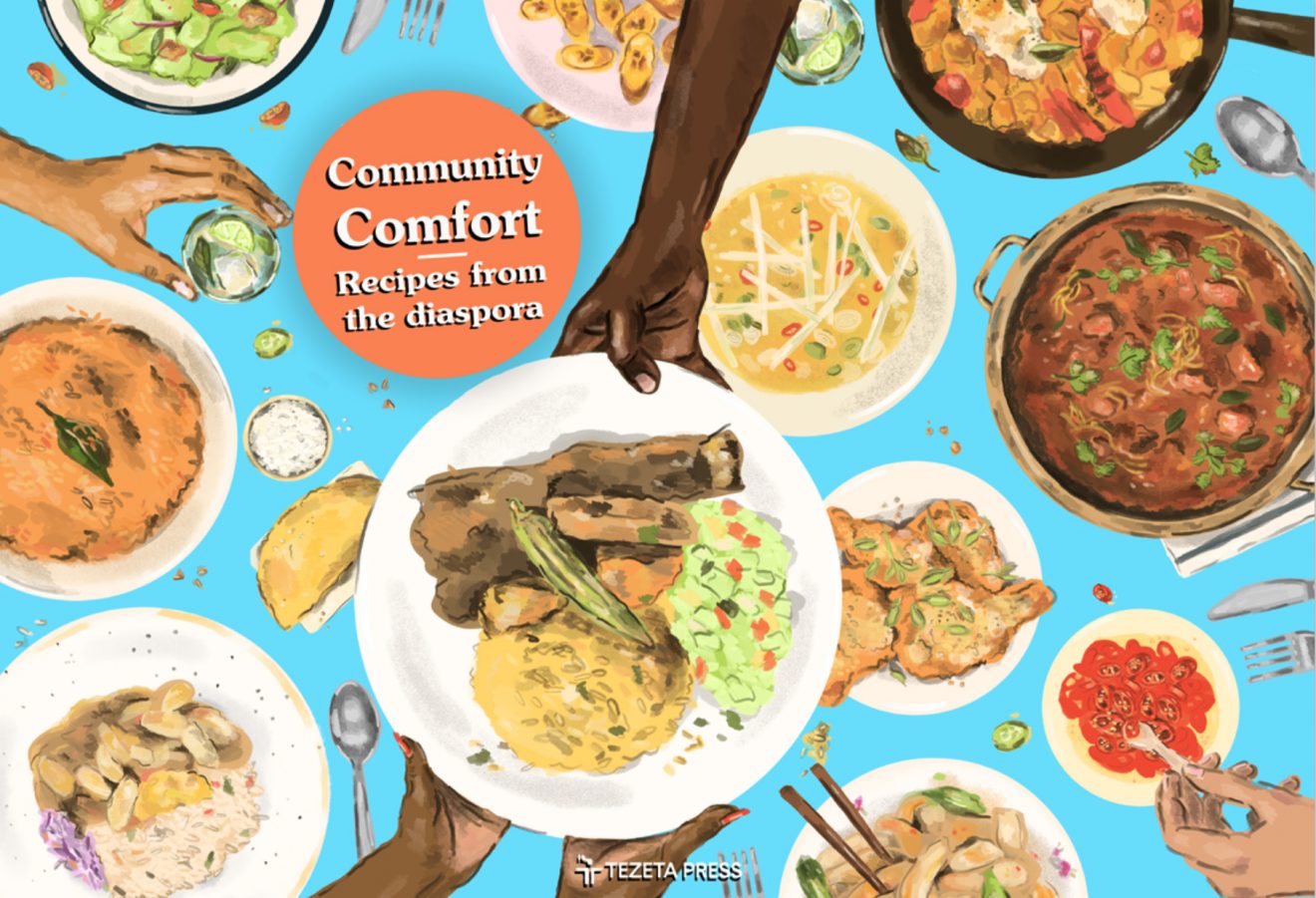 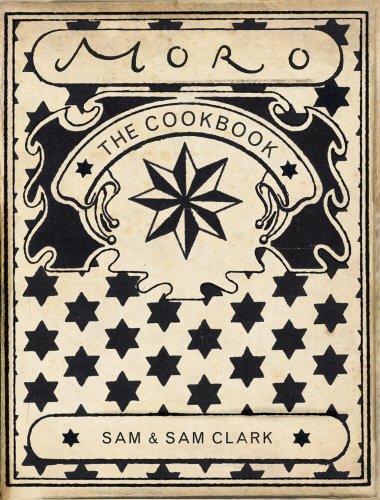