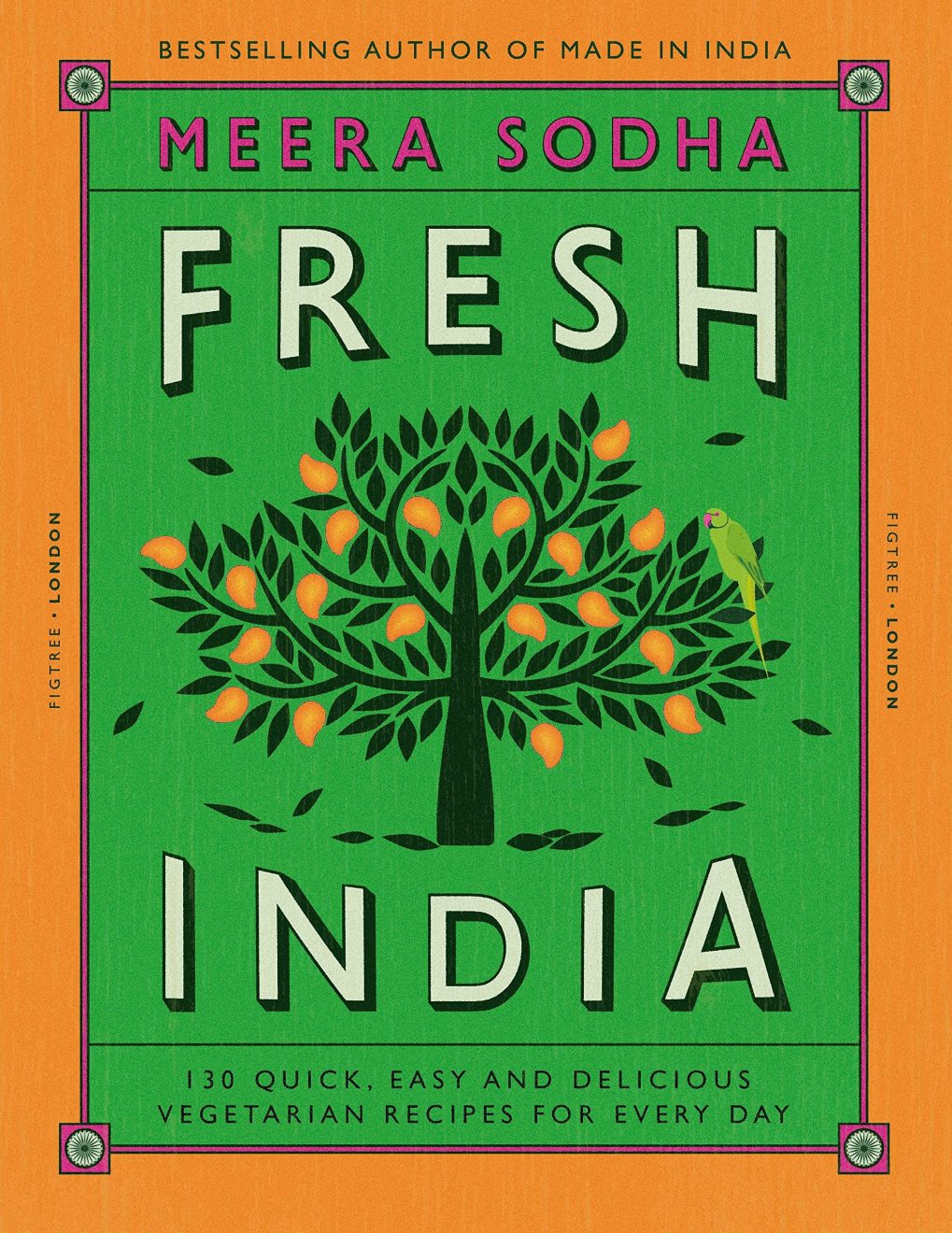 Fresh India
Meera Sodha
Published by Penguin Fig Tree
Meera Sodha's second book takes authentic Gujarati spicing, and mixes it with seasonal British ingredients. This is an invigorating vegetarian recipe book that's well worth getting your hands on and making the pages dirty.
Buy now on

Meera described this book to me as “the difficult second album”; her first gold disc having been awarded for the excellent Made in India.

If anything, I have a suspicion that this one is better. It’s closer to the author – grounded in her Mother’s Gujarati cooking, yet having grown up in England makes the most of British produce – and I suspect she’s more experimental and confident as a cook now, too.

The book is interesting to me because it’s vegetable led and, because of that blend of heritage and actual experience, totally modern in its approach. It’s a champion of seasonal food and spicing that packs a punch, regardless of ‘authenticity’.

Fresh India is mostly split according to ingredient, with separate chapters for aubergines, greens, pulses, rice, eggs and cheese. Distinctions are also made for certain types of dishes: starters and snacks, puddings; as well as foods that cross a multitude of ingredients and meals, such as pickles, chutneys and raitas. These make for good browsing, though I also like that there’s an ‘alternative contents’ page, where certain recipes are highlighted as being ‘great first-timer recipes’, good for ‘batch or freezer’ or ‘weekend’ cooking and so on. Similarly, a page which suggests certain particularly seasonal ideas, like shredded Brussels sprout thoran in winter, blackened sweetcorn chaat in summer.

There’s a lot that you’ll want to cook. Because of the mix of familiar vegetables and exotic spicing, the recipes are immediately tempting and intriguing. Just turn the page to savoy and black kale aloo gobhi, or gujarati dal with peanuts and star anise.

I’m personally drawn to the aubergine section. Things like baby aubergines stuffed with peanut and coconut, aubergine fesenjan (both cooked – both ace), and aubergine and pea curry (next on the list) are exactly the kind of thing I want to eat, but wouldn’t have cooked had I not flicked through this book.

Crown quarto size. Bright, bright, colours, with approximately two thirds of the recipes illustrated. The photos are tempting and straightforward, without being particularly beguiling or inventive. The design might date, but the recipes won’t.

Suitable for all home cooks, particularly those interested in cuisine from beyond these shores. 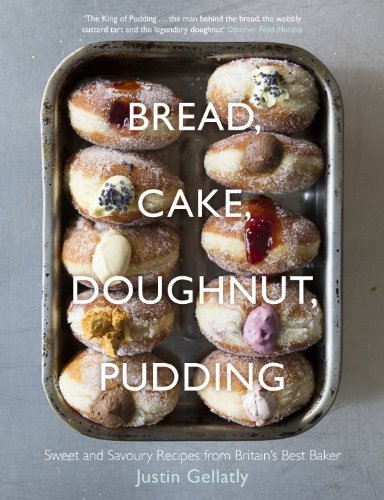 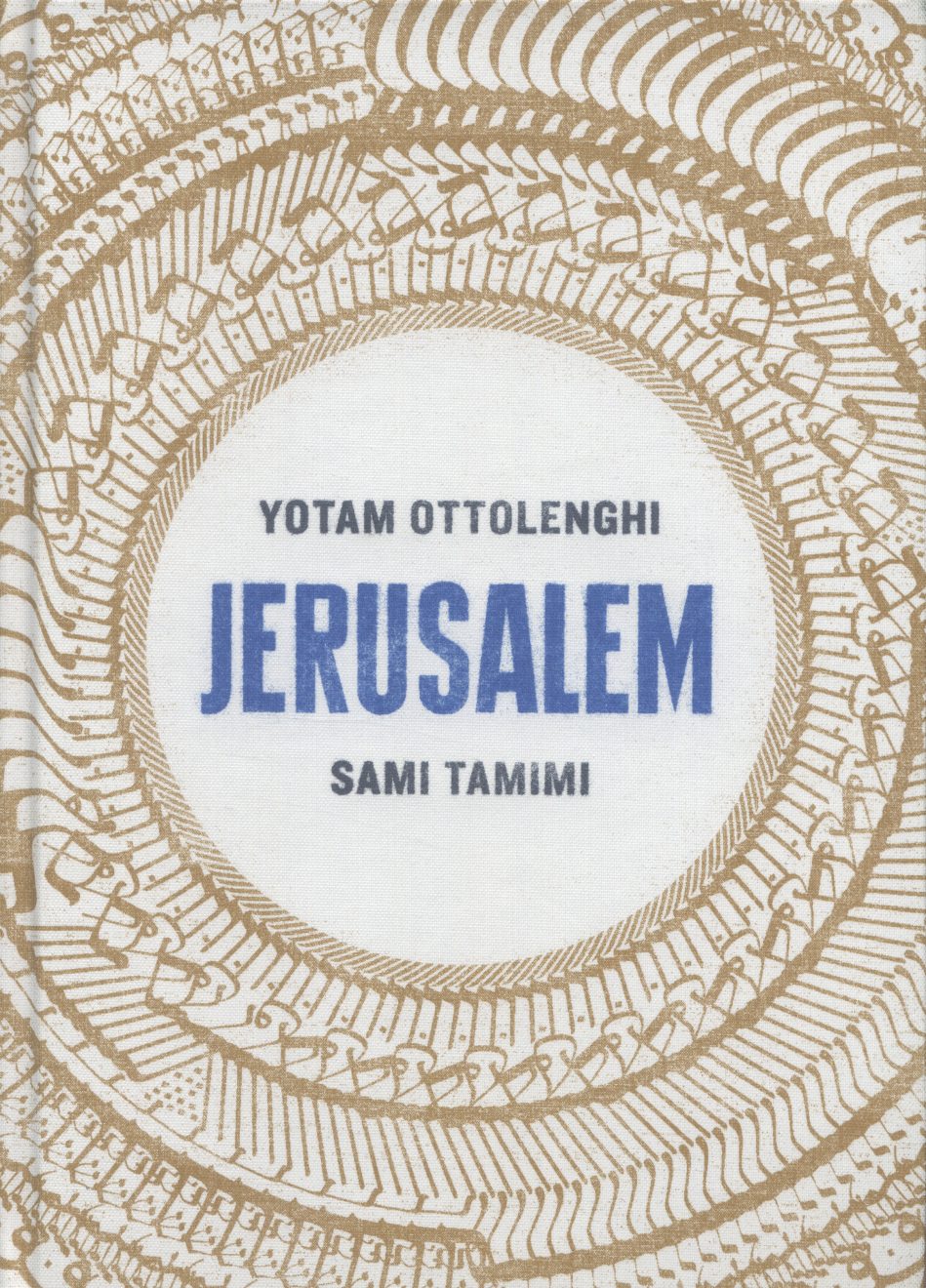 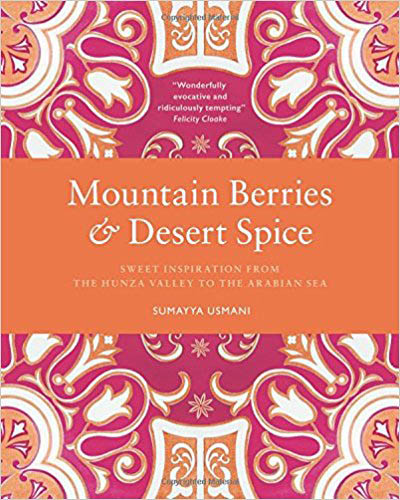