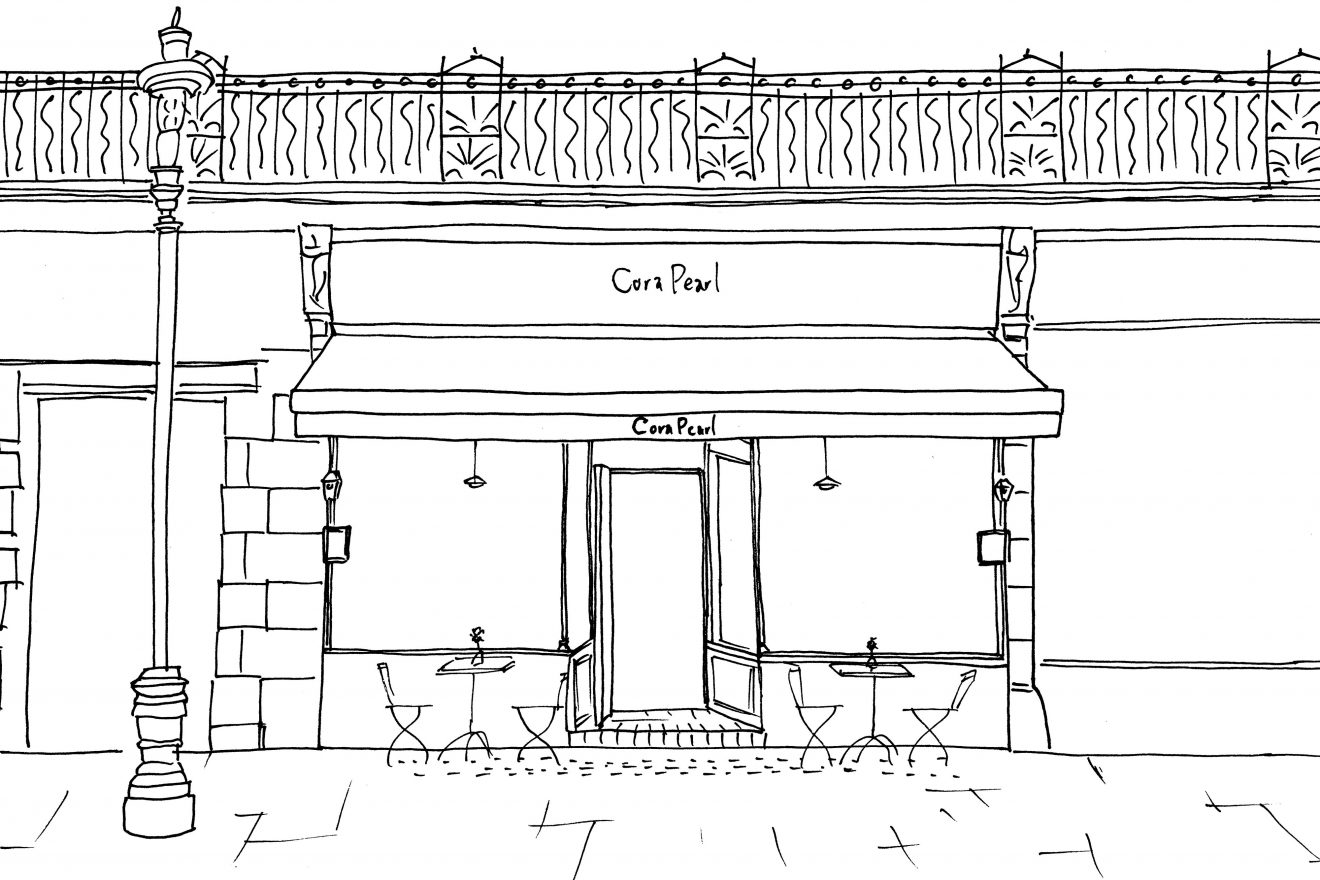 I had the intro to this write-up nailed the moment we left the restaurant — a bit of chat about the difficulty of pulling together a decent Covent Garden eating guide eighteen months ago, then how the situation’s recently changed (but guide not yet updated …) as all of a sudden on Henrietta Street alone there’s The Oystermen, Flat Iron, Frenchie, Sticks ‘n’ Sushi and now this (but not, in my experience, the Henrietta Hotel), plus other new gems nearby, like Jidori, Parsons etc etc blah blah blah needs at least one full stop in there. “Suddenly, the area’s landlords appear keen to cater for London’s food savvy, as well as the tourists and fad followers“, I would declare.

But then I sat down at my laptop and read that “London’s first all avocado casual dining concept” had just opened on the same road. FFS.

It’s taken nearly a month for my melancholy to lift. Perhaps the interesting thing about taking that sort of pause, though, is that it still feels necessary and relevant to comment on the meal. Because Cora Pearl is notable as genuinely good, contemporary, not inexpensive yet fairly-priced, bookable, grown-up and crucially, centrally located restaurant. That’s not a set of words strung together very often these days. Not with the inclusion of “centrally located”, I mean.

Imagine if Soho House did Café Rouge with not quite the money that Soho House would throw at it. That’s Cora Pearl’s look — and it’s no bad thing. High ceiling, low lights, blue grey Farrow & Ball walls adorned with vintage mirrors and neatly framed line drawings, alluringly tactile glassware, plump banquettes and dark wood tables jigsawed into the room. Everyone’s comfortable, though the tight fit means it’s bound to always feel lively, and the adroit waiters have to contort a few impressive shapes. Downstairs there’s an enchanting bar come holding pen area that you’ll want to have a seat at for a pre or post prandial.

You could absolutely go for a plain vanilla three course no sharing jobby. Which is pleasing. That said, the snacks and starters lend themselves to communal eating if you wish. Which we did. Leek heart and smoked eel terrine was class — salty, sweet, just tenacious enough to hold together as a slice — as were feather light, neatly pinched and puckered cow’s curd agnolotti showered with intoxicating but not overwhelming summer truffle. We enjoyed picking at the ‘quail caesar!’ salad of soft confit legs, blushing breasts and the requisite cooling crunch of romaine lettuce, though ultimately would have been happiest forgoing all of the above and just going all in on multiple portions of the cheese and ham toastie. Recall, if you will, the most satisfying cheese toastie you’ve had, refine and crisp up the sides a little, cross it with a ham hock croquette and serve it like an oh so summer 2018 insta-friendly sando. Sink into it with your eyes closed and bank the memory.

Mains are tersely described — ‘pork & onions’, ‘cod & devilled crab’ — which both reflects the precise, not-over fussy food that follows, while also leaving enough room for that same food to surprise and impress on arrival. My ‘fish stew & croutons’ was outstanding — dare I say it a Sportsman level bisque puddle surrounding pearlescent, flaking gurnard and a handful of plump mussels and clams, plus a couple of feisty, garlic and cheese heavy, yet cloud-like croutons. I can offer no comment on the dishes the other five ate, save they didn’t share, which perhaps says it all.

And in any event, I need the words I would have expended on them for comment on the sides, which were far from the typical up-selling, bill-denting afterthought: carrots were glossed in a purée of their own people and flecked with warming rapeseeds, purple sprouting broccoli were paired with a crunchy, garlicky, almond crumb, and the chips. Oh The Chips. Which aren’t chips at all, rather a triple-cooked-chip shaped potato pavé. Quality Chop House weren’t the first in London to do this (St. John Bread and Wine have been serving ‘potato cakes’ for years), and they now might not even be the best — Cora Pearl’s being an improvement, I think, because the potato slices are finer and are laterally, rather than vertically stacked, if that makes sense.

This is all getting a bit breathless. The kind of write-up reserved for a game changing, innovative, life-affirming experience. We can bring things back down by saying that this is not that experience, and perhaps with reference to a wine list that’ll cause the occasional diner to wince a little. But then, it’s not aiming to be that experience and a restaurant’s got to pay the rent. Right now I think it’s just good to know there’s a classy, confident and tasty little place in Covent Garden to meet your friends, parents, colleagues and more. Classic, crowd-pleasing dishes with the occasional contemporary twist. Great ingredients, relaxed but professional service. Not cheap, but priced right.

It was early on. Heck, who knows what the place will be like a month on (though other positive reviews continue to roll in) and the real test will be in six months or a year’s time. Is Cora flirting with us, eying up a quick and easy affair, or is she ready for a proper relationship? Will the executive chef’s hand be so firmly on the pans or will he be spread too thinly across this and it’s elder sibling, Kitty Fishers? Will the front of house continue to be ones of experience and confident bonhomie, or will they have drifted off to another launch? I’ve a feeling things will be okay. In any event, a wintry revisit will be a good reminder that I’ve really got to get round to updating that area guide.

£75 per person covered 3 courses, a couple of bottles from the cheap end plus service. You could spend more, you could spend less. So basically a £45-£100 spend depending on thirst, which represents decent value for the quality and location. 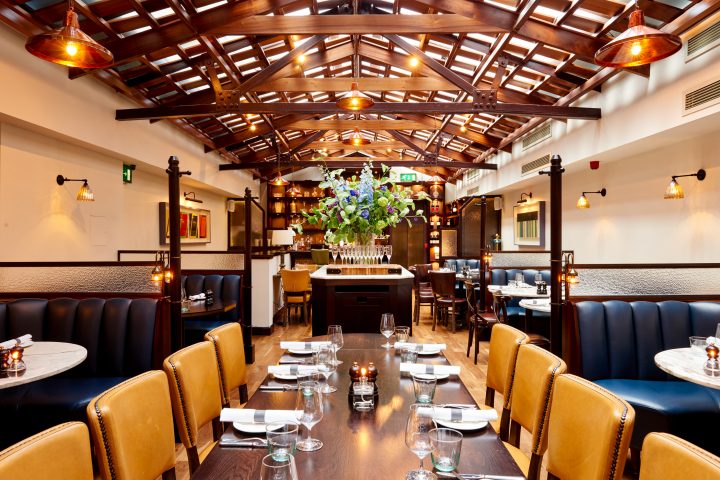