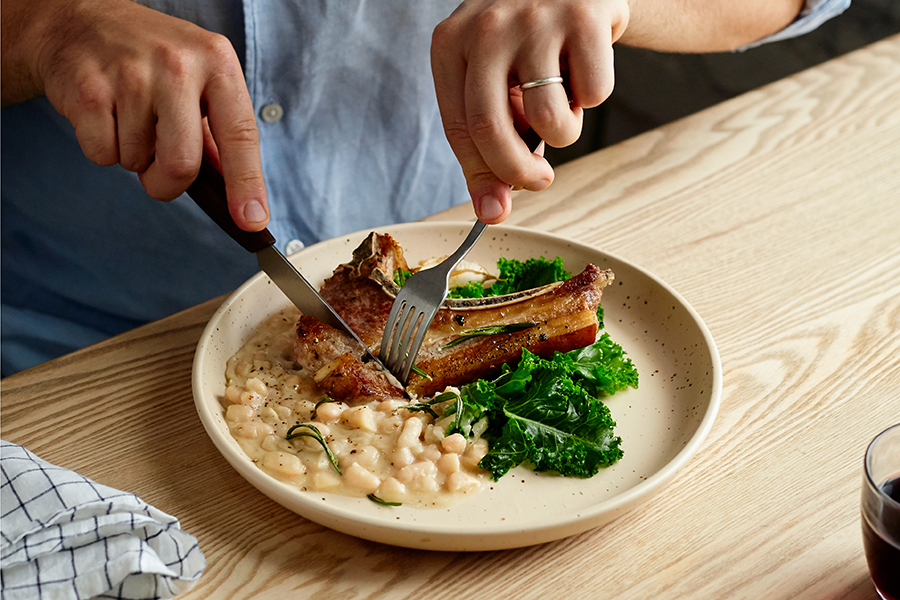 Here’s a recipe sample from my cookbook Crave; recipes arranged by flavour, to suit your mood and appetite. Like it? I’d love you to buy the book… via your local bookshop, Amazon, or Bookshop.org.

About 70 per cent of the recipes in Crave were tested and re-tested during Lockdown 1.0. Those of you in the UK might remember that spring and early summer 2020 were miserable but also HOT. The weather did not in any way suit cheesy gratins, bakes, sauces and soups. I took one for the team, of course, but I was definitely not craving heavy food at the time, and in a way it proved the concept – much of that food was objectively great, but did not hit the spot.

But that’s not to say that there weren’t days when I craved cheesy or creamy things; weather is definitely a driver of my cravings, but I would also find myself influenced by mood (and per above, miserable times do often lead me to seek creamy things), or the outside world (*see an instagram picture of mac n cheese or a cheeseburger –> crave cheese*).

And so there are at least a handful of recipes in the Cheesy and Creamy section of Crave that *are* summer appropriate. A farmhouse cheddar quiche (with a tomato base) is one example. Chilled, ambrosial rice pudding with warmed strawberries is another. And then there are these cacio e pepe beans which, frankly (and per the intro the recipe in the book) “call to me whatever the weather, and whether I’m down or I’m bouncing. It’s just a base urge for the slight tang and umami notes of the Pecorino or Parmesan in a buttery sauce. I could psychoanalyse that. Or just accept it’s probably, simply, because of the deliciousness.”

Given such an urge can come at any time, it’s handy that this recipe provides something of a rapid, store-cupboard relief, including pre-cooked beans from a can to suit the speed. Those beans go with lamb in any form (whether roast leg, slow-cooked shoulder, breast, rump or rack) but chops are appropriately quick to cook. Serve with something like purple sprouting or Tenderstem broccoli, curly kale, or a side salad of bitter or peppery leaves.

Collate all the ingredients including the greens or salad, as you should cook both chops and beans pretty much simultaneously and neither takes long.

Stand the chops on their fatty edges in a (still cold) frying pan (skillet), large enough that it’ll still hold the chops once sat flat. Place on a low– medium heat and gradually warm up so as to cook the fat until it’s golden and soft – much of which will seep (‘render’) out. Resist cooking too quickly or at too high a temperature; it’s a gentle process that should take 5 minutes or more.

While this is happening, bash the garlic cloves to flatten them then add to the pan (keeping the skin on to prevent burning), along with the sprigs of rosemary. Let those cook away for a few minutes to release their flavours into the ever increasing pool of lamb fat. Then, once the fatty edges are golden and soft, push the chops onto their flatter sides, turn up the heat and cook for about 90 seconds on each side, basting regularly with the flavoursome oil, until the chops are browned and buzzing with hot oils and juices. (If ready before the beans, remove from the heat and rest on a warm plate for a couple of minutes.)

Also while the lamb chops are standing, add the drained beans to a wide frying pan or saucepan and set over a low–medium heat. Pour in the water and let them warm gently – so the liquid begins to simmer but not boil, and therefore the beans remain intact. Scatter the cubes of butter over and around the beans and allow them to melt, before sprinkling the black pepper over the top. Shake the pan vigorously so the butter and cooking liquid become one, then add the cheese, again waiting for it to melt before shaking and stirring to emulsify everything.

Puddle the beans and their cheesy, peppery sauce in a bowl or onto a plate with a rim, add the lamb and greens and tuck in. 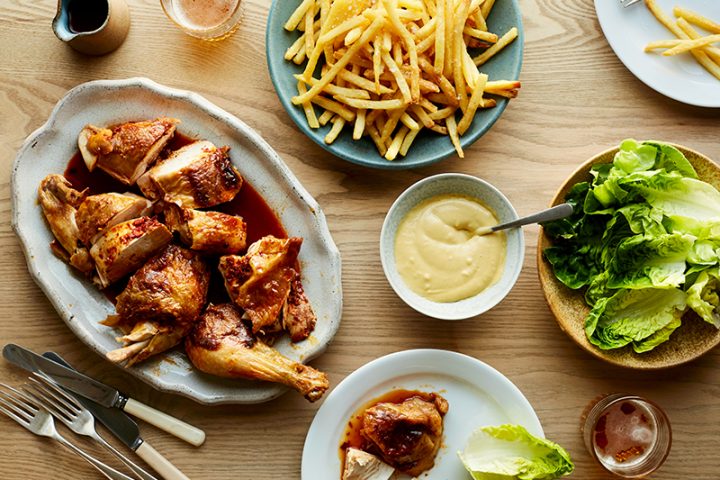 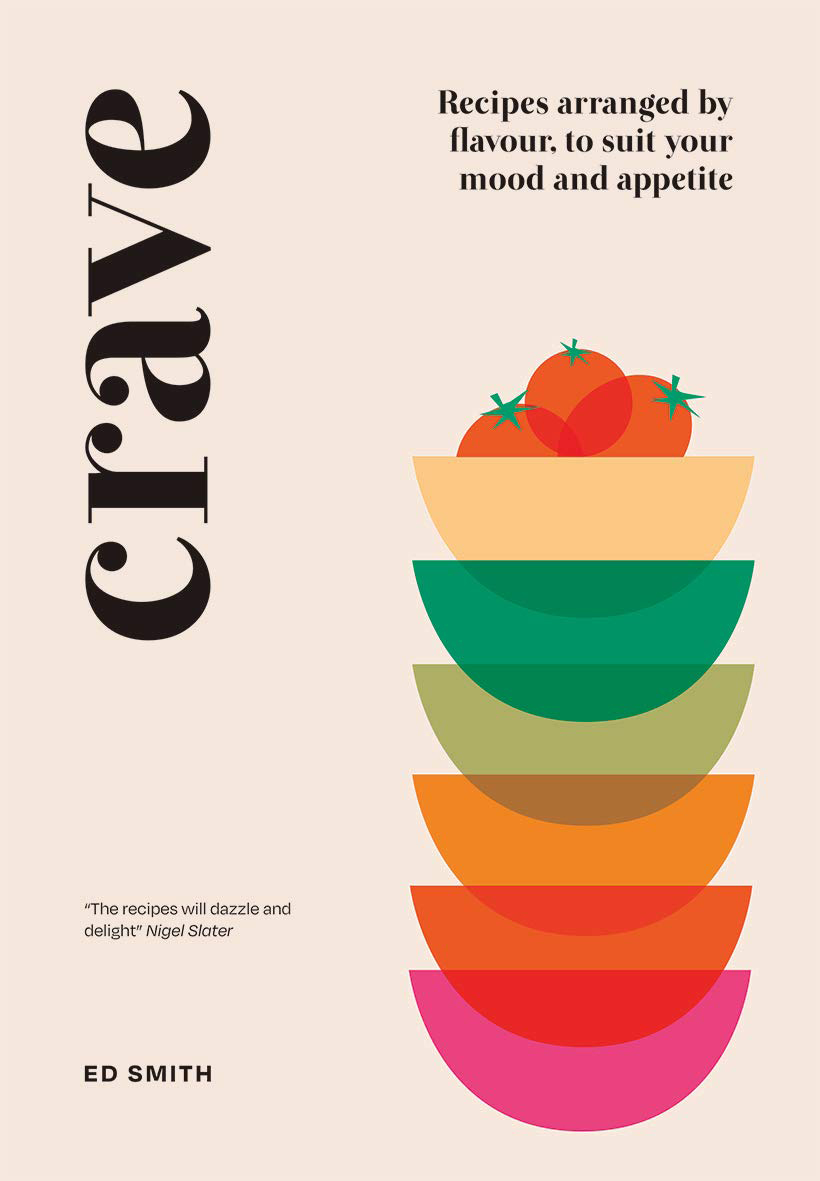