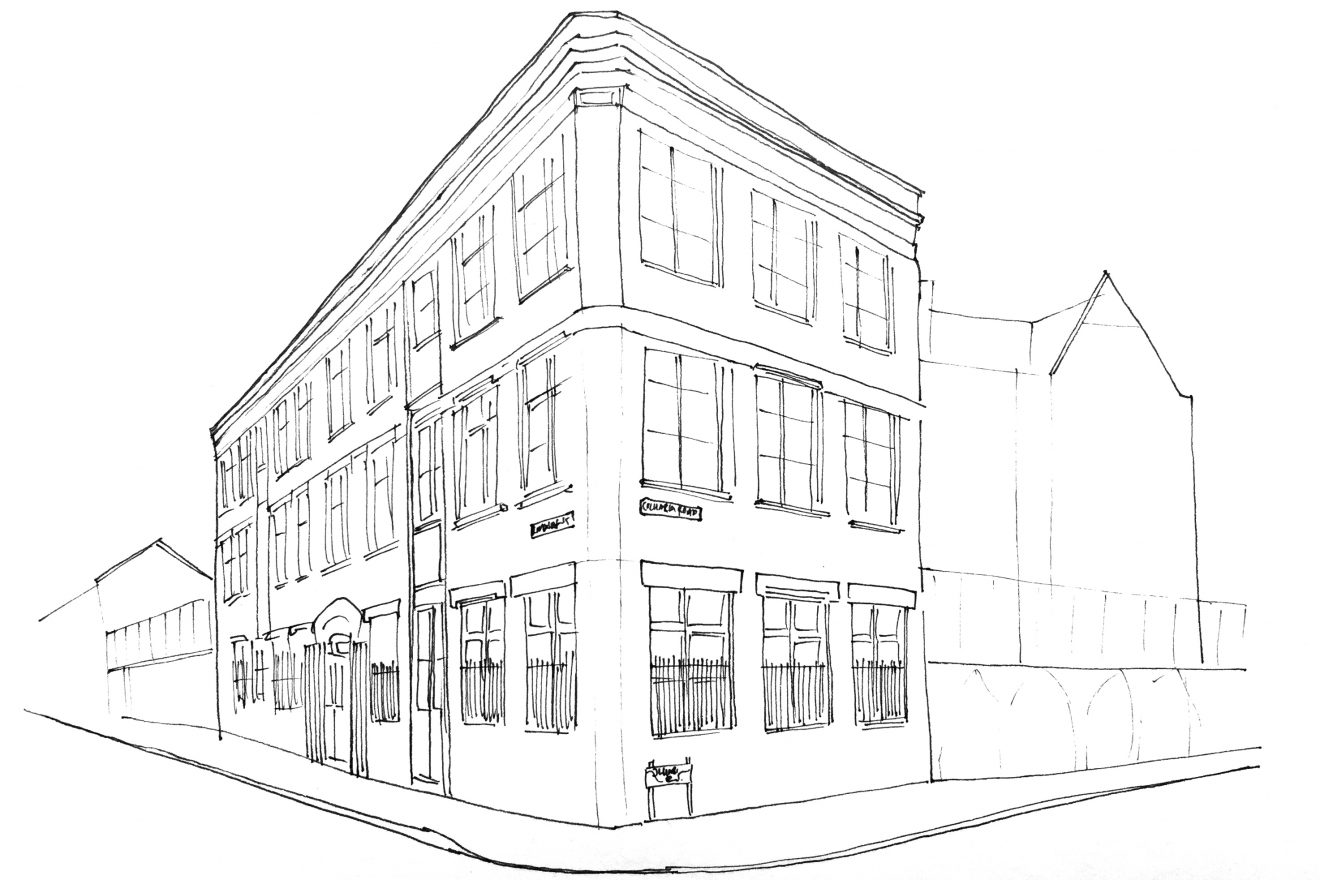 I mentioned a few weeks ago that Brawn and Mission were high on my Need To Go To list. These two East London sites have evolved a little in recent times – the former through the return of chef and now sole patron, Ed Wilson; the latter in that it’s morphed from a Californian wine bar with food, to a proper restaurant that also majors on wine. Happily, I’ve ticked each of them of the list. Today, some thoughts on Brawn. Tomorrow or Thursday, Mission.

Britain is still the butt of many food and restaurant related jokes. That’s fine. We can rise above misplaced but understandable mockery.

Mostly because we’re able to sit (smugly) in the knowledge that most bistros in heavyweight gastronomic centres like Italy, Spain and France serve a poor, balsamic glazed pastiche of their once glorious cuisines.

But also because, to my mind at least, we actually now benefit from having a maligned food heritage. We’re not constrained by tradition, by narrow parameters of how things should be done and what can be served. Rather, our chefs are able to cherry pick the best bits of other peoples’ cuisine and make it their own.

I mention this because I’ve spent the last twenty minutes looking at Brawn’s menu from last Friday night, and I’m (a) still unable to decide what to choose, because every dish is so damn tempting; and (b) still not sure how to label the food.

Instinct says French; there’s a certain Je ne sais quois, you know? Plus things like snails, Paris mushrooms and garlic butter kind of push me in that direction. Ditto Montbeliard sausage and lentils. (Which, by the way, was a perfect, finely ground, slightly smoked saveloy – first, that snap as you bite, then a satisfyingly dense chew, followed by the delayed release of smoky pork juice that seeps over your tongue.)

Ah, but wait: there’s an Italian twist to the Gallic ambience. The restaurant’s signature Tuscan chopped beef has gone, but it’s been replaced by raw beef topped with artichokes and bottarga, which I’d say is a Sardinian thing. See also venison ragu with fresh pappardelle, Corsican ham, tiramisu … you wouldn’t get those in a restaurant in SW France. So maybe the dominant influence is Italian?

Yet if that was the case, how to explain the salted almonds or deep fried guindillas that got our excellent meal off to such a good start (these thin, hot fat puckered, heavily salted, bright green fingers of pepper so much better than padrons)? Who let the Spanish in?

And isn’t there just a hint of St John style British simplicity? Or is that reverse engineering food history? Is it lazy to say ‘European’? Wrong to suggest ‘Schengen’? Probably.

The reality is the perfectly acceptable bonds to this eclectic and appetising menu are good taste and effortless cooking. There’s no need for any classification beyond that.

It’s difficult to pin point the changes in Brawn since I last ate there, save to say the food and the restaurant now feels very personal – and I’m not sure it did six months or so ago.

This feel is aided by the openness of the back room, which is (barely) separated from the kitchen by a low dressing table that serves as a farmhouse style pass.

Come to think of it, with smells of partridge served with chestnuts, ceps and cabbage (which was lush), black pudding and squid being plancha’d, and natural, happy chatter through both sides of the restaurant, there’s something very homely about proceedings; albeit a home with a significant natural wine cellar and a flawless kitchen team.

Ours was a perfect Friday evening meal. I suspect it’ll suit your occasion too, whatever that is. The menu should suit all tastes – whether you wish to share, or go traditional with starter, main and dessert for your lonesome. The only real draw back on the food front is you can’t have everything. On another occasion I’d have tried the zander in beurre blanc sauce instead of pot roast partridge; the crab and celeriac instead of the (superb) meaty and unusually but satisfyingly crisp duck hearts, which sat alongside walnuts on a pale but intense Jerusalem artichoke puree.

I’m rarely drawn to mention wine, but this particular dinner provided evidence (were it needed) that food and wine can elevate each other – I won’t forget the match of a Houillon-Overnoy vin jaune with a nutty, complex Comté cheese for some time, if ever.

Rustic but skilful, simple but considered, convivial but no buts, Brawn is reasonably priced, blissfully ignorant of food fads, and exactly the kind of place I love to eat and drink in.

Around £45 for 3 courses and service. We spent loads more on wine – which is of the low intervention variety.