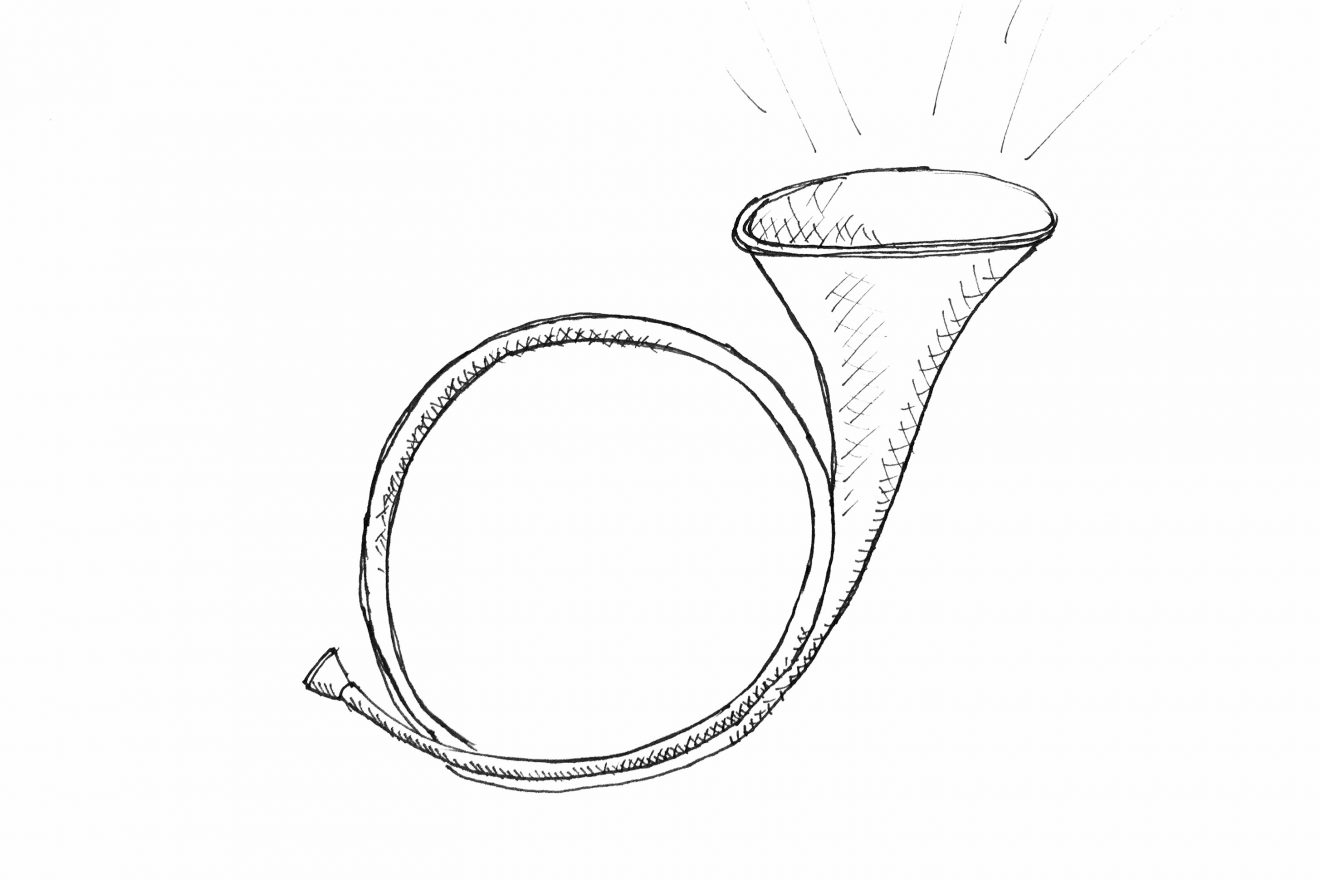 I’m not usually one for self blown fanfares, but I feel it’s worth reporting how pleased I was to be named ‘Best Online Restaurant Writer’ a week or so ago at the Fortnum and Mason Food and Drink Awards. It was a true honour to be recognised for vainly putting my unsolicited waffle on the internet over the last few years. Plus I got a cuddle and a kiss from Claudia Winkleman.

London’s restaurant scene keeps developing at a crazy pace. My own interest in the constant search for the new has waned somewhat in recent times – so much noise, quite often just bluster – but I do love eating out, and I’ll continue to muse about the most notable meals for as long as people seem interested in reading my words.

On a separate but related note, I was surprised and delighted to also have been shortlisted for ‘Best Cookery Writer’ at the same event. The other names in the pot were Diana Henry and Yotam Ottolenghi. Have you heard of them?…

I know perfectly well from the hours (weeks?) I’ve spent reading the papers for ‘Supplemental’ that, with Nigel Slater, these two set the standard for British cookery writing. They pen engaging, insightful and helpful introductions; and give us inspiring and inventive recipes which (crucially) actually work. So of course it would have been utterly ridiculous for me to have ‘triumphed’. In fact, Diana did. Which I thought was well deserved.

Read about the other winners here and / or scroll to the bottom of this piece for a photo of me acting a little less dignified than other winners did.

The pictorial diary of a cured egg yolk preceding that snap is totally unrelated, but might be more the type of thing you read this blog for.

Cloak your Burford Browns in salt and sugar and leave in the fridge for 24 hours.

Brush off the cure.

Then grate the yolk over something like asparagus (dressed with lemon, olive oil and shallots). 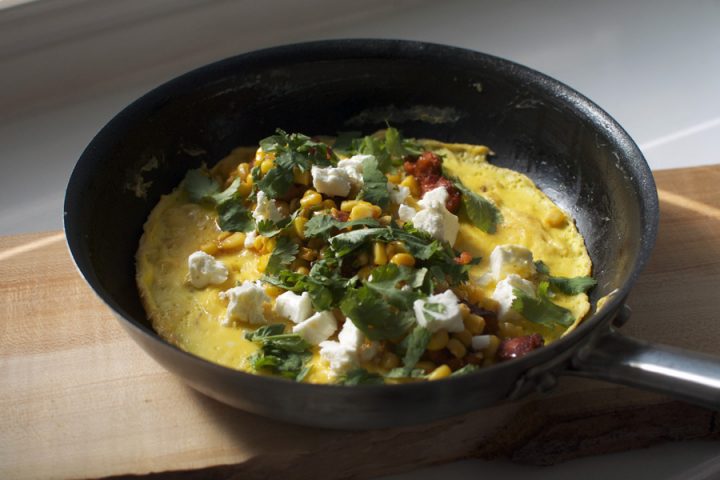 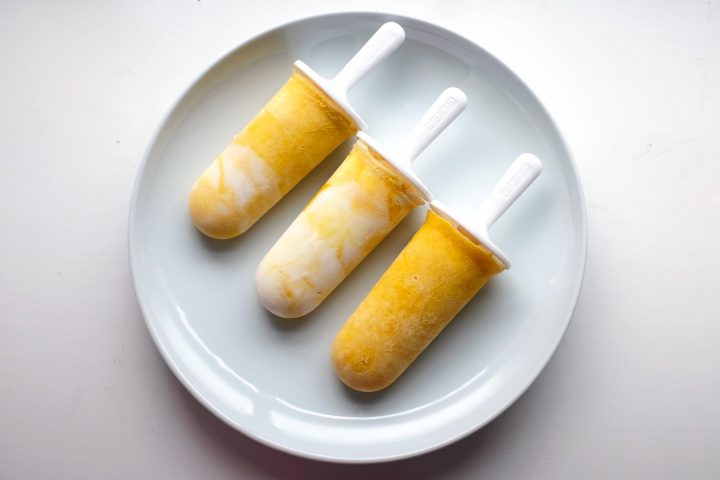 3 thoughts on “Blow the horns, cure the yolks”