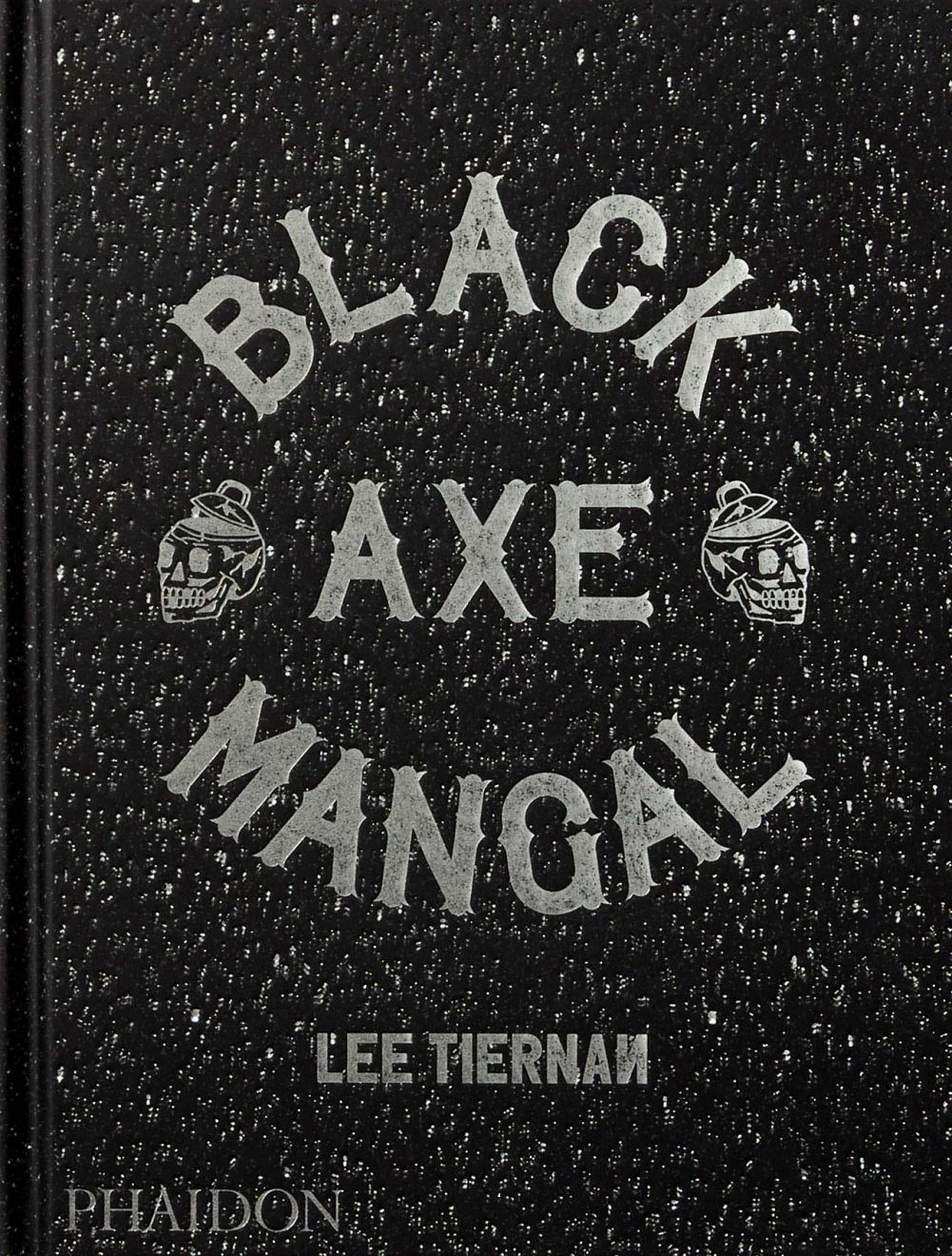 Black Axe Mangal
Lee Tiernan
Published by Phaidon
Bold, irreverent and full-on ... but behind the bravado it's a remarkably honest, ambitious and inspiring cookbook; much like the restaurant itself.
Buy now on

What’s the point of restaurant cookbooks? Who, really, will follow the detailed recipes that normally take a team — a ‘brigade’ — of efficient, organised and skilled workers days and more to put together? In any event, are we really to believe that a knackered chef and business owner has properly scaled-down those recipes so that they work at home?…

The cynical (and often my initial) responses are: marketing; no one; and no.

And yet a sizeable number of restaurant cookbooks have been published that are, actually, of great worth to chefs and home cooks too.

It’s true that many simply serve as a snapshot in time; effectively an official history of a place that some may love, and a record of the dishes served there (iconic or otherwise). If that’s the only takeaway and they’re destined for a coffee table, perhaps that’s fine — most people don’t cook more than two recipes from the ‘quick and easy and hands-free and one tray and lose weight and be a better person’ books they bought for £9.99 off amazon either, and few question the legitimacy or success of those.

But beyond them are the restaurant cookbooks that, because of the individual qualities of certain chefs and institutions, become Bibles. On the shelves of restaurant kitchens around the world you’ll see the likes of Tartine (Bread and Bar), Relae and the Noma Book of Fermentation sitting grubby and with spine hanging-off, their techniques and flavour combinations copied, refined, used and abused. We the armchair chefs have to remember that cookbooks aren’t only for home cooks; and in any event often the recipes in those bibles trickle-down through the food we enjoy when eating out, and eventually into the mainstream — maybe even a Jamie book.

And then there are the diamonds that get used both in restaurants and in the domestic sphere: your River Cafe, Chez Panisse and Moro cookbooks, which are all as suited to family kitchens as the many professional ones they’ve inspired; and also the ones that are equal parts implausibly finickety, and life-changingly cookable, and which calmly and generously pass on their secrets to chefs and hobbyists alike: I’m thinking the likes of the St John Nose to Tail books, and of Momofuku, Ivan Ramen and even Pitt Cue Co.

All of this is a very long and waffly fade into Black Axe Mangal, which I think has a place in that final St John and Momofuko-style diamond spot. Yes it’s a (brilliant, brilliant) snapshot, with content and design perfectly outlining and reflecting the irreverent, determined, singular restaurant it is based on. But behind Lee and Kate Tiernan’s personal stories, and the photographic documentation of realtime and (eye-opening) staged scenes, there are techniques and recipes that will resonate with and inform chefs and hobbyists for years to come.

It begins with very clear and intelligible directions for grilling, hot and cold smoking and bread making; and ends with similarly useful and usable recipes and ratios for the many condiments and embellishments that make the food at BAM so damn tasty — their XO and Mission Spice, their sambal, anchovy dressing and pickles. These ‘basics’ are gold dust for any interested cook.

In the middle are the dishes from the restaurant. IDK, maybe you’re never going to go through all of the steps to make their (amazing) mapo tofu and hash brown brunch dish, the squid ink bread with whipped cods roe, the Bakken special or classic lamb offal flat bread … but you could.

(We could say the same about any book that strives to arm us with the knowledge and skills to cook something from scratch; or that doesn’t simply promise instant gratification, be it about sweet baking, bread making, barbecue or whatever.)

And there are other dishes that are totally doable: in particular sides like watermelon and pickled ginger, smoked cod’s roe butter corn and grilled hispi with shrimp paste butter that’ll exponentially improve your weekend steak, pork chop or salmon fillet.

If you’ve not been, Black Axe Mangal mixes the sensibilities of St John (where Lee learnt his craft) with the flavour cravings of a normal, hungry human — someone who wants a sausage and egg mcmuffin when they’re hungover, has a regular order at the local curry house, appreciates an adana and burnt onions drowning in pomegranate molasses, beef tartare at a French bistro, prawn toast and some spicy pulled noodles at the Chinese. It is, I think, the most British restaurant there is — with a healthy respect for quality, seasonal, local ingredients and for French-influenced tecnhique, but also a simultaneously nostalgic yet wide-eyed, unpretentious, uncontrived, open-to-throwing-flavours-together-for-no-other-reason-than-they-taste-good vibe too. It’s a magpie. It’s delicious. And the book reflects all that completely, while generously releasing its secrets into the wild.

What’s the point of this particular restaurant cookbook? To be honest, I think it’s worth the current £15 Amazon price for Fergus Henderson’s introduction alone — there’s more than two and a half pints’ worth of insight, love and laughter right there. But after the reading and flicking is done, there’s a whole load of knowledge, inspiration and totally cookable food as well. I don’t think the question is whether you would cook from this, rather (in the spirit of the place) why the fuck not?

Manages to mix the outwardly punk / metal tendencies of Tiernan and BAM, with clear, timeless design. There are a handful of tongue in cheek tableau’s the likes you probably won’t have imagined let alone seen in a cookbook before (unless you too had dreamt about the American Beauty rose scene, but where the falling petals are replaced by fallen doughnuts). But also singular and mighty tempting images of the food too.

As mentioned, the ‘basics’ and sides are particularly cookable. Also ‘Vietnamese’ scrambled eggs with sesame bread, quail with shrimp sambal, roasted rump cap spread, and all the flat breads.

Not the average home cook. But if you (or they) are an interested hobbyist, wannabe (or actual) chef, this is dynamite. Also, this is as essential for anyone who has a pizza oven, as Pitt Cue Co. or Franklin Barbecue is for those who like to BBQ low and slow. 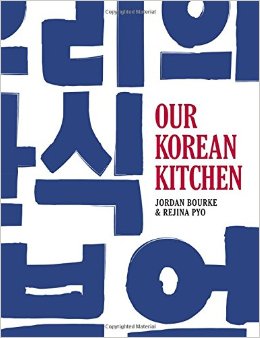 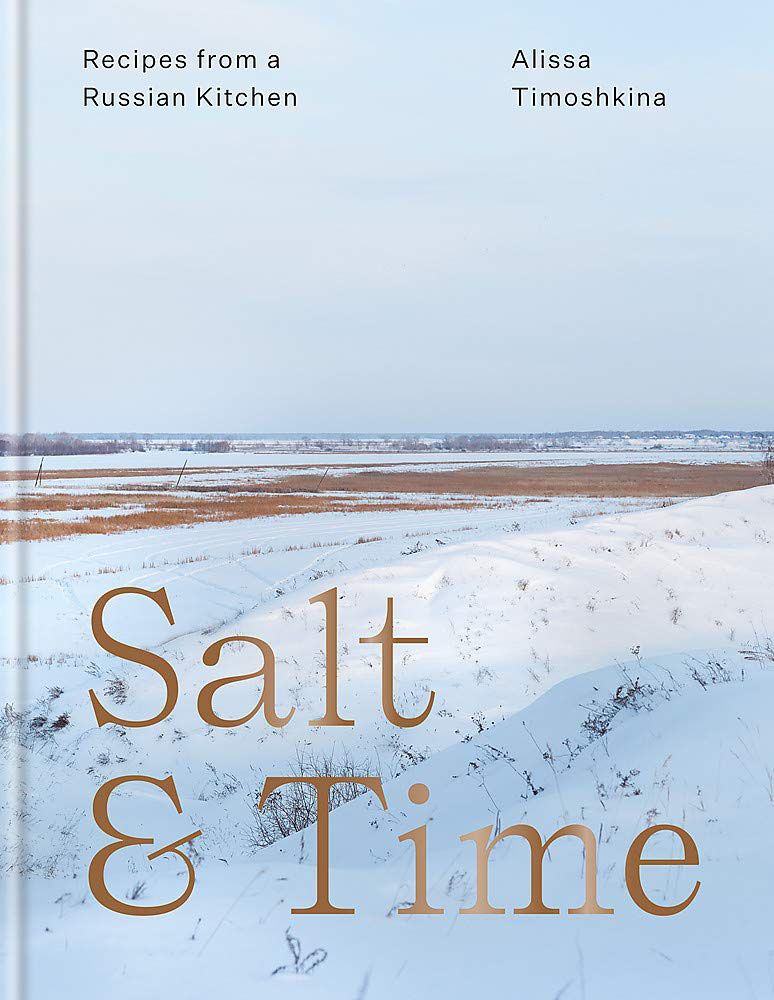